Leicester City midfielder, Wilfred Ndidi has officially emerged as the highest-rated Nigerian player in FIFA 21. The 23-year-old star is ranked 137th in the world with a rating of 84, according to the recently released Top 1000 FIFA 21 player ratings. 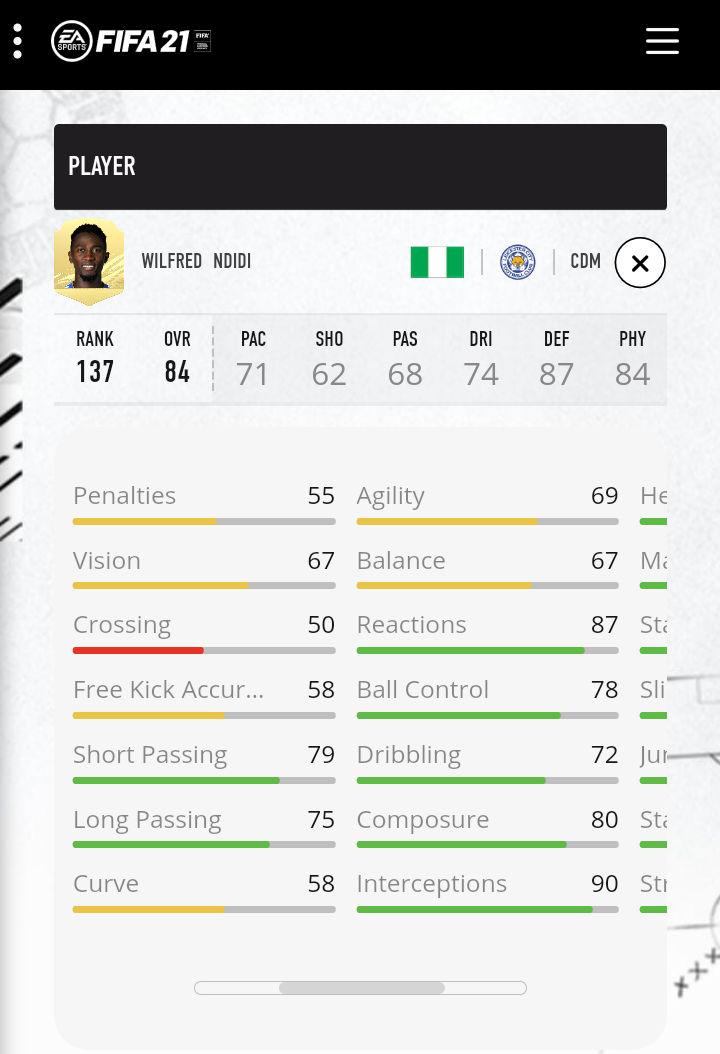 Napoli’s record signing Victor Osimhen, is Nigeria’s second highest-rated player with 79, one point higher than his previous rating of 78. 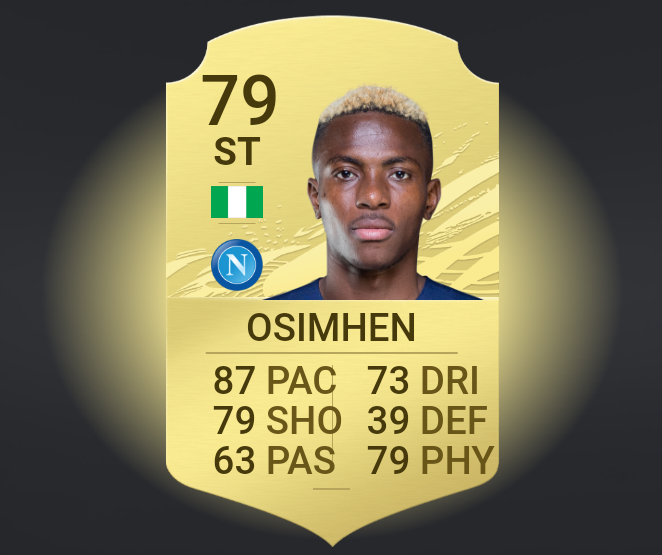 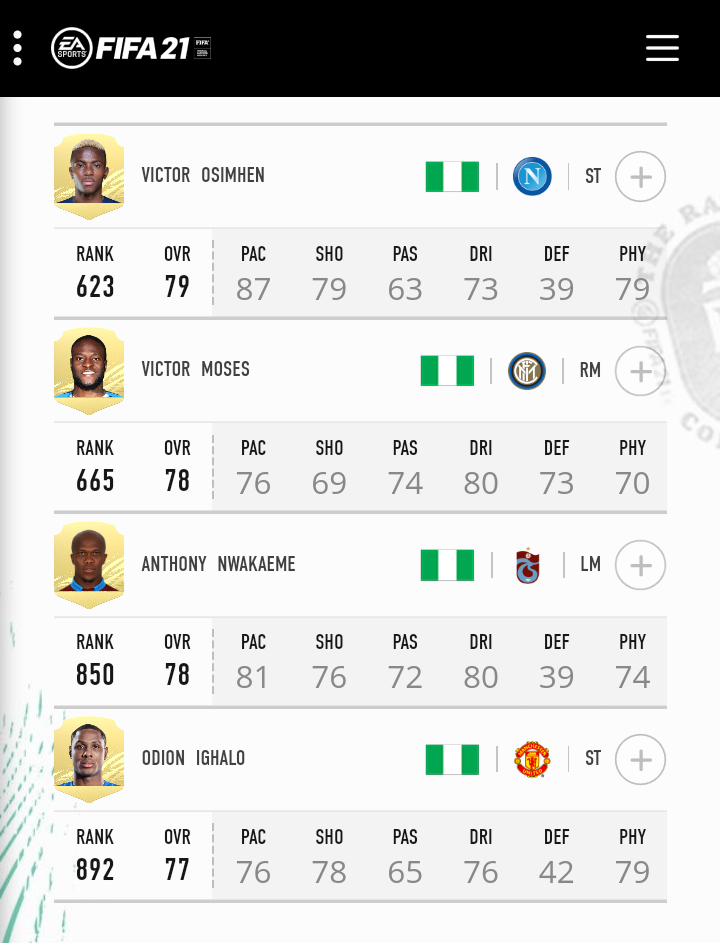 Meanwhile, Liverpool and Egypt forward Mohamed Salah is the highest-rated African on the game with a rating of 90. He shares the same rating with his African teammate Sadio Mane, only that he’s just ahead of him in ranking. 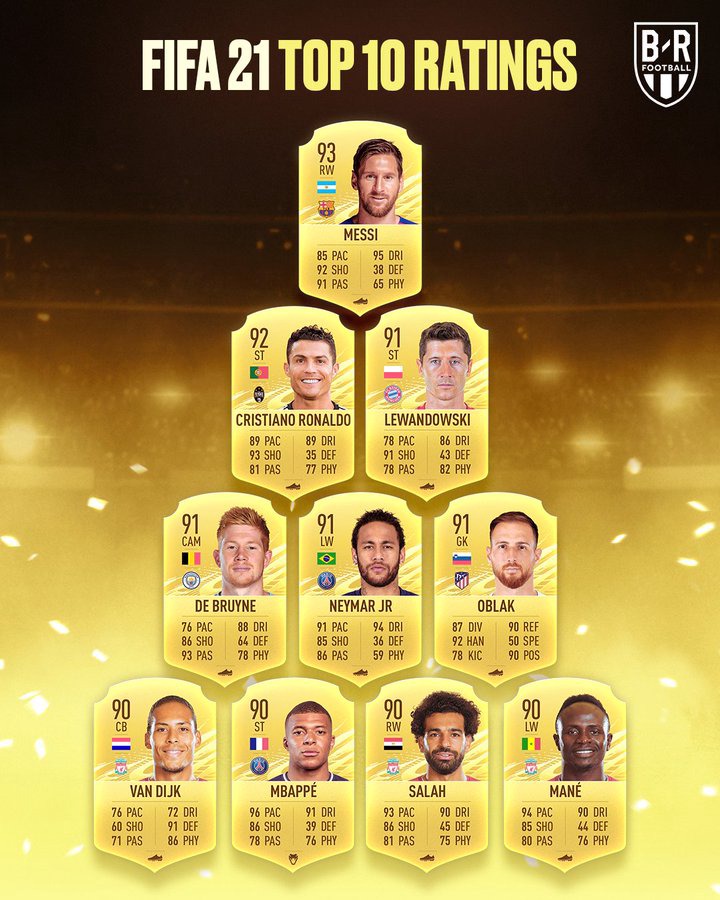