Three unidentified little girls between the ages of 8-10, have gotten people talking on social media as a result of a video they shared on Instagram.

These kids must have seen several videos of adults twerking on social media, so they decided to do something similar, by sharing a video of themselves twerking. Not just twerking, but twerking like adults!

Watch the video below;

The manner in which these little girls were dancing on high waisted shorts have caused people react on Instagram.

While some blamed the parents for allowing their daughters use their device to do something like that on social media, others were extremely stunned by the video.

“This is weird,” a user commented. 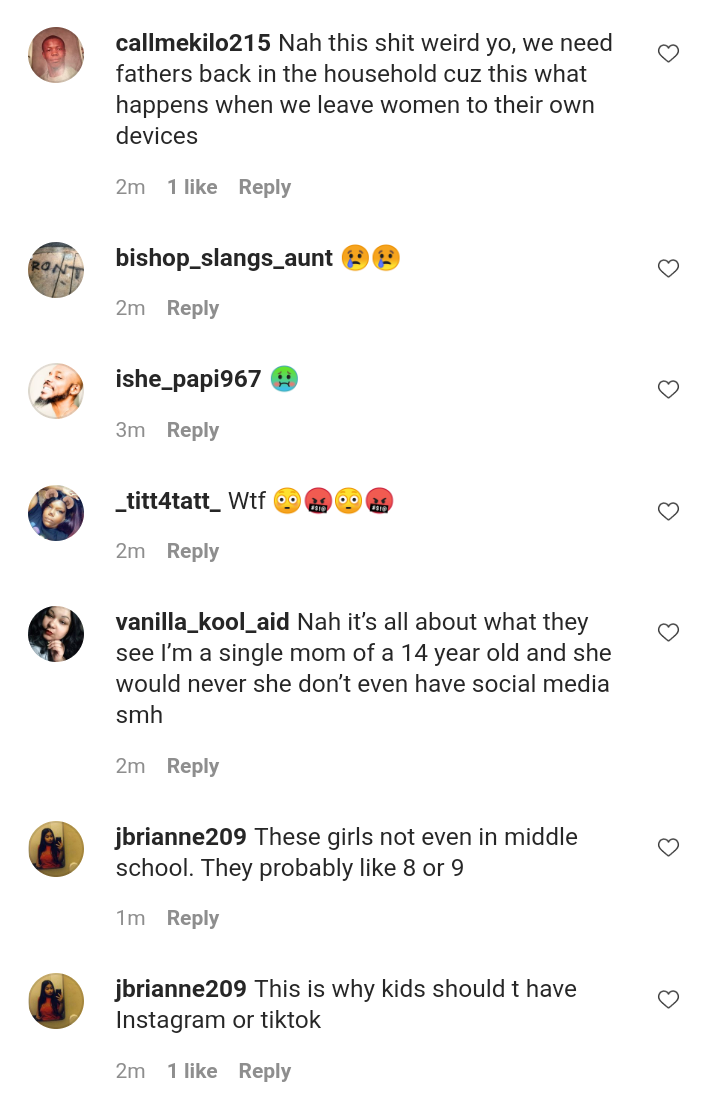 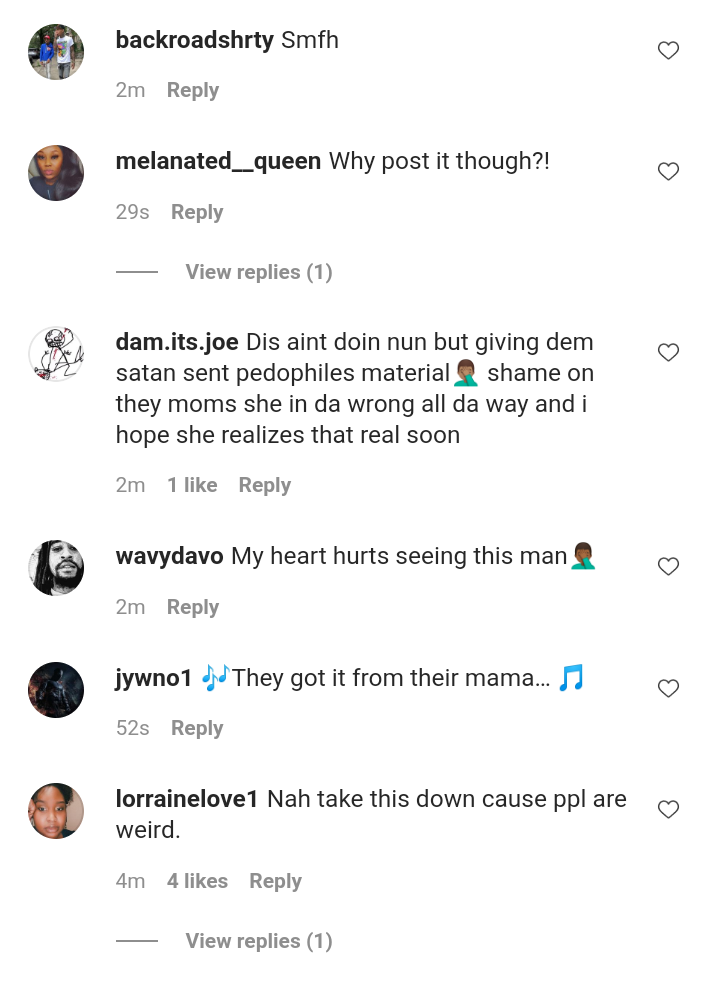 Parents are advised to keep a close watch on their young ones so as to keep them away from negative things. Also regulate and if possible restrict them from using social media until they become adults.

Top 10 most expensive fashion brands in the world.