Search
Skip to content
The Korean language survival drama “Squid Game” has been impressing Netflix subscribers ever since it debuted in September, and many viewers have already made it through the nine episodes that make up the first season.

As fans recover from the crushing conclusion to “Squid Game,” some have begun to examine the show’s earlier episodes for clues that might have foreshadowed the shocking twist at the end of Season 1. 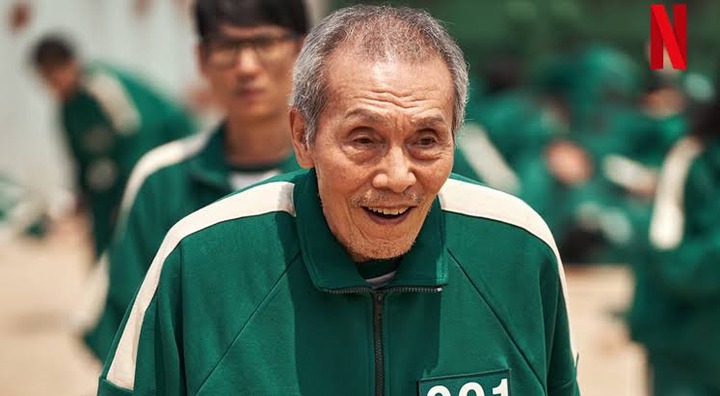 “Squid Game” tells a narrative in which people rarely turn out to be what they seem at the beginning. Even characters who are introduced as admirable, upstanding members of their community, such as Sang-Woo, are hiding some darkness. For the most part, the story revolves around a simple-sounding competition consisting of six children’s games with 45.6 billion on the line for the 456 competitors.

However, the brutal elimination of more than half of those players during the title game of the first episode, “Red Light, Green Light,” quickly established the extreme stakes that these participants faced.

While the surviving players took the chance to escape the game after a majority of players voted to suspend them, many were drawn back into the tournament by their desperate circumstances.

There are several plot twists at the ending of Season 1 of “Squid Game,” but the true identity of Oh Il-nam stands apart as the biggest one. While Il-nam appeared to sacrifice himself so Gi-hun could win and take home the prize money, he is soon revealed to have survived.

When Gi-hun visited Il-nam on his deathbed, he revealed that he was one of the founders of the “Squid Game” competition and was participating for one final thrill before his terminal illness claimed his life. However, people who are now rewatching the show, have noted some pretty noticeable clues laid out in Season 1 of “Squid Game,” regarding Il-nam’s connection to the competition.

In the first game, “Red Light, Green Light,” Il-nam dashed forward with a smile on his face and he was the only one who appeared to have fun. 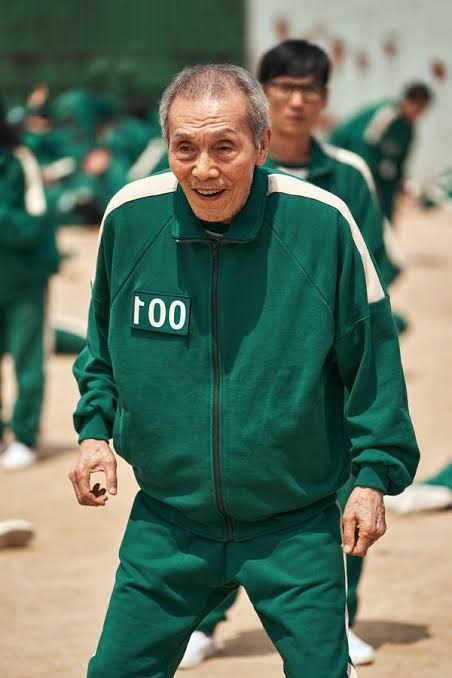 While other clues hint at Il-nam’s true identity later on, his behaviour in the first episode during the initial game was so different from any other player that it serves as an early indicator of his actual level of involvement with the competition.

On a first watch, viewers might believe Il-nam’s story that he’s simply an old man with dementia, but on a second watch it becomes clear that his glee during the game is because he understands it all too well, not because he’s confused.

Il-nam’s behaviour during “Red Light, Green Light” may have hinted at his true nature, but if you go back and rewatch the first season, you’ll encounter several other clues that hint at the old man’s true identity.

For starters, it seems more than coincidental that Il-nam met Gi-hun outside of the shop in Episode 2. Ultimately, Il-nam is the one to convince Gi-hun to return to the games. How many more of these chance encounters did Il-nam have with other contestants so that there would still be a good number of people to play the remaining games? 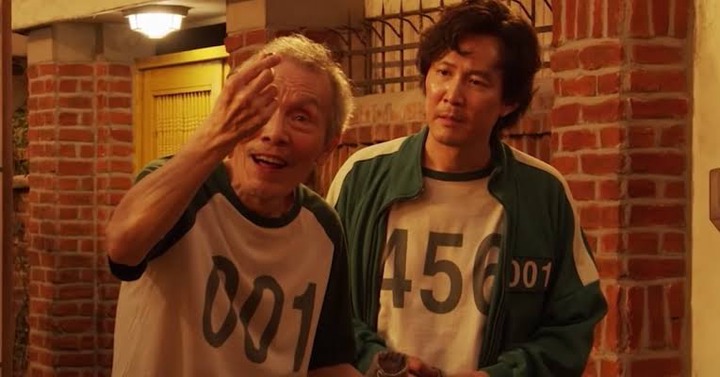 That’s not all. Episode 4 contains the sequence where the contestants murdered each other when it’s time for lights out. Without proper food rations, the remaining players went after one another to clear out some of the ranks. When Gi-hun goes to check on Il-nam, he’s nowhere to be found.

It’s very possible that he knew that the melee would be so dangerous that he’d be better off on his own rather than sticking to Gi-hun and his team. Not only that, but Il-nam is the one who cried out to end the madness.

On first watch, it sounds like the pleading of a scared old man. In actuality, it could’ve been his way of letting the Front Man know that it was time for the guards to enter to put a stop to the bloodbath.

Finally, the biggest hint that Il-nam wasn’t just a normal player comes in episode 5 when undercover cop Jun-ho found decades of records of past games. He opened up the binder showing the current players, but the very first page shows the information for Player 2, skipping Player 1, who is Il-nam.

Considering that Il-nam was a VIP the whole time, it makes sense that he wouldn’t have the same biographical information on file that the other players get. Much like every other great cinematic twist, it almost seems obvious when you go back to watch the show.