Search
Skip to content
‘Half & Half’ is an American sitcom that was created by Jeffrey Cleric and was aired on UPN Network from September 2002 to May 2006.

The show focused on two paternal sisters in their 20s who were estranged throughout their childhood. The two finally met and established a close relationship in San Francisco. ‘Half & Half’ is one of the shows that made our lives more interesting in terms of entertainment.

The television sitcom had many cast members but we will feature some of the cast members who died in real life.

Diahann Carroll is one of the cast members from the sitcom ‘Half & Half’ that has passed away. The elegant actress, singer and recording artist appeared in one episode of the show as the grandmother of the two half-sisters. 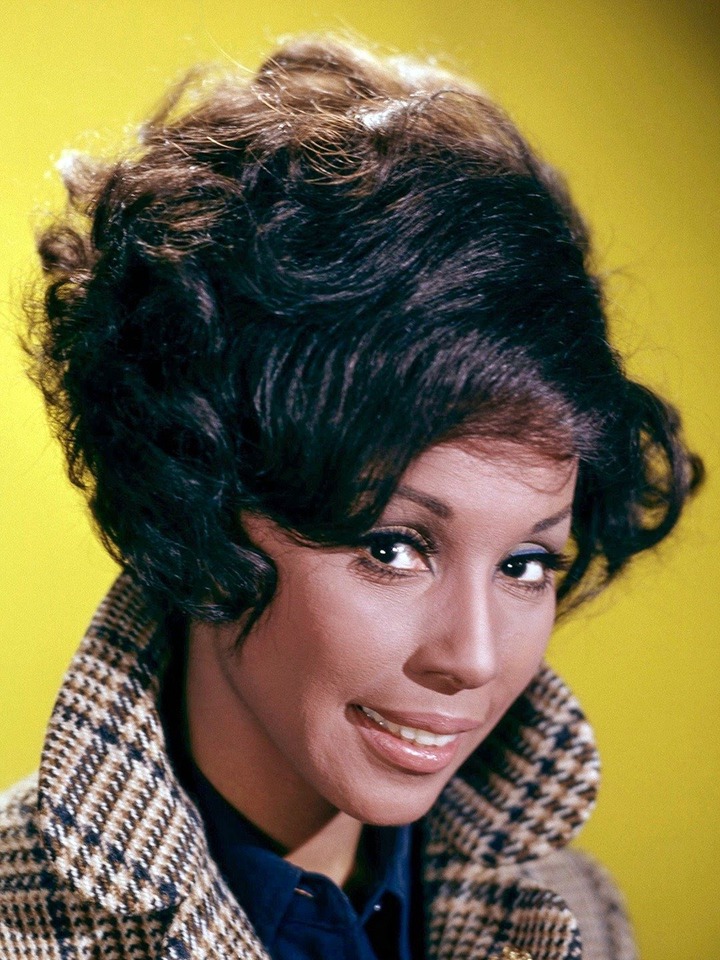 She passed away in 2019 at the age of 84 after a lengthy battle with breast cancer. Caroll rose to fame in the 1950s in some of the earliest major studios to feature black casts. She also had a successful broadway career and was nominated for various awards.

Merlin Santana is one of the cast members from the sitcom ‘Half & Half’ that has passed away. Santana appeared in one episode of the show as Dante Aldente back in 2002. Though his role was short, he managed to make the sitcom more memorable.

Santana who was best known for his role as Stanley in the Cosby Show began his acting career in the early 90s. The actor had a short career, but made a lot of impact while his career lasted. He starred in films and television shows such as ‘Under One Roof’, ‘The Steve Harvey Show’, ‘Getting By’, ‘Moesha’ among others.

Merlin Santana passed away in 2002 after he was shot dead.

Alan Thicke is another cast member from the sitcom ‘Half & Half’ that has passed away. Thicke appeared in the show as Gavin Storm in only one episode back in 2005. Though his role was short, he managed to put a smile on the fans of the show with his amazing acting skills.

Alan Thicke was not only a good actor, but also a singer, songwriter and director. He was inducted into the Canada Walk of Fame in 2013 and he was best known for his role as Dr Jason Seaver in the 1980s sitcom ‘Growing Pains’. Thicke died of Type A aortic dissection back in 2016 at the age of 69 years.

The most loved rapper and actor DMX is one of the cast members from the show ‘Half & Half’ that has passed away. The rapper who appeared in the sitcom as a guest cast passed away in 2021 after suffering from a drug-induced heart attack at the age of 50.

DMX began his career in the 1990s and made a huge impact with his music. He released his first album in 1998 and it was a huge success. He later released two more albums and sold over 74 million records worldwide. 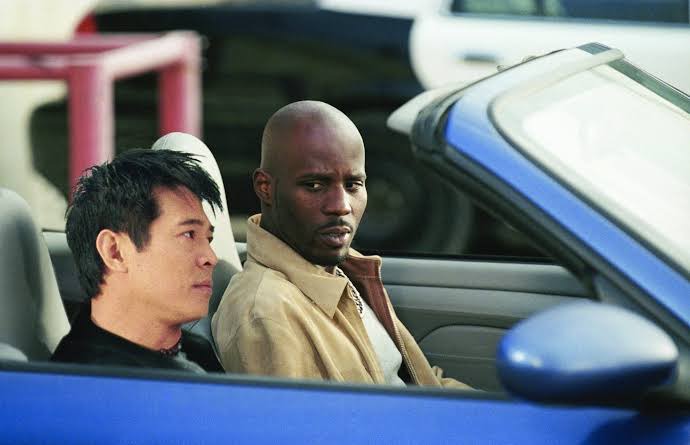 As an actor, he starred in films such as ‘Belly’, ‘Romeo Must Die’, ‘Last Hour’, ‘The Bleeding’ and many others.

The character of Earl in the sitcom show ‘Half & Half’ was played by the talented actor Julius Carry. Carry who was born in March 1952 began a successful acting career in 1979. Unfortunately, Julius Carry passed away in 2008 at the age of 56 after a lengthy battle with pancreatic cancer.

Shirley Prestia is another cast member from the show ‘Half & Half’ that has passed away. Prestia appeared in the show for only one episode back in 2002. Although her role was short, she managed to make the sitcom more interesting and memorable with her unique acting skills.