Search
Skip to content
Fans of reality TV star Angel Agnes Smith has expressed doubt over the pregnancy status of their fav after seeing her recent photos on social media.

The former Big Brother Naija Shine Ya Eye housemate took to her Instagram story to release some beautiful pictures of herself in a conspicuous yellow gown. Some eagle-eyed fans however noticed that her tummy appears to be bloated out. It left them no other option but to keep asking if Angel was pregnant.

Some fans even felt disappointed that the pictures does not represent the image of the fitness brand she is partnering. Read their comments below: 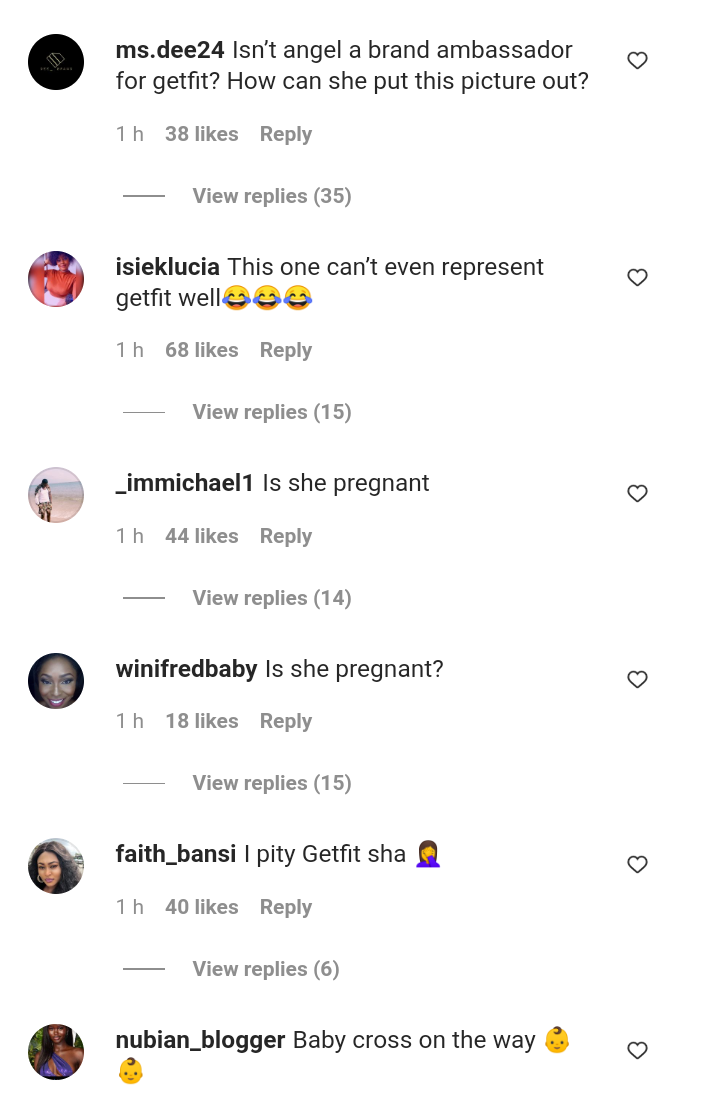 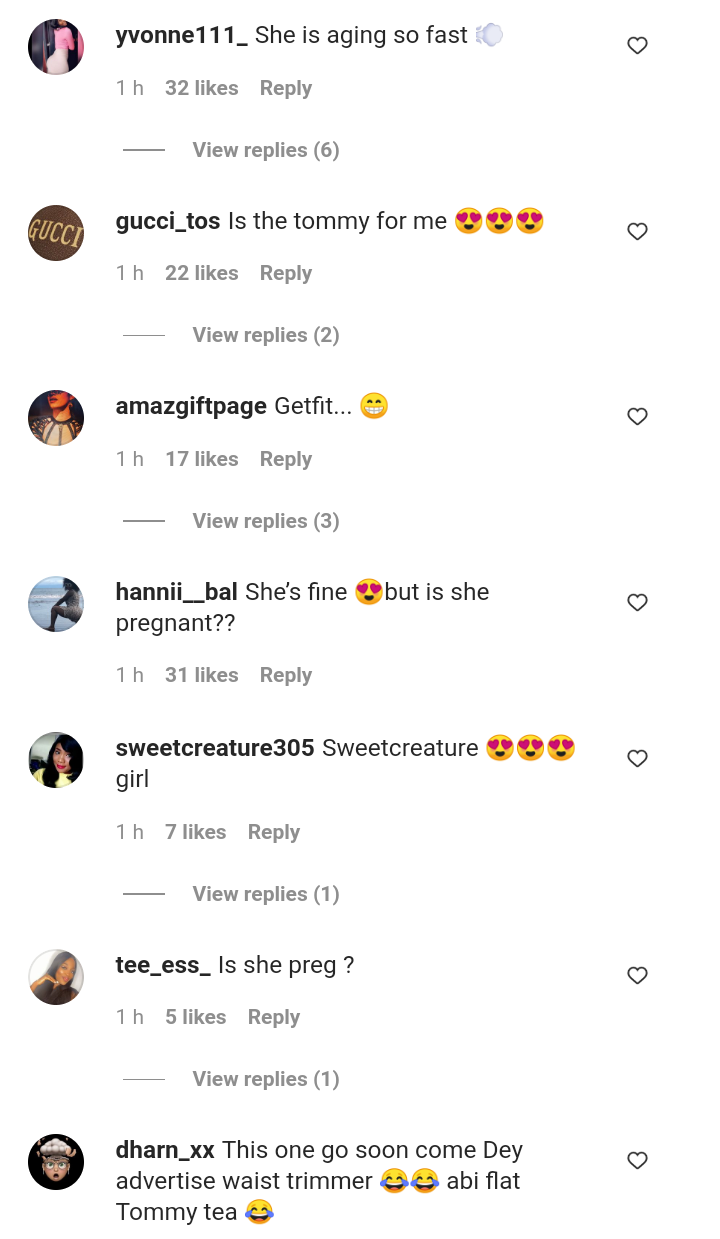 Meanwhile, there are some people who supported Angel by stating categorically clear that it is not a crime for someone to have a bloated tummy because it can happen to anyone. Read their comments below; 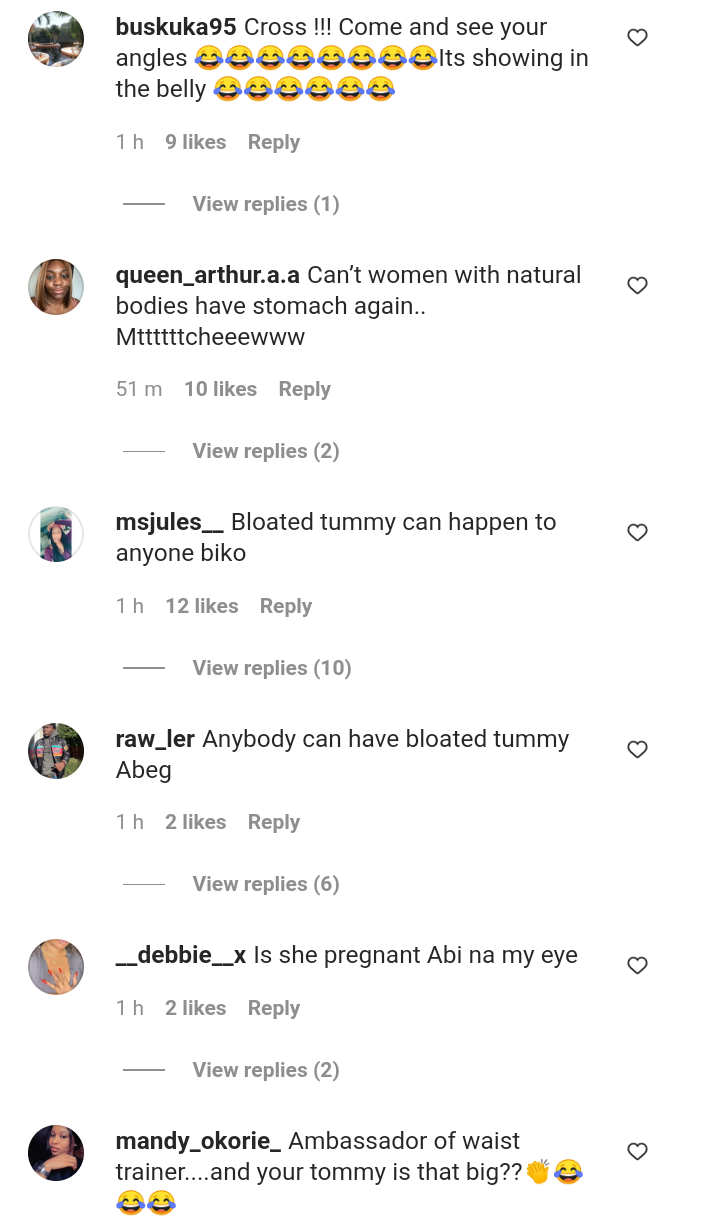 Related: Viral video of an aggressive dance gets people talking on social media.