Search
Skip to content
Social media users were left open-mouthed after viewing a viral video of one of the most aggressive Jamaican street dance.

In the video currently trending on Instagram, some local men could be seen holding their female partners in sensitive positions and smashing them against an aluminium wall. This form of dance is popularly known as ‘daggering.’

‘Daggering’ is a modern dancing style and it was invented by popular Jamaican dancer Marvin the Beast. The aggressive dance has received numerous criticism from notable people including 50 Cent who said: “Jamaican people are different.” It was even condemned by Jamaican Prime Minister, Andrew Holness.

He admitted that the style was creative, but what they are projecting into the minds of the children is “that violence is acceptable.”

Related: Groom gets a lap dance from popular Instagram model in a hilarious wedding ceremony (video).

Meanwhile, check out what people are saying about this style of dancing. 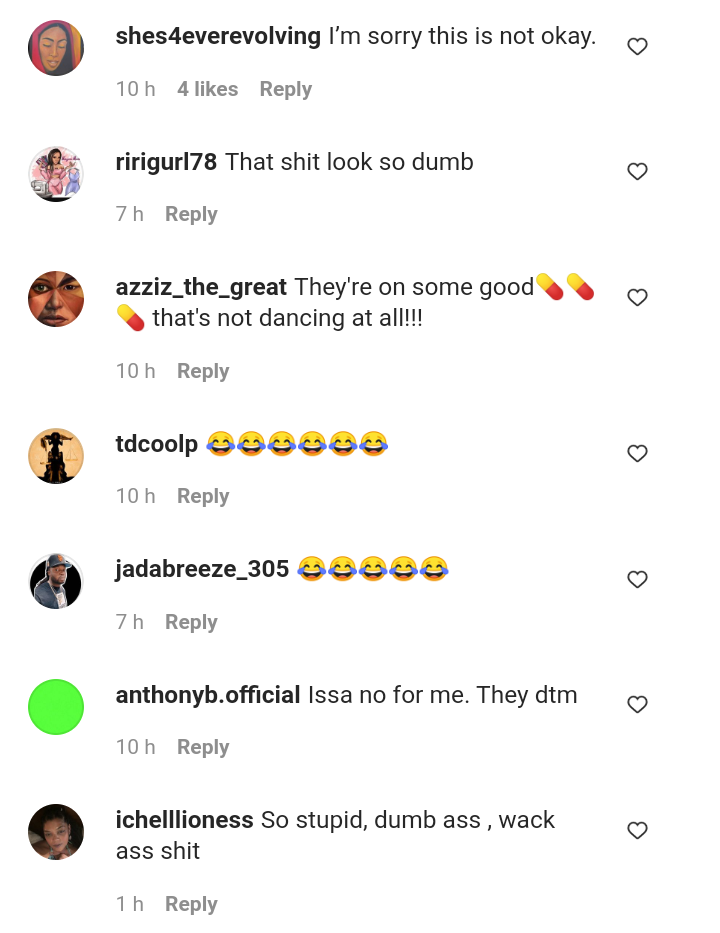 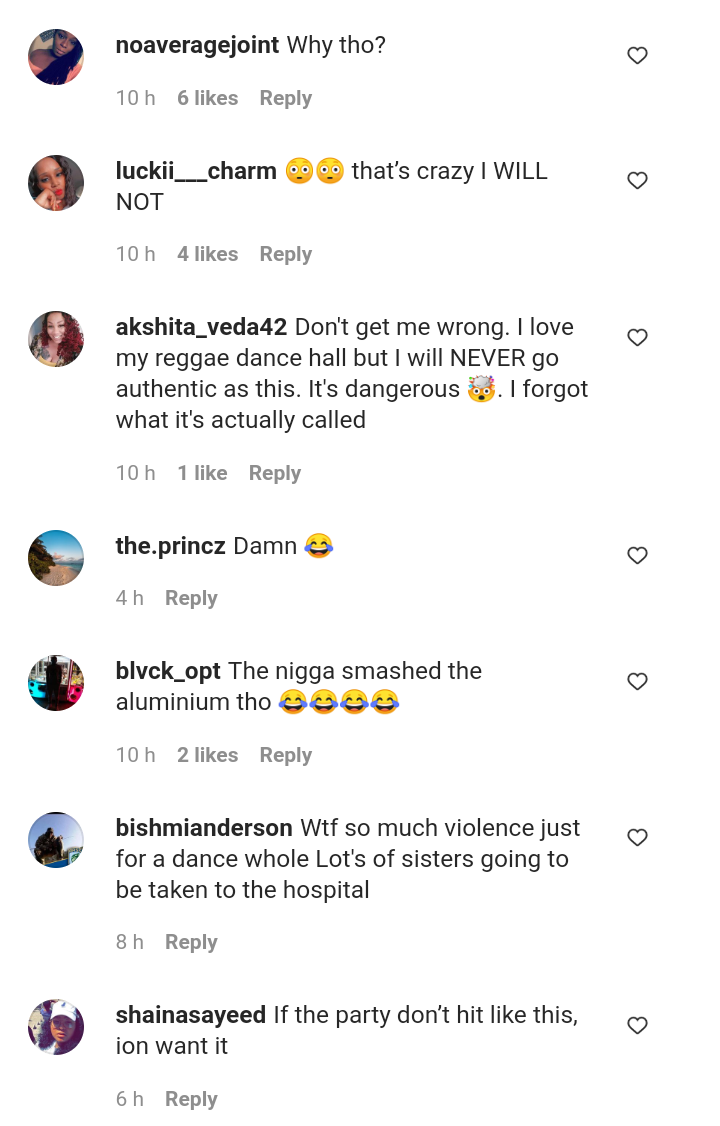