Search
Skip to content
There are some pretty amazing facts about YouTube you probably did not know about. For instance, you might not even be able to remember a time before YouTube, where people go to watch videos.

YouTube has certainly transformed the way that we use the Internet and even though many other websites have imitated their style, none have quite come close. No doubt YouTube is one of the giants of the digital age. Here are 12 things you probably did not know about YouTube. 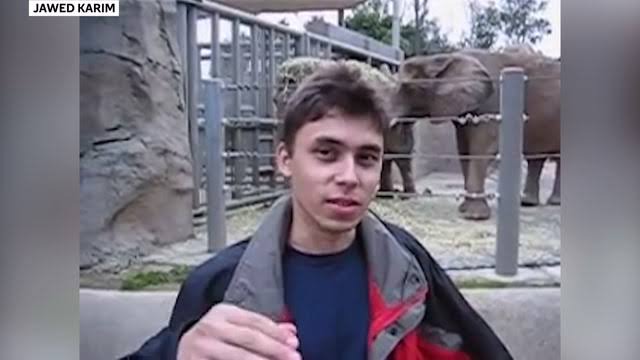 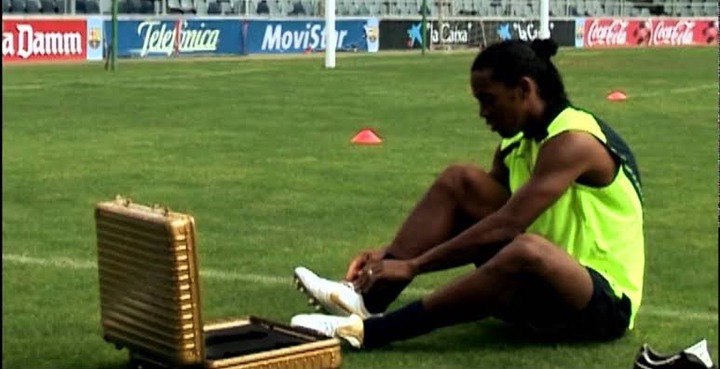 Related: Viral video of an aggressive dance gets people talking on social media.

5 Easy steps to take when your car overheats