Uruguayan striker Luis Suarez has requested FC Barcelona to pay him his full salary before his expected exit from the club.

The 33-year-old forward is on the verge of leaving the Catalan giants as he’s not in the plans of Dutch manager Ronald Koeman, according to RAC1 and transfer insider Fabrizio Romano.

Barring any huge turnaround, the player should be leaving Camp Nou in few days time, and his likely destination is Juventus, as the Italian club sees him as a direct replacement for Gonzalo Higuain.

But according to Le10sport, Suarez would like Barcelona to pay him his full salary for that to happen. Barça are unwilling to respond to his request, as stated by Casa Juventibus.

“Suarez and Barça are negotiating the termination of the contract. The player wants to be treated like Iniesta and Xavi, and receive his final year’s salary. If they don’t pay him he is ready to stay, but Barcelona have told him “okay, but you will go to the stands,” Casa Juventibus said in comments reported by Calciomercato.it 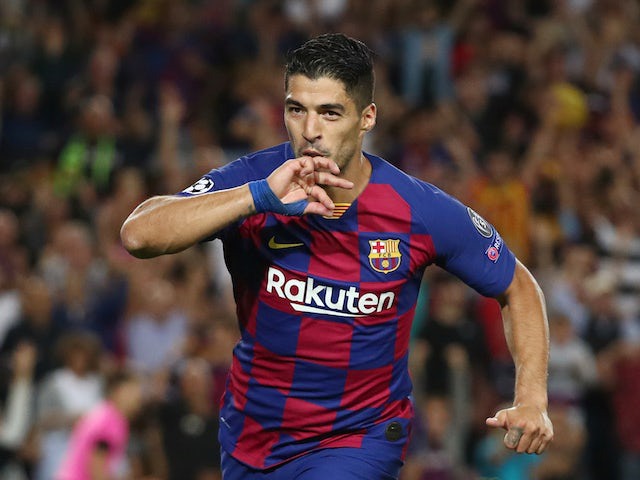 Suarez has been spectacular for the Blaugrana since he joined in 2014, winning virtually every possible trophy for them.

He scored 198 goals in 283 games for the club in all competitions. No doubt, he would have been indispensable for Barça, if not for his injury problems and age.