Super Eagles and Napoli forward Victor Osimhen was surprisingly omitted from the 40-man list of nominees for the 2020 golden boy award.

The Golden Boy is an award that is given by sports journalists to a young footballer under the age of 21playing in Europe’s top five league, who is perceived to have been the most impressive during a calendar year.

Osimhen was very spectacular in Ligue 1 last season. The 21-year-old striker was Lille’s highest goalscorer (with 18 goals in 38 appearances), player of the year and third highest goalscorer in the league. He also won the Marc Vivien Foe award for the best African player in Ligue. 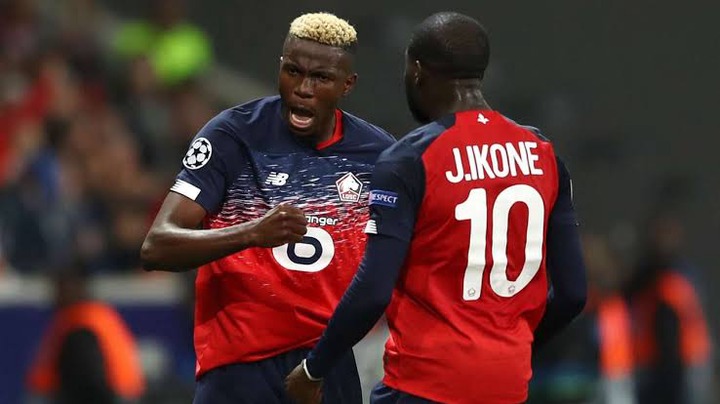 Despite having a wonderful season in Ligue 1, his name was nowhere to be found in the list which included the likes of Ansu Fati, Vinicius Junior, Alphonso Davies, Erling Braut Haaland and others. 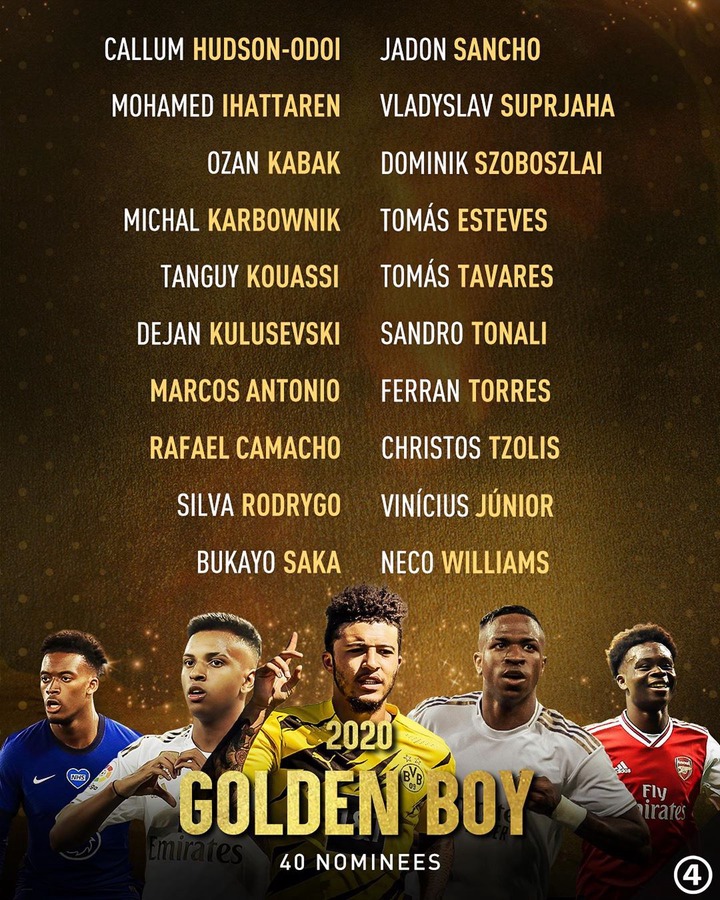 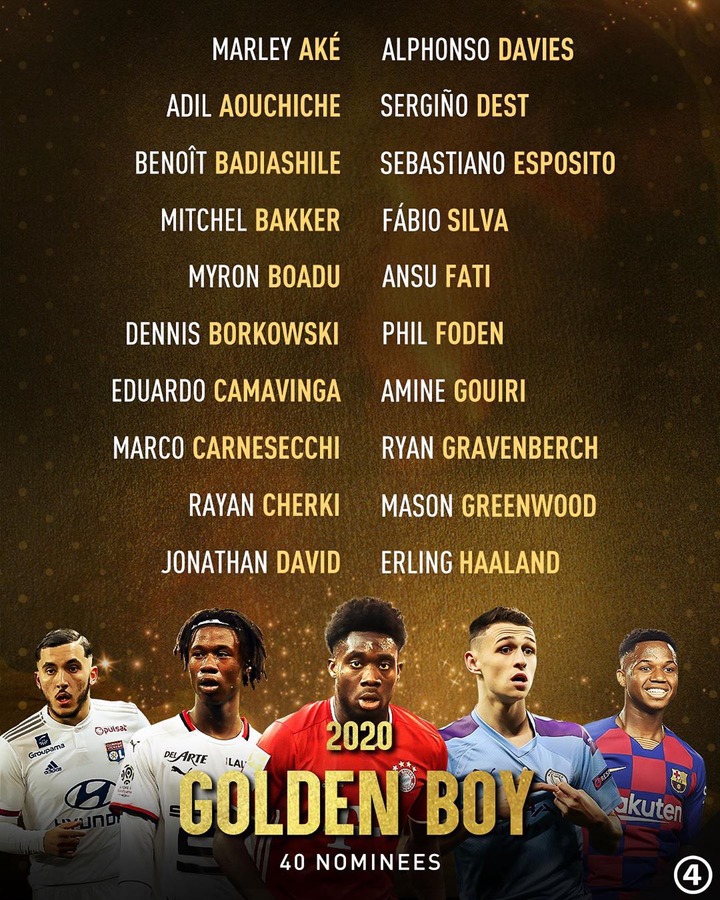