Search
Skip to content
A man and his son miraculously survived unscathed in a terrible accident that normally would have ended their lives. The father and son was on their way home in their private car when the accident occurred along Nsukka Road, Enugu State.

Eyewitness said they ran into a trailer truck loaded with goods, but they did not reveal if the man had a car brake issue or lost control of his vehicle.

The car was extremely wrecked, but fortunately for the man and his little son, the car airbag was functional enough to rescue them. They survived without a scratch in such a terrible accident.

See the man drinking coke and his wrecked car in the images below: 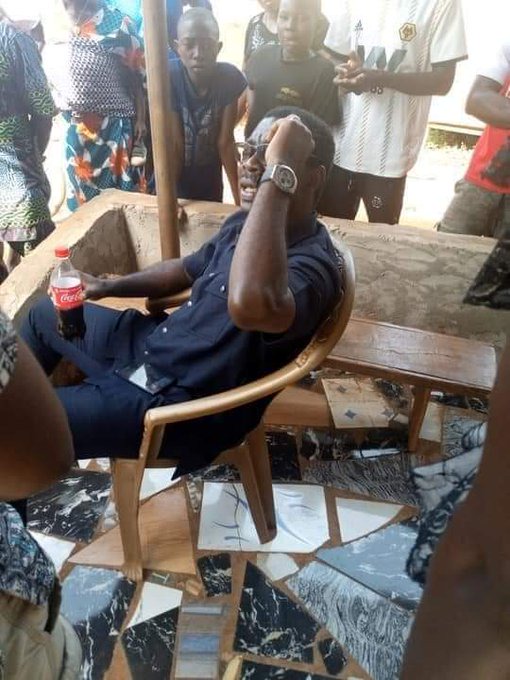 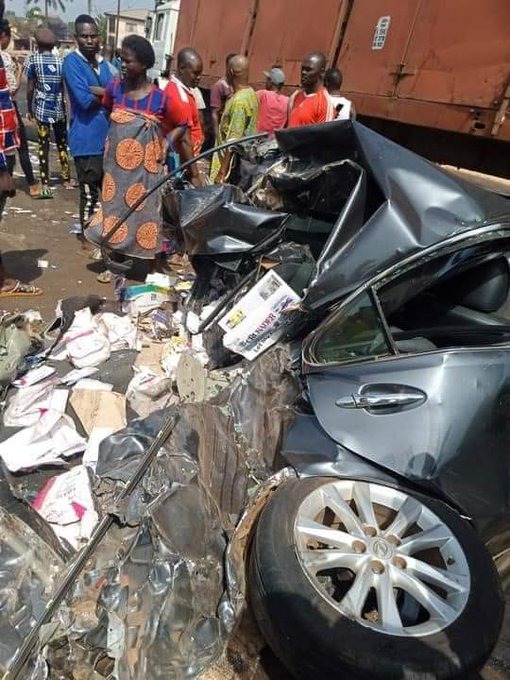 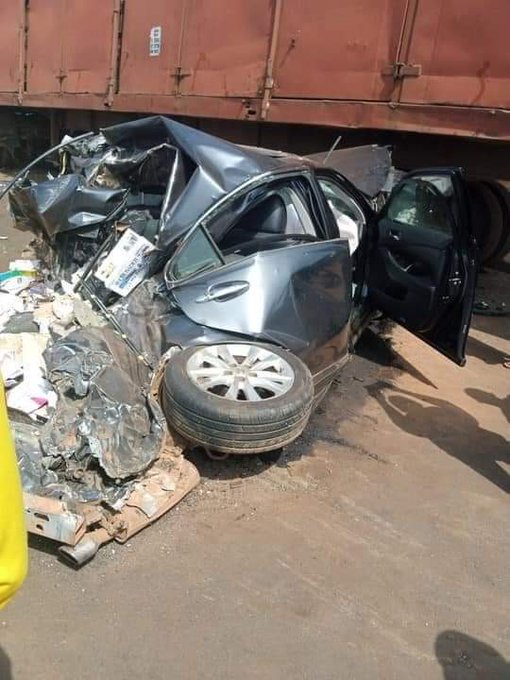 It’s such a miracle isn’t it?