Search
Skip to content
A young Nigerian soldier who recently got married to his wife was allegedly among those who lost their lives during an IED explosion in Borno State.

The soldiers were said to be transporting food items from Malamfatori to Bosso, before their convoy struck an Improvised Explosive Device (IED), allegedly planted by terrorist group Boko Haram.

Opinion: How the government can reduce terrorist and bandit attacks in Northern Nigeria

The attack led to the destruction of several vehicles, including the lives of some military men inside them.

One of the soldiers who died by the explosion was newly married to his wife who is currently serving as an NYSC member. 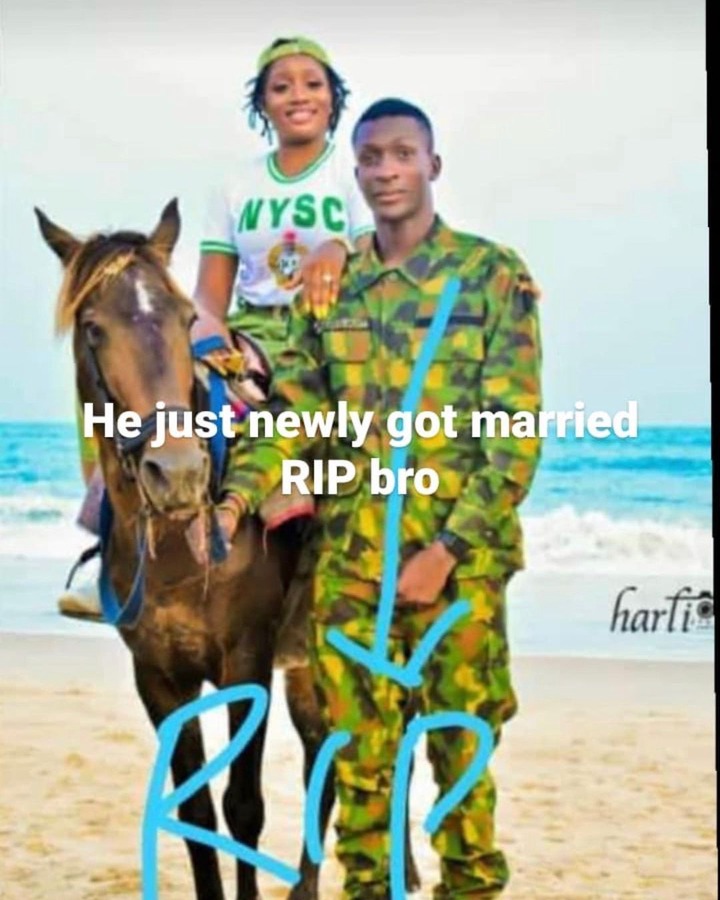 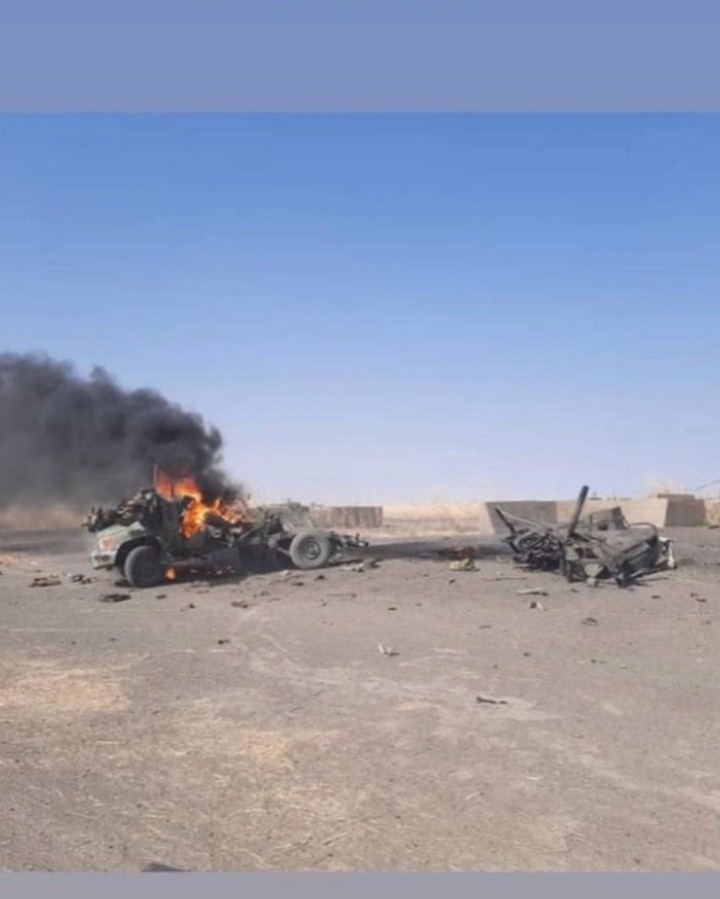