The police have apprehended two men in connection with the kidnap and rape of a nine-year-old girl and a 73-year-old woman in rural France.

The two unidentified suspects were said to have abducted the little girl on Sunday while she was walking to buy bread at a local store in Villiers.

Her abduction triggered a major search by gendarmes, local police officers and people living around the area.

Read: Protect yourself from rape: 10 characteristics of a potential rapist

Local media reporters said that Police were immediately deployed, along with a search helicopter. It didn’t take long for the missing girl to be found and taken to Poitiers University Hospital, where she is still being cared for. 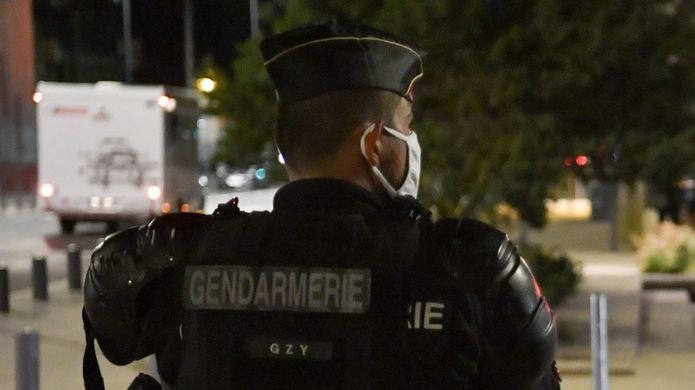 Photo: Gendarmes deployed in the search for the suspects

According to reports by BBC News, the two men were driving in a stolen Citroën car on Monday when the Police arrested them. One of them is suspected of raping both the child and a 73-year-old woman.

Officials said DNA tests are now being carried out, but they are yet to release any information about the suspects.