A new footage showing where South African rapper AKA was allegedly assaulting his late fiancée, Nelli Tembe has surfaced on the internet.

The award winning rapper was spotted in some images released by News24 using his bare hands to violently break down a wooden door.

According to a close friend of Tembe, who released the footage, AKA violently broke the door in other to gain access to a room where Nelli locked herself away from him.

“She then sent me the video of the attack. AKA is so violent in the video that he breaks down the door of the room that Anele had locked herself in, whilst escaping his blows, with his bare hands. This is an attack that I want women to be shielded from,” the lady said in a statement. 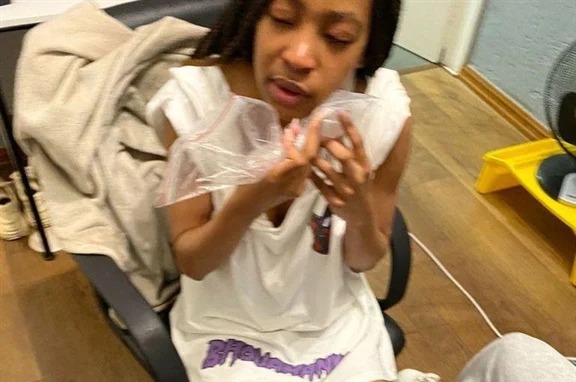 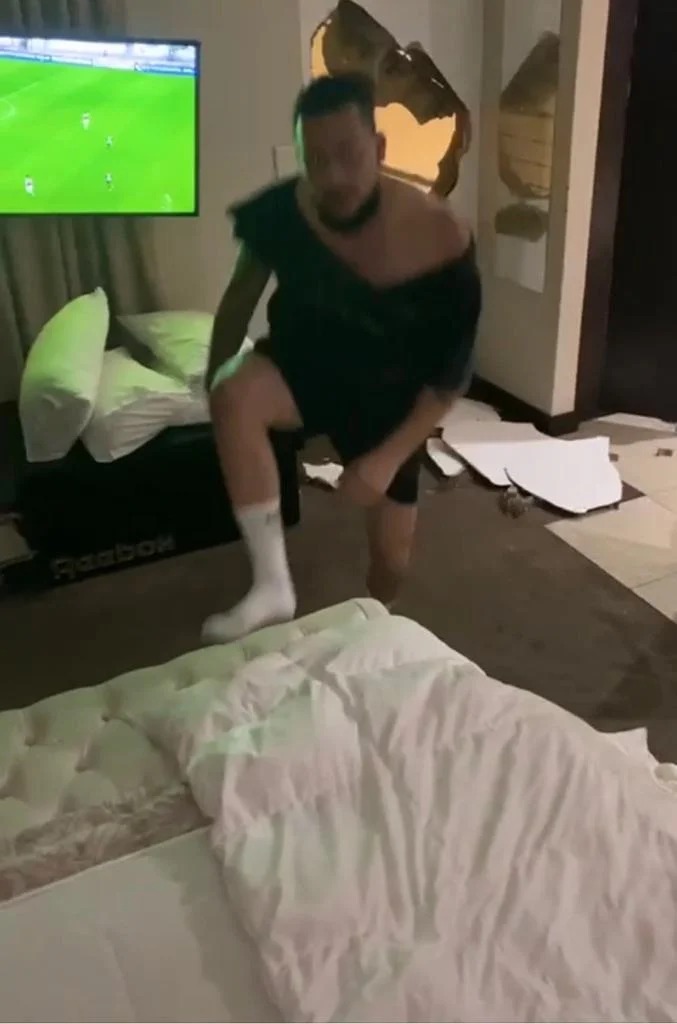 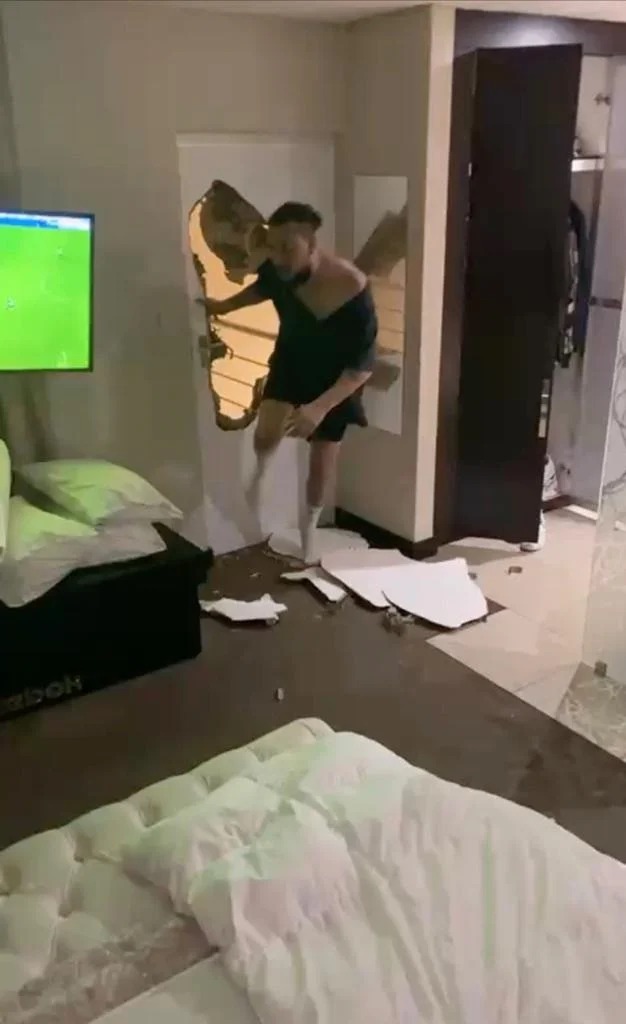 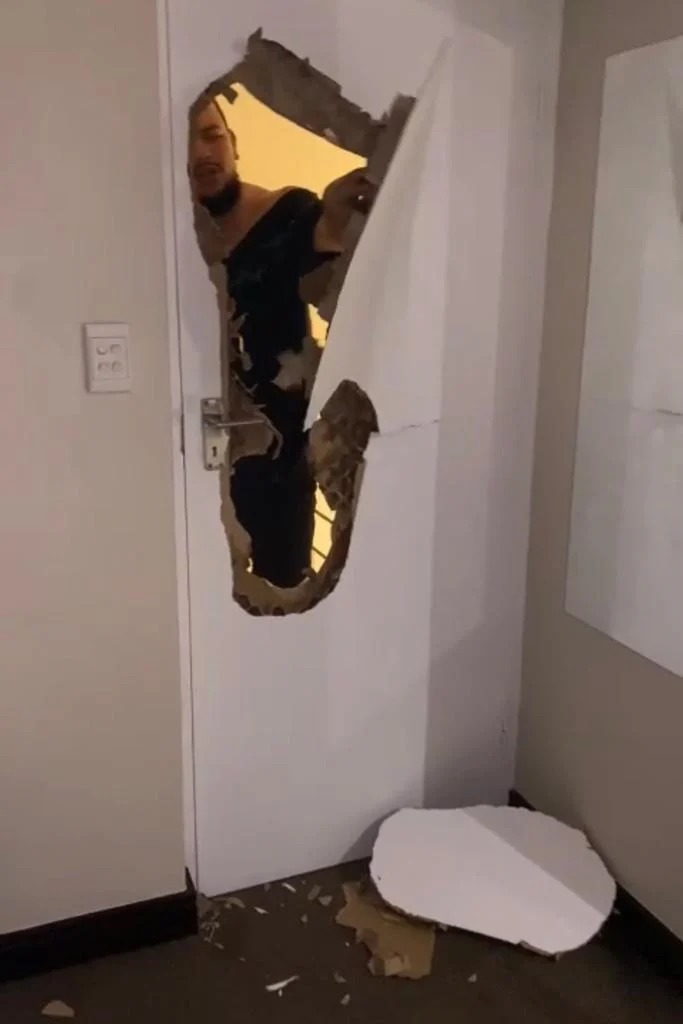 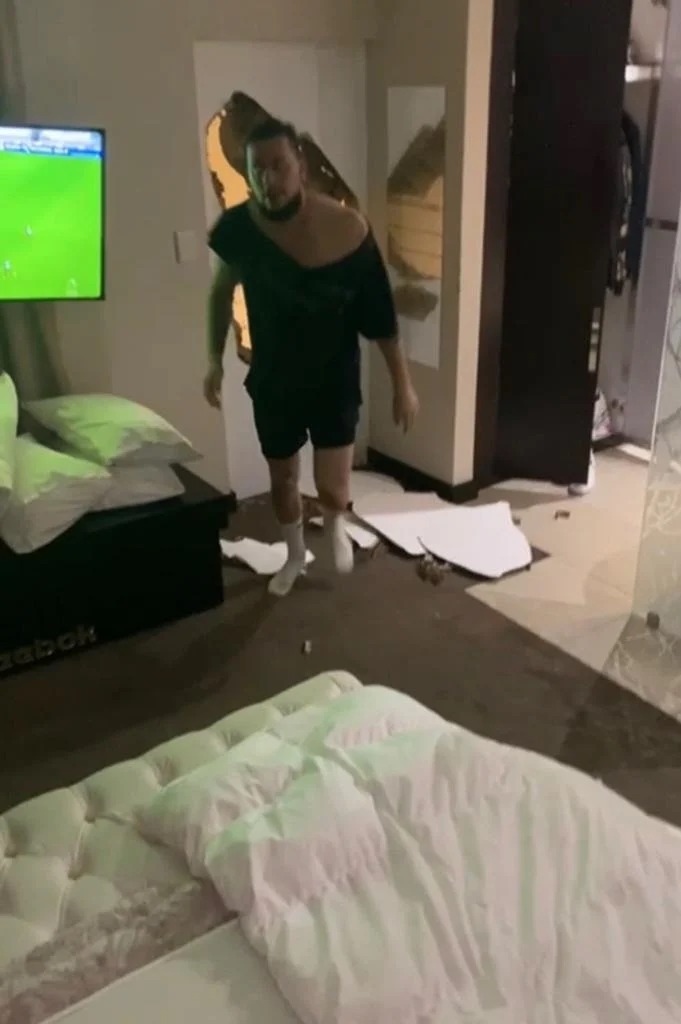 This incident allegedly occurred on 13 March 2021 before the reported death of Nelli Tembe said.

“You go after IPOB, yet you can’t go after killer herdsmen,” God will fight for them – Apostle Suleman warns Buhari