What is girl code?

Girl code is the unwritten or unspoken set of rules/ethics that girlfriends must abide by. In other words, they are a set of DOS and DON’TS that facilitates a healthy friendship among girls.

A couple of examples are being willing to participate in your girlfriend’s photoshoot, even if there are hundreds of photos to be taken. 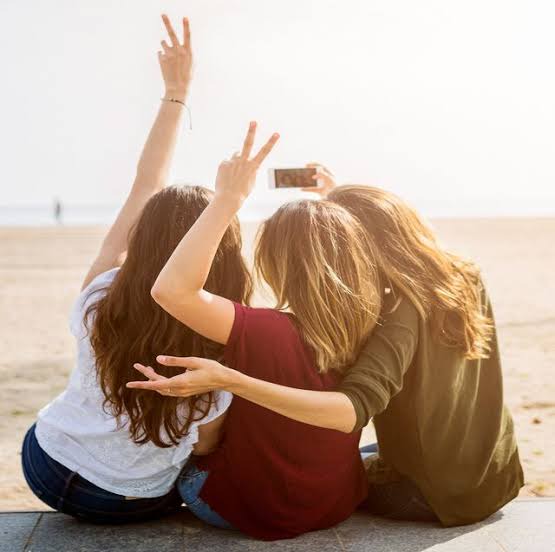 When you guys go to the club together, make sure you leave together. It can also mean not going after your friend’s crush or her ex. Indeed there are plenty of girl codes, both the good ones and the ones that can be very challenging.

Girl code is often good because it’s a way of showing loyalty to your fellow girls and it can be a form of protection from challenging situations. But sometimes it can be like a half mentality, especially when one is in disagreement with what her group says, probably because it’s damaging or bullying. 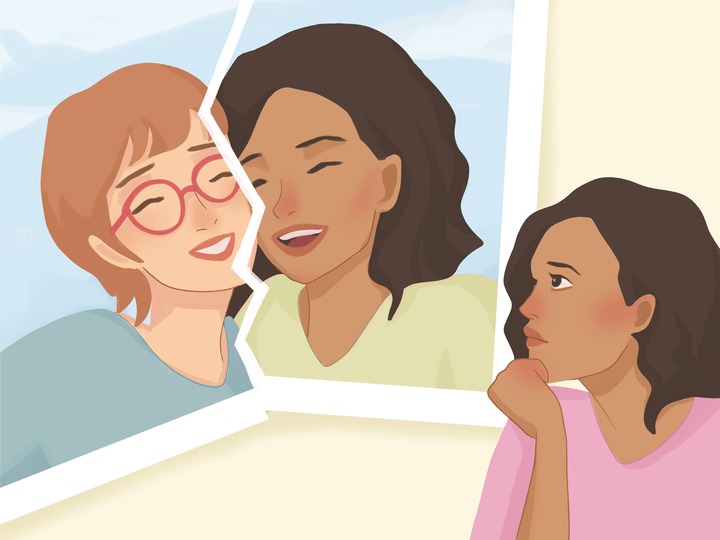 It could be that your bestie has a beef with another girl for whatever reason that has nothing to do with you, but automatically expects you to cut off your relationship with her. Definitely, it won’t be easy to keep the girl code in such instances. This leads us to another question;

What does it mean to break the girl code?

As earlier mentioned, girl code are a set of unwritten rules that helps facilitate a healthy relationship among girls. If a girl knowingly or unknowingly fails to live by those rules, then she has automatically broken the girl code. 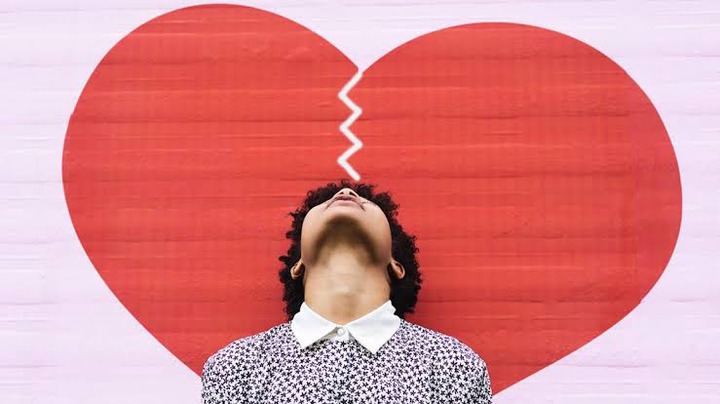 According to most people, the six most important girl code rules that shouldn’t be broken includes the following:

1. Don’t let a guy get between you and your friend

3. Rescue any girl you see getting hit on by a creep

5. No girl may date her friend’s ex, past and present crushes

6. Be honest with your friend.

Penalty for breaking the girl code

There is no specified penalty for breaking the girl code, but just as the golden rule says, “whatever you want men [your girls] to do to you, also do the same” to them.

Top 10 most expensive fashion brands in the world.