See what Kylie Jenner engraved into her Rolls-Royce

Kylie Jenner has discovered an extra-special way to express her immense love for her little daughter Stormi.

The Keeping Up With The Kardashian star took to her Instagram stories on Wednesday, to share a photo of an inscription she made into her specially customised Rolls-Royce.

The proud mother of one clearly expressed her affection for her two-year-old daughter with ‘Stormi’s Mom’ clearly engraved on the Rolls.

See the picture below: 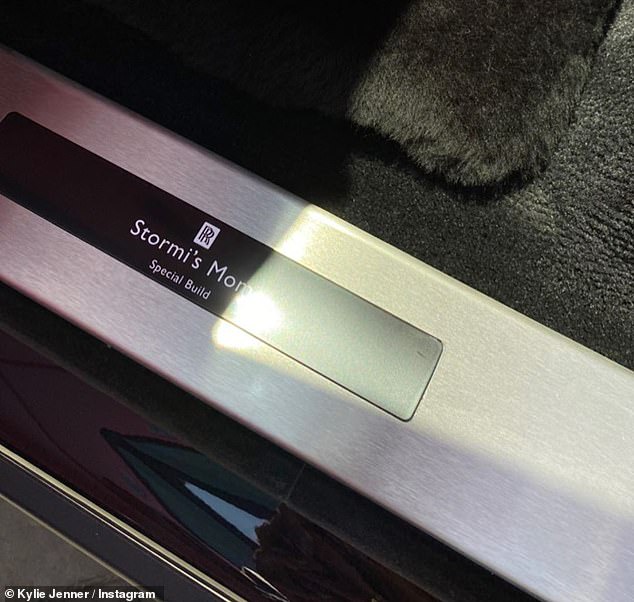 Clearly, Kylie loves lavishing her daughter with expensive presents. The little girl already has one of the most expensive closets at her age.

However, the 22-year-old multi millionaire was recently slammed by her followers after sharing a photo of her little daughter posing in a Louis Vuittonhandbag, worth around £3,000. 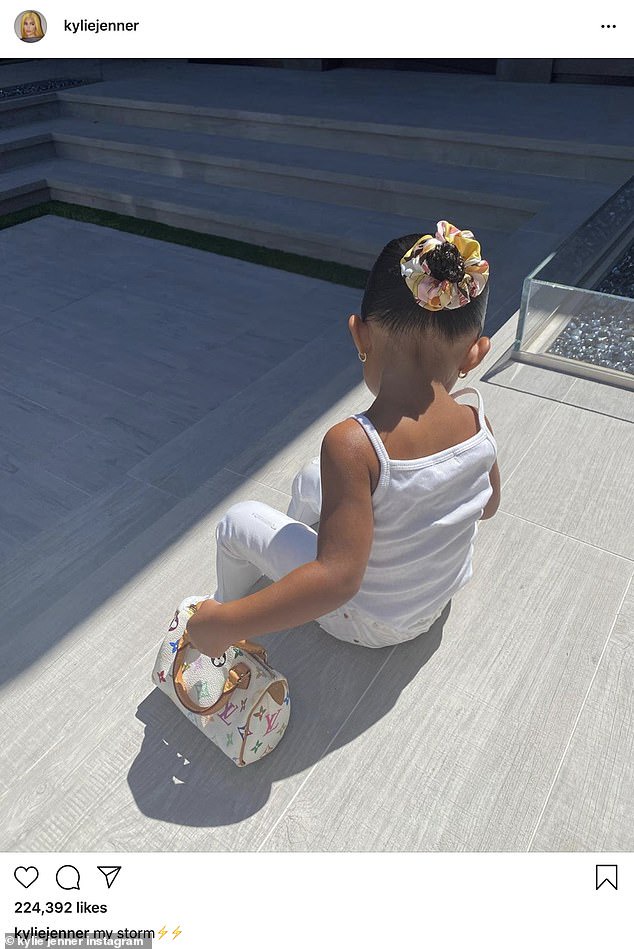 Meanwhile, Kylie Jenner and her boyfriend Travis Scott welcomed their daughter Stormi into the world on February 1, 2018. But the relationship between the mother and daughter seem to be much stronger.