An alleged married man named Stephen has taken to social media to accuse his wife and famous slay Queen Vivian Rora of incest.

Mr. Stephen alleged that he and Vivian has been married for four years, but he never knew his beloved wife whom he claims is a minister of a church, was committing adultery with his own brother in their matrimonial home.

Read: Most women may never do what this lady did (watch video).

He said he is yet to recover from the shock. Even at that, Stephen claims his wife and her family have attempted to take his life for exposing them on social media.

Read the full story below:

My wife and her brother are having sex with each other , the day i found out my heart was bleeding , I never imagined a married woman committing incest in her matrimonial home . What baffles me is that my wife is a minister in the house of God .

Meanwhile, this is not the first time Mrs. Vivian Rora was accused of adultery.

Some months ago, a Twitter user with the handle @WayneSinzu, accused the slay Queen of sleeping with his father and trying to breaking his parent’s marriage.

He alleged that his father spent 1.4 million Naira to rent her an apartment, adding that the lady even fought his mother when she caught her with her husband.

Vivian admitted that she was indeed dating the guy’s father and has no reason to be ashamed due to the hardship in the country. 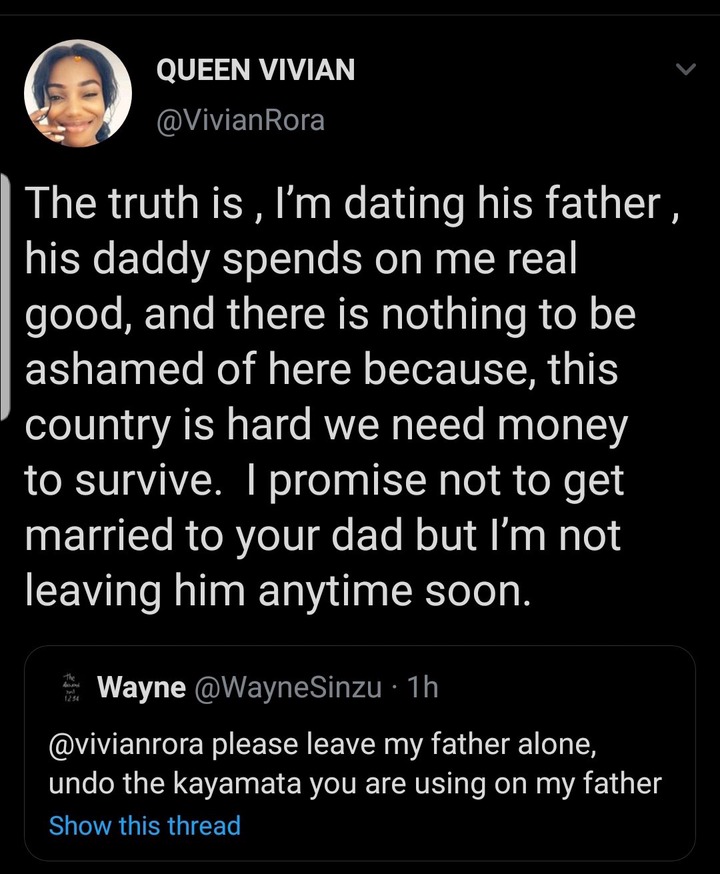 It was this same Vivian that once tagged Don Jazzy in a tweet claiming the Mavin CEO gave her N5 million naira when she complained her car broke down. But Don Jazzy said it wasn’t true. 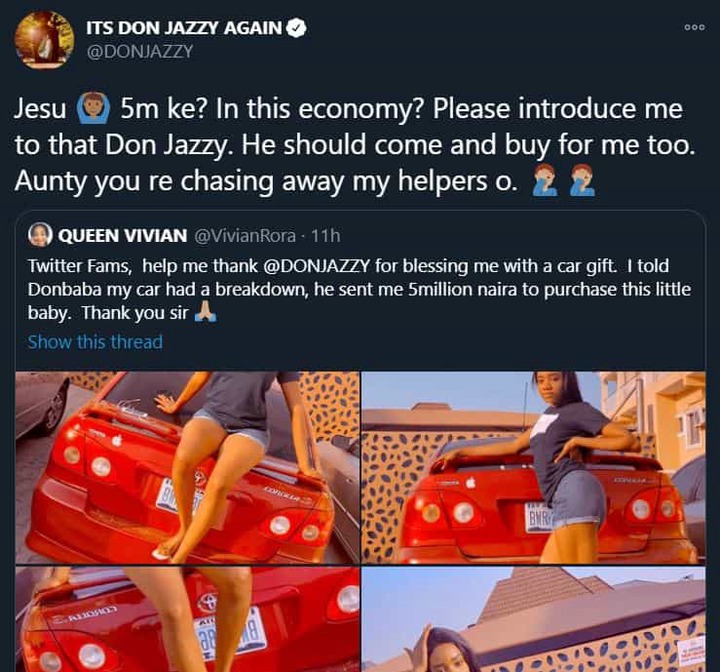