Almost everyone wants to be an influencer, but the fact is that there is a dramatic shift in the way people perceive influencers. Many businesses are calling out influencers for expecting free stuff and making promises they fail to keep and that is damaging to the actual influencers who are out there doing what they are supposed to do.

So, how can influencers shift the focus back to what their real purpose is on social media and what can those who still want to become influencers do in an oversaturated market? Let’s find out. 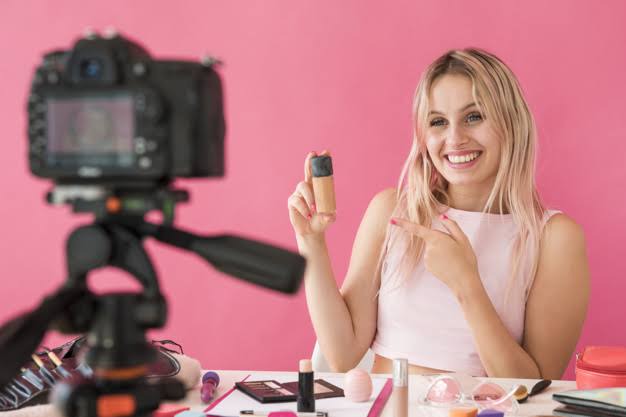 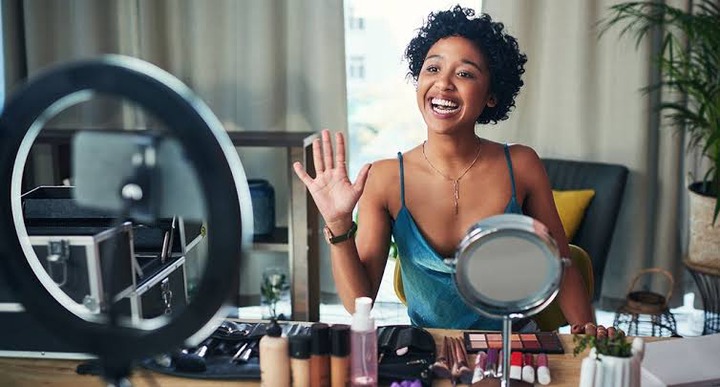 Read: How Naomi Campbell sacrificed her love life for her career.