5 real people who were raised by animals

Throughout history, there’s always been stories of people being raised by animals from a young age. You probably know Tarzan or Mowgli, but those are just fiction. Right now, we’re talking about five real people who were raised by animals.

Dina was only six when a group of hunters discovered him in the forest coexisting with a pack of wolves. The hunters saw this as being unnatural, so they made the decision to smoke out the cave, get rid of the wolves and capture Dina and return him back to civilization. 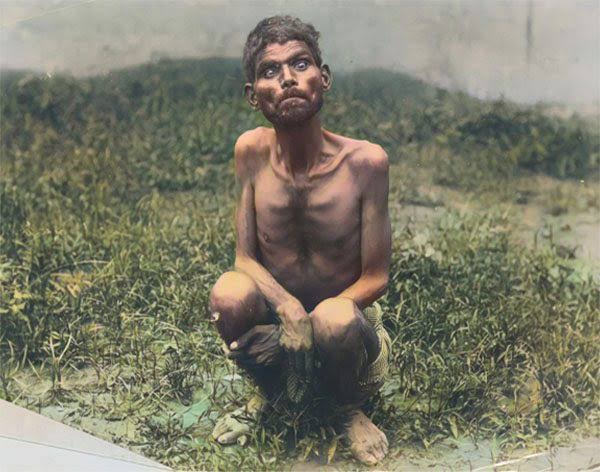 Upon examining him, they found that he wasn’t able to speak, instead he could only growl and make animal noises. Dina also walked on all fours like a wolf and ate raw meat, not to mention he would sharpen his teeth by gnawing on bones. For that reason, they deemed him as an imbecile and placed him in an orphanage.

Dina showed little or no attachment to other human beings and didn’t make much improvements over the years. In the end, he never learned how to speak either and unfortunately passed away at the young age of 34.

When marina was four, she was abducted near her home in Colombia and then later abandoned in a rainforest. It was there that she came across a group of capuchin monkeys (around 20 of them). Initially, the monkeys weren’t very friendly with her, so she would keep following them around and mimicking them in order to survive.

However, as time went on, they slowly accepted her in the group, teaching her how to climb trees, walk on all fours, crack open nuts and even make a bed up in the tree branches at night. She was also able to communicate with them using body language and gestures similar to theirs, but one of her biggest struggles was getting food.

See the viral video of a lady weeping bitterly over a serpent.

At first, Marina could only eat whatever scraps they left behind, then later she learned to follow around the monkey carrying a huge banana branch and any time a banana would fall off, that was her chance to eat. She lived with the monkeys for 5 years until a group of hunters found her and took her away. They even almost sold her to a brothel, but luckily, she managed to escape and now thrives in society getting married and having kids of her own. 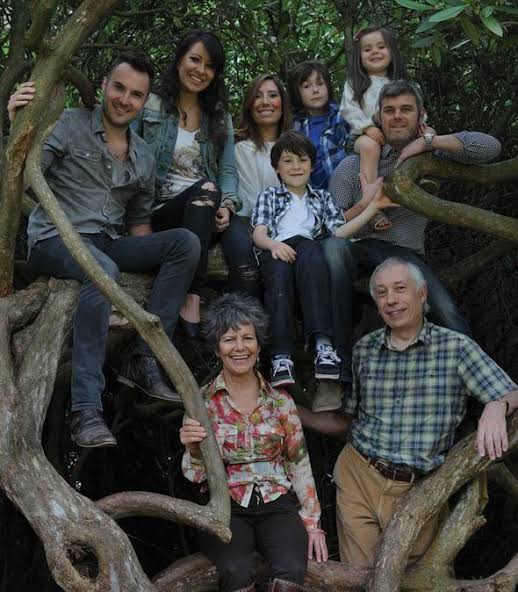 In the 1960s an anthropologist by the name of Jean-Claude Auger heard rumors of a boy living with gazelles and so he made it his mission to find him. Several days of searching passed by and he finally stumbled upon the herd, observing them and trying to slowly gain their trust.

Over the span of a few days, he noticed that the boy would eat plants and grass once in a while taking in lizards and worms. He would mainly walk on all fours like a gazelle, but also had the ability to stand up straight as well. Noticeably enough, his ears, nose and muscles would suddenly twitch in response to the smallest noise.

The anthropologist left and came back two years later with the Spanish Army captain in order to capture the boy. But as they tried to chase him down, it’s said that he ran off at a speed of 32 to 34 miles per hour and had continuous leaps of 13 feet, being able to escape from them and never to be captured. 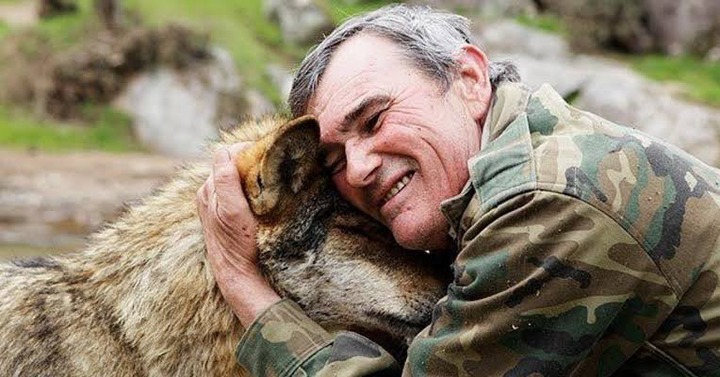 Marcos’ mother passed away when he was 3 and his father sold him to a goat herder in order to run away with another woman. Unfortunately, that goat herder suddenly passed away leaving Marcos alone in the mountains for 12 years.

One day while in search of food, he came across a cave which had wolf cubs in it. He played with them a bit and then fell asleep there. When he woke up, the mother had returned to her babies with food but was staring fiercely at Marcos. He began backing up a bit out of fear. However he was still hungry and wanted some of that hunted prey.

After the cubs ate their share, something really strange happened. The mother wolf threw him a piece of meat. Marcos hesitated to take it because he was scared of being bit, but she pushed the meat closer to him with her nose, giving him the signal that he can have it and just like that a deep bond was developed and he became one of them.

The wolves taught him to hunt and survive on berries and mushrooms while learning to navigate through the forest. However, that all came to an end when he was 19. That was when he was found by a civil guard who captured and returned him to civilization. At the time, he didn’t know how to speak.

He could only growl and howl, so it took him many years of learning and readjusting. But he claims being found was the worst thing that ever happened to him. His fellow humans are nothing but a disappointment as they cheat and take advantage of him at work.

These days, he’s pretty much stuck between two worlds because on one hand he doesn’t feel comfortable enough going back to humans and on the other hand, he’s tried going back to the wolves but he’s lost the connection.

Oksana was only 3 when her parents pretty much left her outside in the cold. One night, looking to survive, she managed to crawl into the warmest place nearby which happened to be a dog kennel. She lived with them for five long years and over time, Oksana built a strong bond with the dogs becoming a part of their pack.

So naturally, this girl was becoming less human and more like a dog, living a feral life and eating their leftover food. It wasn’t until she was eight when the neighbors noticed her so they ended up contacting the police. Initially, the authorities had a very tough time getting close to Oksana as the dogs were heavily protecting her.

Tactically, they did manage to separate them from her and brought her into care, but none of that mattered because by now it was too late. She was living with the dogs for so long that she was running on all fours just like they were and even lost the ability to speak. 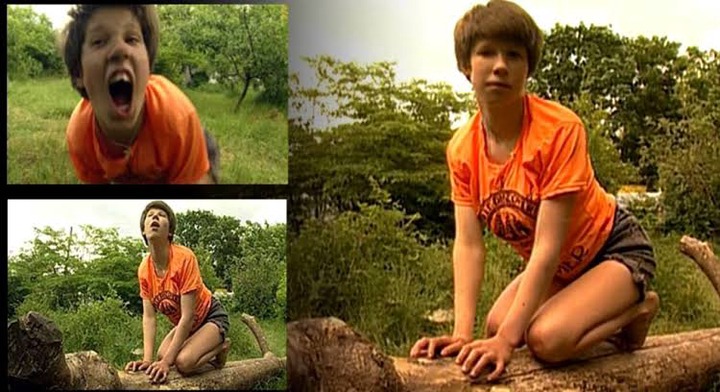 Now in her late 30s Oksana is talking, except her voice is very monotone and essentially emotionless, not to mention she still shows clear signs of her past life with the dogs. She follows direction well, loves being the center of attention and when she’s given something, her first instinct is to go and hide it.

Oksana even has a low tolerance for boredom and experts claim that she has the mental capacity of a six-year-old and for that reason, they put her in a home for the mentally disabled.

Now if you were to be raised by one animal, which one would it be? Let us know in the comment sections below.

Tags: People who were raised by animals
Previous Post

A viral video released online showed cars submerged in water in Lokoja, Kogi State. The location of the incident was...