‘Movember Challenge’, what it is, rules and how to participate

Men all over the world are already warming up and waiting for the official kick-off of the Movember challenge. Don’t worry if you don’t already know what it is, this article will explain more about it and how you can be a part of it.

Movember is the Australian-English diminutive word for moustache, “mo”, and “November”.

The ‘Movember Challenge’ is an annual event involving the growing of moustaches during the month of November to raise awareness of men’s health issues, such as prostate cancer, testicular cancer, and men’s suicide.

It dates back in 2003 after two friends, Travis Garone and Luke Slattery engaged 30 others to take up the challenge of growing a tash.

They raised funds from the challenge and donated it to the Prostate Cancer Foundation of Australia (PCFA), where the men were from. Since then, over 5 million people have taken part in the Movember campaign with some countless other health organisations.

If you wish to be a part of this good deed, there are some necessary steps and rules you must follow in order to honour the challenge.

Rules and guidelines of the Movember Challenge

2. Start the month of November with a clean-shave. You have to shave every zone including your upper lip, sideburns and handlebar zones.

3. For the entire month of Movember, you must grow and groom a moustache. You can choose to style it or do some light grooming. 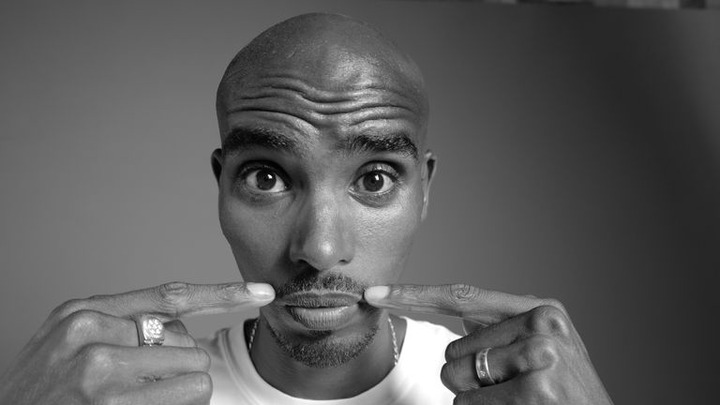 5. Use the power of the moustache to strike a conversation and raise funds for men’s health problems.

6. Each Mo Bro (participant) must conduct himself like a true gentleman throughout November and beyond. Your new moustache comes with power, but power comes great responsibility.