“I’ll choose Messi over my father,” Nigerian fan says in a trending video 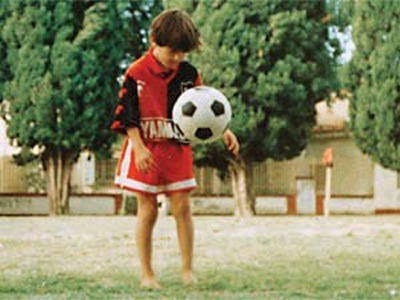 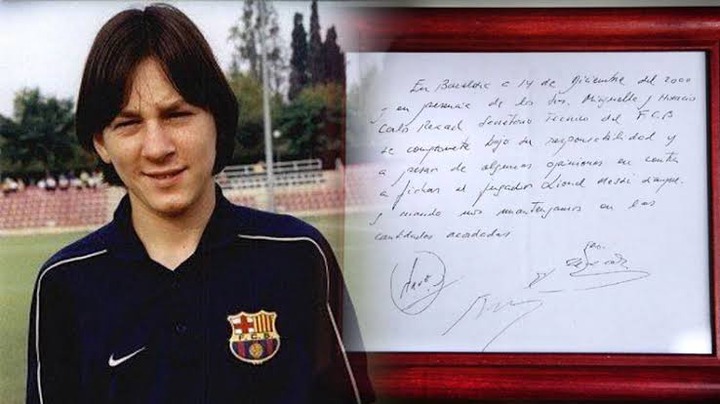