Search
Skip to content
Nollywood actor Zubby Michael was recently spotted hanging out with his colleague Sharon Francis at a night club in a video posted on Instagram. 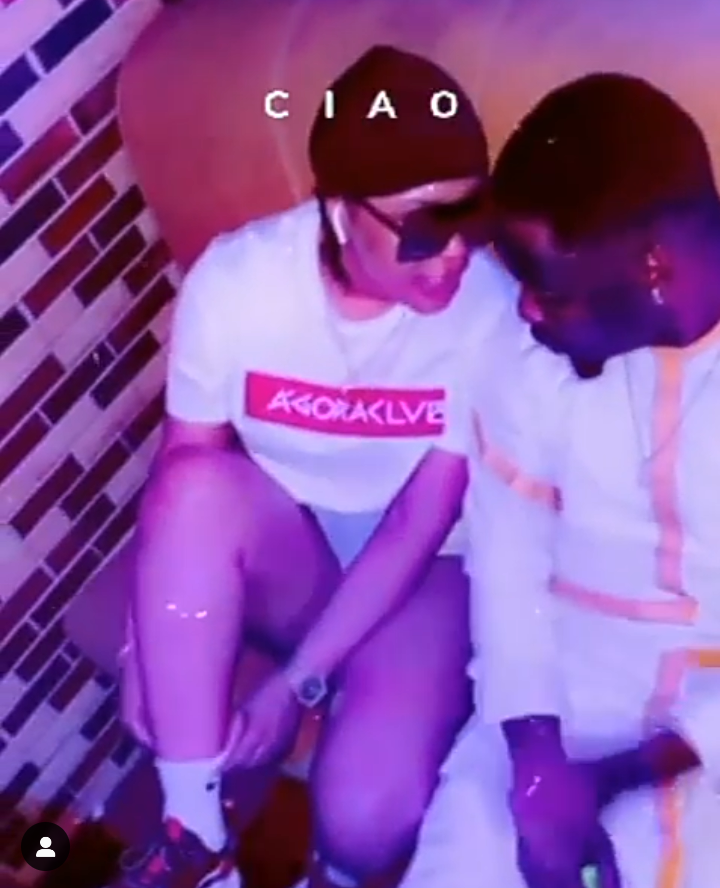 Zubby a.k.a. “Eze Ndi Ara” was seen in the video sitting very close to the 28-year-old beautiful actress. He also appeared to be telling her something nice, but what could that be?

Watch the video below and tell us what you think:

Most people are aware that Zubby Michael and Sharon Francis are great pals. They are mostly seen spending some time together during a movie shoot and even when they are not filming. 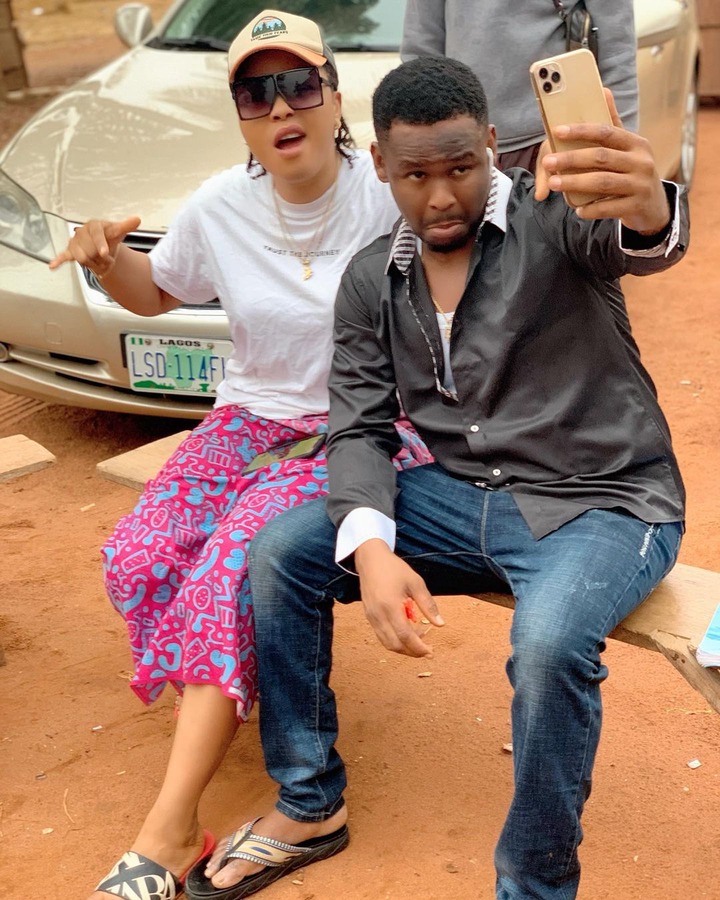 Could it be that they are dating? Well, there are no evidence to back such claims.

Aside from the fact that they are professional colleagues, they also come from the same State (Anambra). It could be as a result of this fact that Zubby Michael and Sharon Francis share some form of connection.