The 35-year-old Nollywood star recently posted a video of himself alongside his pal and colleague Ik Ogbonna chilling out with some girls at a resort somewhere in Lagos.

In the video Zubby Michael a.k.a. “Eze Ndi Ara” was spotted sitting very close to a pretty girl. Though she wasn’t the only woman in the video, but her natural beauty caught everyone’s attention.

See the video below:

The actor however, did not reveal anything about who the pretty girl was, a more reason why some of his followers decided not to let him rest on social media.

Read what they said about the duo: 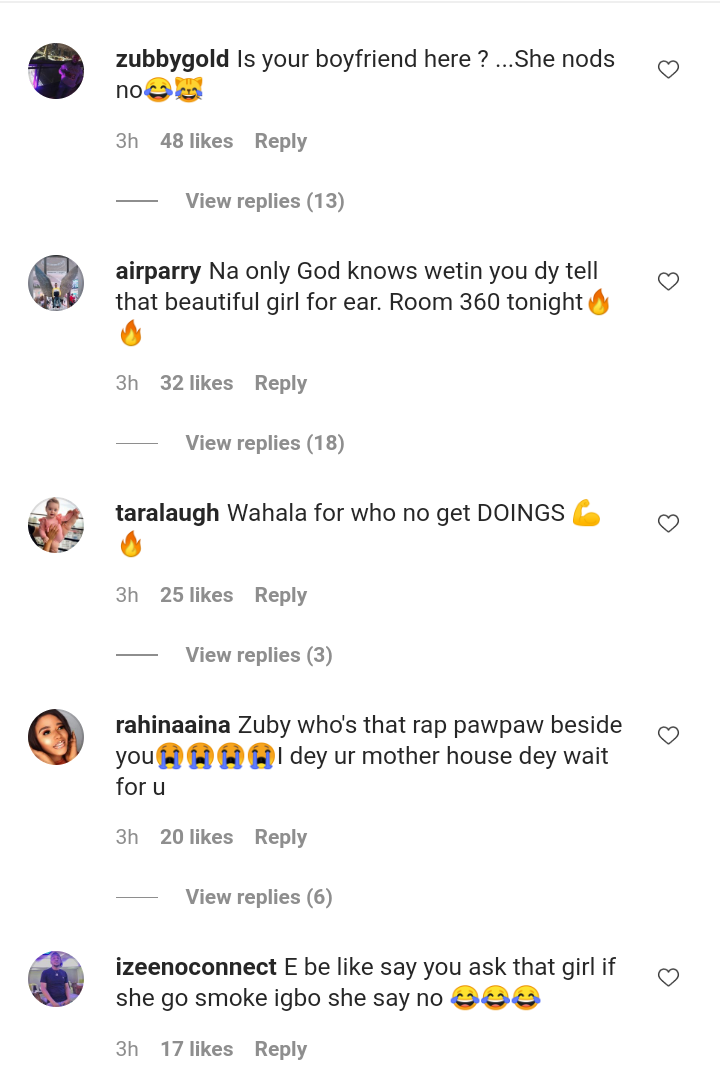 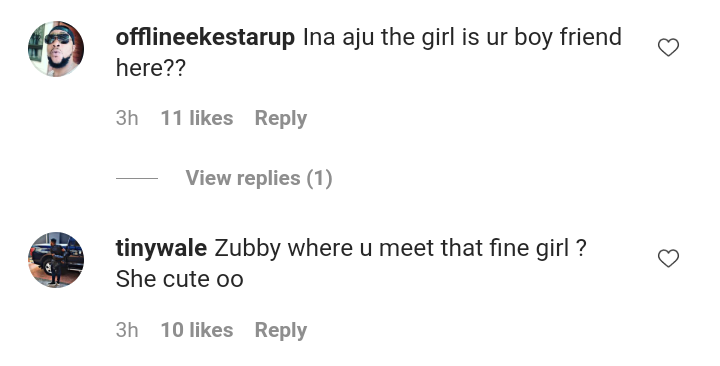 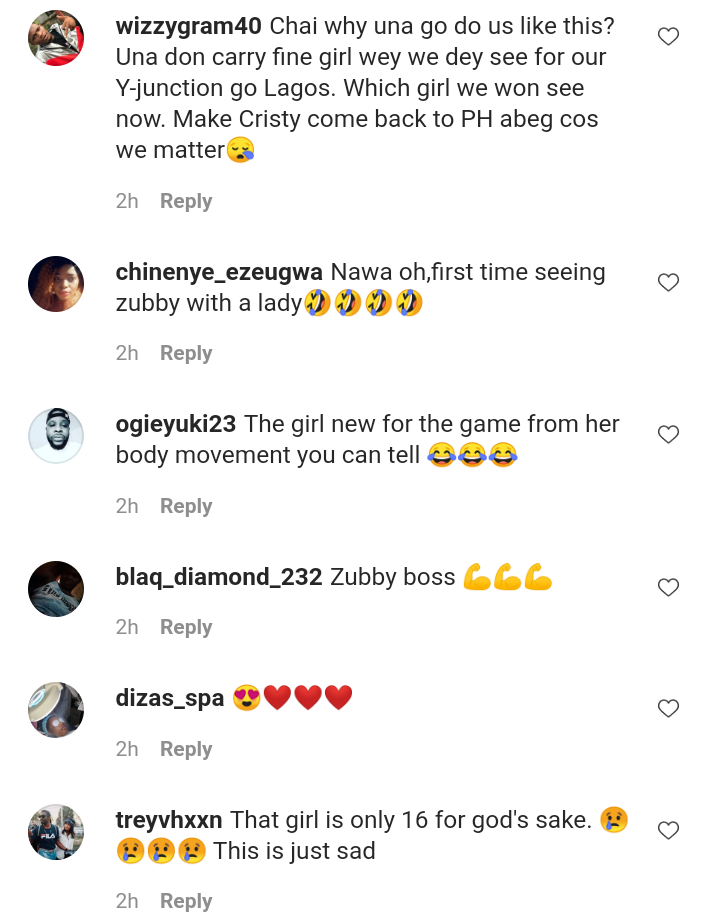 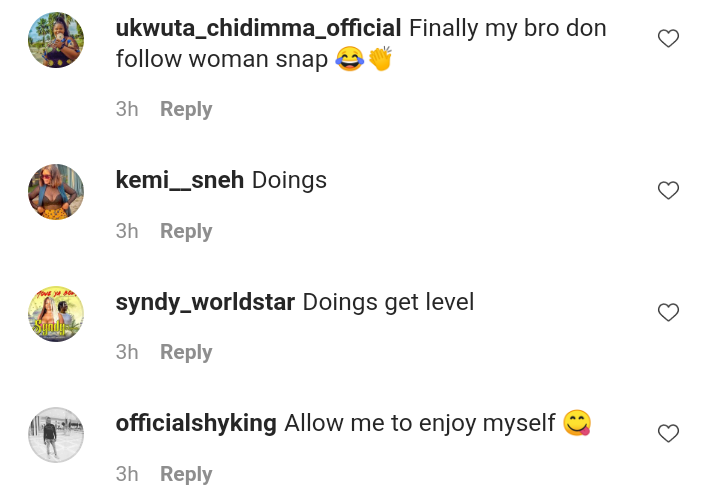 Related Article: See the kind of risk a girl took just to take a picture (Video)