The Nigerian singer was supprised to have received such gift from a girl she has never met before, according to her statement on social media.

The things she received includes a wrist watch,electronic devices, dresses and several other materials.

Check out the expression on her face in the video below:

No doubt, Tacha’s disqualification from the the Big Brother’s house didn’t stop her from reaching her potentials.

Ever since she left the house in 2019, she has become one of Nigeria’s most notable influencers. 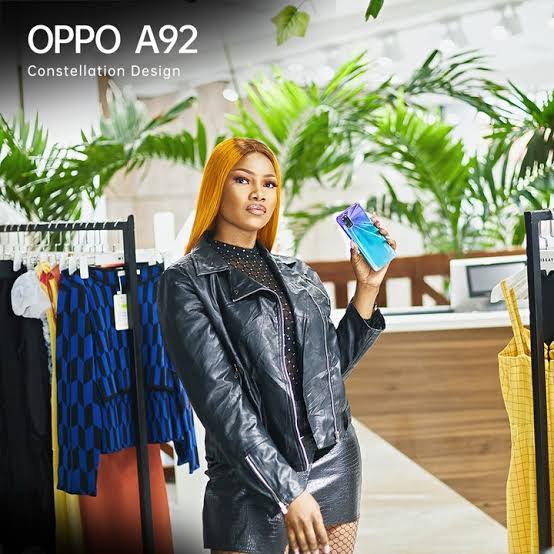 She’s currently a brand ambassador of Chinese smartphone maker, Oppo. She is also a Ciroc Ambassador, and several others.