Davido react to Otedola’s expensive gifts to his daughters

BREAKING: Davido and Wizkid set to go on music tour together

Nigerian Afrobeat star David Adeleke a.k.a. Davido has reacted to the trending news of the expensive gift Nigerian Billionaire Femi Otedola bought for his children.

DJ Cuppy took to her social media pages to show off the suprise gift her wealthy father gave her and her sister recently. According to her, their Dad took them shopping and got them Ferraris.

“Papa took us shopping and bought ONE of EACH! #FerrariPortofino,” she wrote on Instagram. See images below: 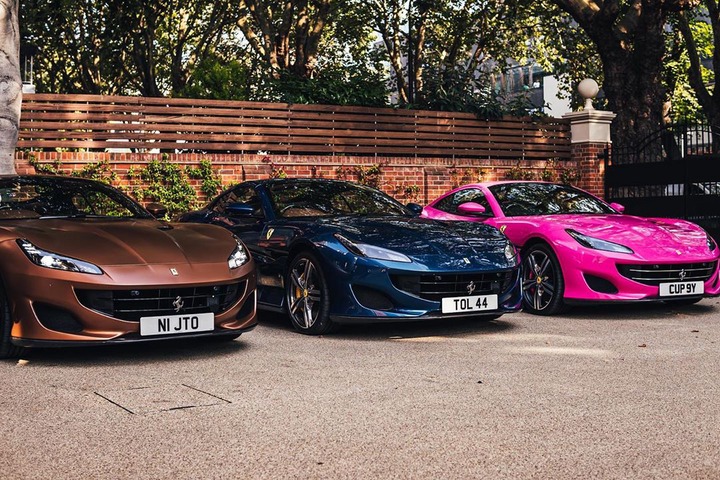 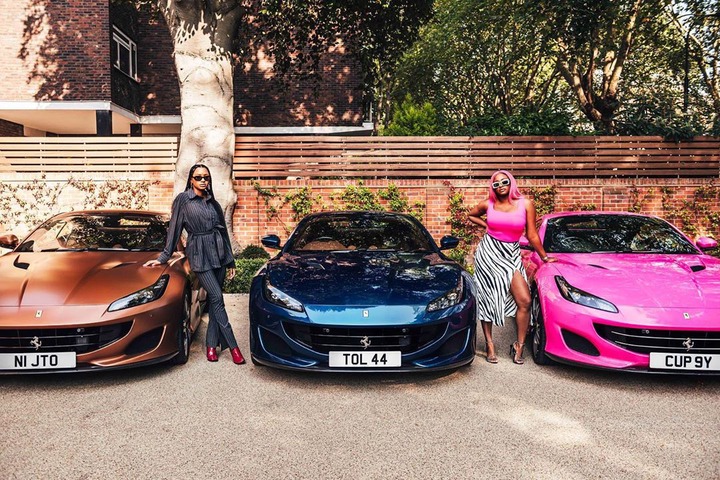 As you can see, money is talking, isn’t it?

Meanwhile, Davido took to social media to congratulate Cuppy on the gift she received from her dad, he further promised to do the same for her daughters, probably when they are mature enough.

“Congrats Cuppy…I will do the same for my daughters one day AMEN..chai money is good,” he wrote on Twitter. 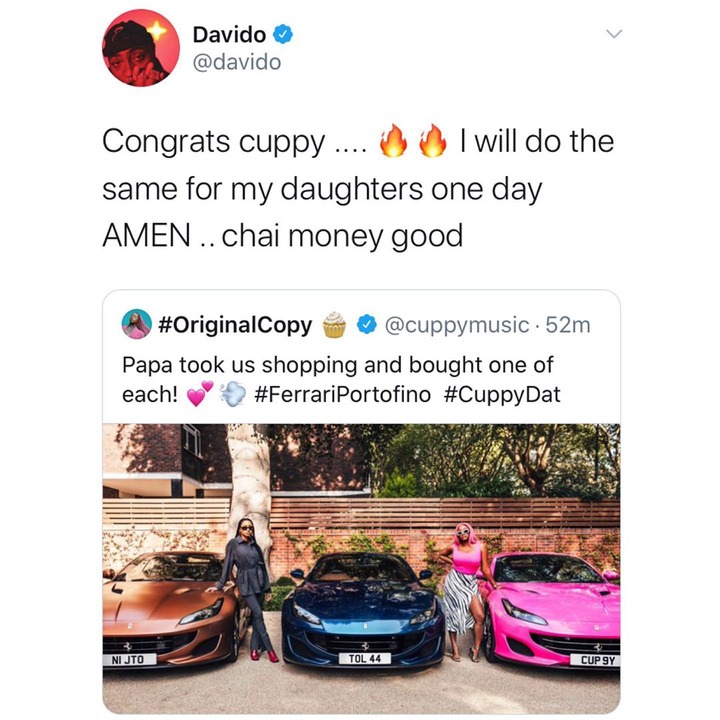 You imagine how expensive these cars could be for Davido to say “money good”. Each of the Ferraris is worth over 100 million naira.

END TIME: See What These teenagers Are Doing On Social Media -Watch Video

5 important things to look out for before making investment .