Tonto has been playing the role of a father to her son after her messy divorce and child custody battle with ex husband,  Olakunle Churchill.

She took to her Instagram page to share a video of herself dressed as a man with drawn beards as she celebrated father’s day.

In another post, she shared the picture version of the video, penning down a lengthy note alongside it. 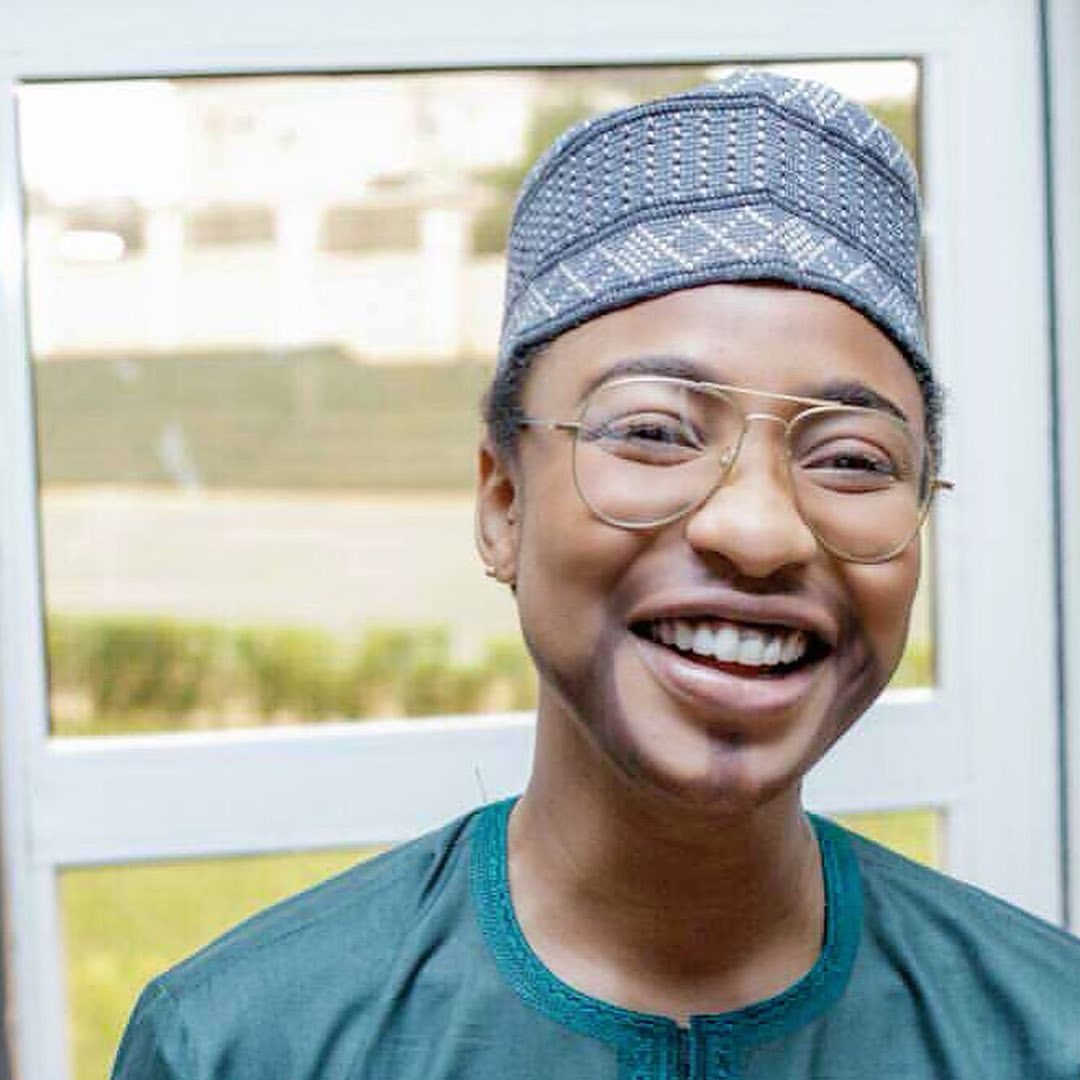 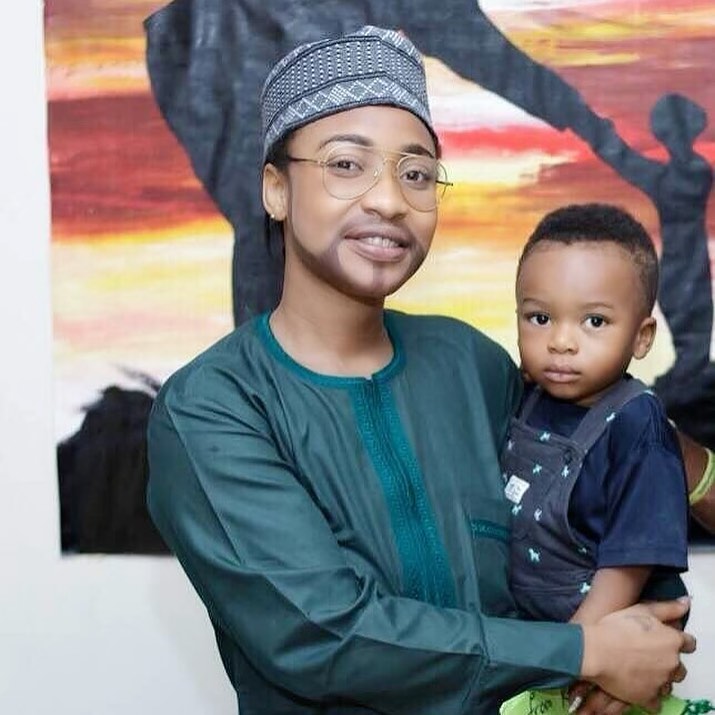 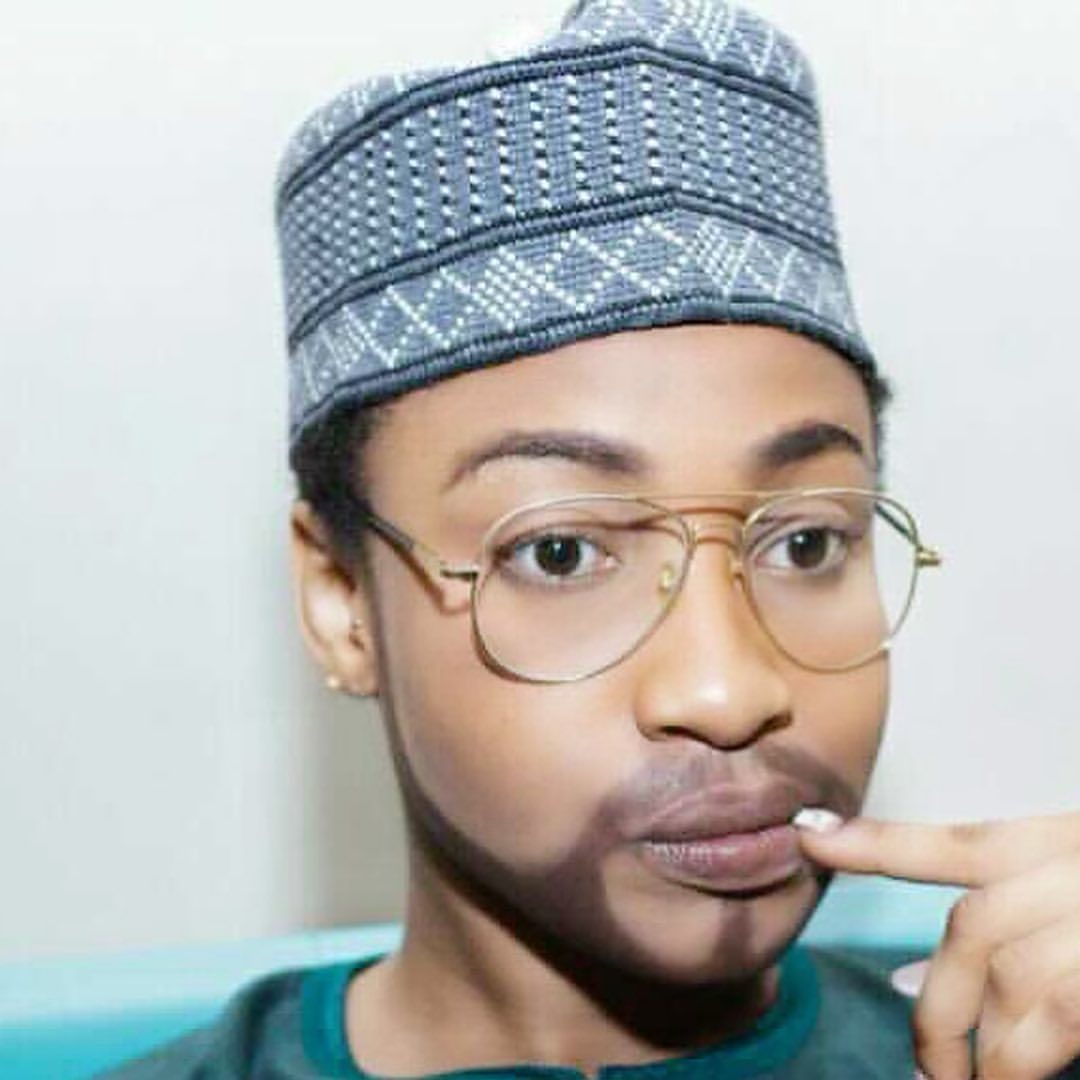