Former Big Brother Naija housemate Ka3na Jones has chosen to celebrate the father of her daughter on Father’s Day with some lovely photos.

During her days in the Big Brother’s house, Ka3na revealed that she has been married for over five years to a 65-year-old British man named Mr Jones and they both have a daughter that is barely 2 years old.

Ka3na also disclosed that she is still legally married to Jones despite living away from him.

Related: Ozo used me to get his revenge on Nengi – BBNaija Ka3na says in new video.

Ever since that time, the 28-year-old reality TV star has not yet said much regarding her partner, except for today, being father’s day. Ka3na posted some photos of herself and her husband on Instagram to celebrate his role as the father of her child.

She accompanied the images with the following caption: “Happy Father’s Day Daddy Lila, “After Everything You Made Me Deeeeeeewwwww.”

See the pictures below: 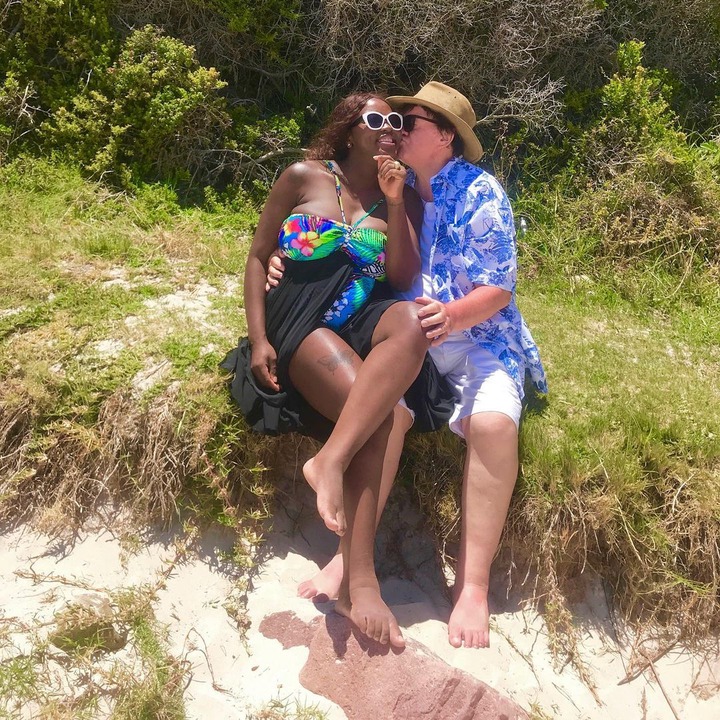 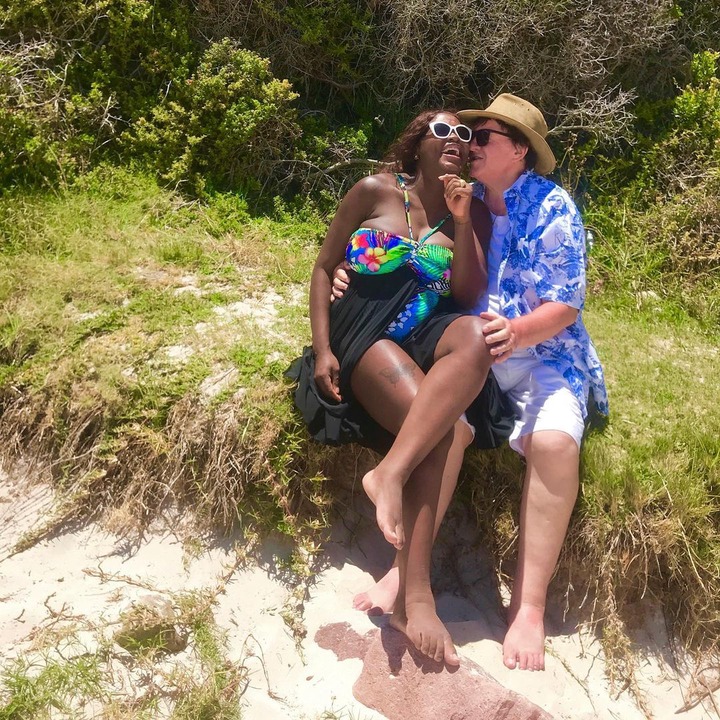 Mr Jones married Ka3na when she was a 22 years old girl.

If you're still wondering why most people don't like inviting their ex to their marriage ceremony, the video below might...

4 ways to make your boyfriend miss you so much

If you've probably tried every trick you know just to make your boyfriend miss you and you're coming up short,...

Burna Boy, Fireboy, Laycon and others call on Uganda to free Omah Lay and Tems