Angel twerks up a storm at Erica’s birthday party (video) 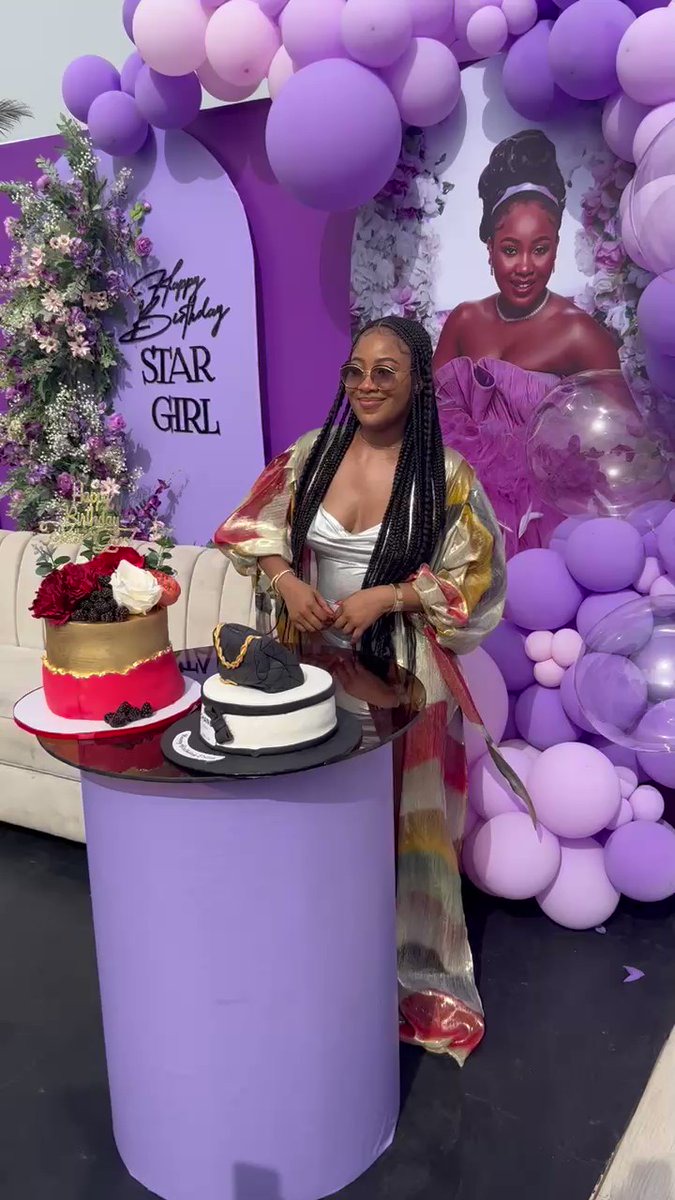 Majority of those she invited for the party are former housemates of the Big Brother Naija reality TV show. Angel came to the party in her usual fashion. You don’t expect someone as bold a Angel to come to a party like that without putting up a show.

READ: 5 worst questions to ask a lady you like.

She was spotted twerking real hot in a trending Instagram video. WATCH THE VIDEO HERE.

Meanwhile, Erica’s fans ‘Elite League’ recently funded the construction of a borehole at Adaloko Community in Lagos state to commemorate her birthday.

Marriage Is Not That Important To Me – Singer Waje