Africa’s biggest reality TV show Big Brother Naija is back and better than ever. It has already been scheduled to kick off on Saturday July, 24 on DStv channel 198. As you all know, the show returns with a brand new season, full of undiluted drama.

It’s definitely going to be very exciting, and that’s why this article will explain with reasons 5 exciting things you should watch out for in the BBNaija season 6.

An amazing feature to look out for in this particular season of the most watched reality TV show on the continent is first of all is a shiny new eye. 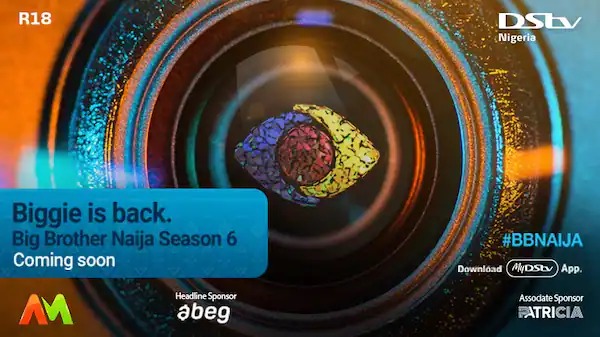 By now you all would have seen the shiny new BBNaija eye which looks very different from the previous seasons. This year’s BBNaija logo has been updated with a mixture of blue, yellow and red, of course some glossy finish.

Secondly, this season is coming with bigger prizes over the past five seasons. The winner’s prize has always been huge, but the payouts for this season is bigger than we’ve ever seen before.

Related: Positive and negative impacts of reality TV shows on the society.

The winner will take home the grand prize of 90 million naira. It’s the biggest ever in any reality tv show on the continent.

Thirdly, a fancy new BBNaija interior design is another thing fans are clamouring to see. It is one that might get the housemates feeling like they are on vacation and we also can’t wait to see what they are going to do inside there.

This season is season is coming with some spicy new housemates and the ingredients that will keep you glued to your screen. Forget about what you’ve seen or heard on social media, these housemate have not been revealed yet. 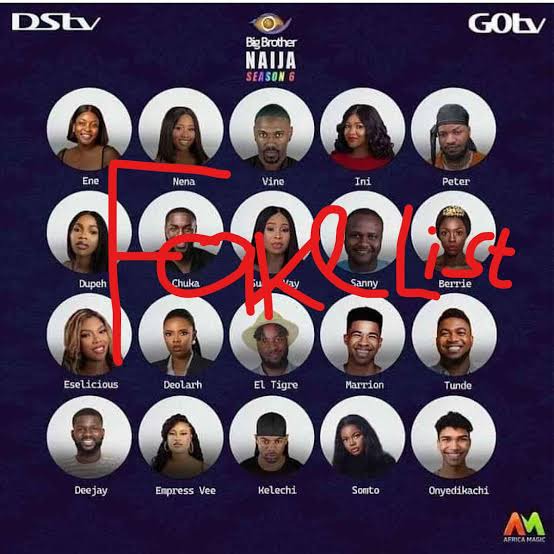 The ones that you saw some weeks ago on social media it’s actually fake. There’s no way Biggie will reveal his housemates to us. Biggie usually reveals the housemates on the launch night.

Another thing to expect is a lot of shocking twists that will happen this season. If you thought you were intrigued by last season’s BBNaija, think twice, because you are going to be more shocked by what Biggie has planned for the housemates this time around.

Socially speaking, I like how the organizers of BBNaija always gives their content the buzz, it’s top notch. You know BBNaija is always on the move and there’s always a buzz on social media, but keep an eye watch out for the real buzz when it kicks off.