10 movies that changed Hollywood for good

No Content Available
High quality movies are usually a delight to the eyes. But long before the digital age, scenery and special effects were crafted entirely by human hands. The introduction of some films in Hollywood however changed that narrative. Whether they were technically innovative or culturally important, these films transformed the industry forever. This article will highlight 10 movies that changed Hollywood for good. 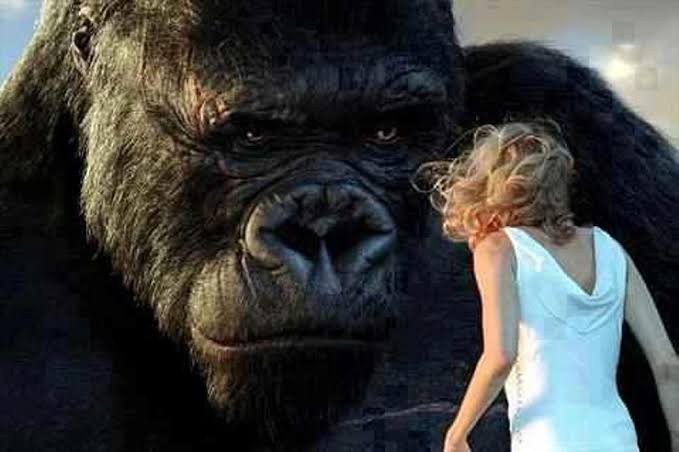 If George Melies ‘A Trip To The Moon’ made the first big step for special effects, King Kong was the next massive leap forward. In 1933, the film’s many technical advancements stunned and inspired audiences. Not only did it prompt multiple remakes, it revealed the potential of special effects in future Hollywood spectacles.

Man With A Movie Camera

A landmark in non-fiction filmmaking, ‘Man With A Movie Camera’ revolutionised the concept of documentaries. Ziga Vertov combined experimental camera and editing techniques to concentrate on ordinary Soviet life. Although ‘Men With A Movie Camera’ is silent, the film’s many memorable images sing louder than any script.

If there was a camera angle and visual aesthetic worth pursuing, Vertov made it happen. Even today, the film’s power defies cultural and technical barriers, taking a cue from the Russian film masters before him. Vertov pushed the medium to its limit with this unique and intellectual milestone.

Night Of The Living Dead

The modern zombie exists because of ‘Night Of The Living Dead.’ Released in 1968, director George A Romero’s independent production was anything but a box office guarantee. Assembled by a ragtag crew in rural Pennsylvania, the horror film presented a bleak view of the world after an undead plague.

Not only did the film set the standard for cinematic zombies, it started a perennial trend of low-budget horror. Even non-zombie horror films traced their influence to Romero who inspired studios to invest in modestly budgeted horror films. Everything from halloween to the blair witch project, owes a debt of gratitude to Romero’s first zombie outing.

After years of solo superhero adventures, Kevin Feige and Marvel engineered the massive team up that was ‘The Avengers.’ While not the first of its kind, the film certainly showed that the Marvel Cinematic Universe was viable after all. With Iron Man, Captain America and others assembled into one film, some people thought the flick would be a convoluted disaster. 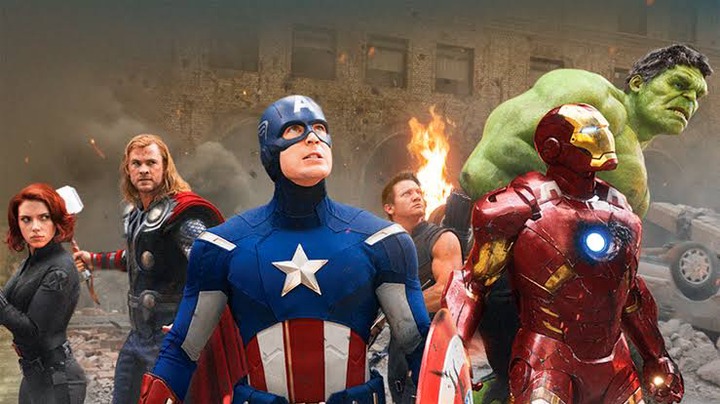 Not only did the movie defy critics, it became an unfathomable success laying the groundwork for future cultural touchstones like ‘Black Panther.’ The film raised the bar for superhero and big budget franchises. If Iron Man reintroduced Marvel as a powerhouse, it was The Avengers that pushed the genre to new heights.

In 1975 the summer blockbuster was born with the release of ‘Jaws.’ Young and scrappy director Steven Spielberg had gotten noticed in Hollywood, but it was this film that made him a star. After suffering through a disastrous production, Spielberg questioned his own future as a Hollywood director. However, all of his worrying ended when the film took theaters by storm.

The thriller surpassed expectations, becoming the highest grossing film of all time up until that point. Its success prompted studio heads to take notice, kick-starting the new era of the blockbuster. Every popcorn flick made after ‘Jaws’ owes a debt to this sea changing shark movie.

Snow White and The Seven Dwarves

When the seven dwarves first met Snow White, film history was never the same. Much of Disney’s larger success in the industry can be traced to this film, their first animated feature. Out of this seminal film came a long string of Disney hits foreshadowing the company’s eventual world domination. It wasn’t until pixar arrived with films such as ‘Toy Story’ that the American animation scene would change again. 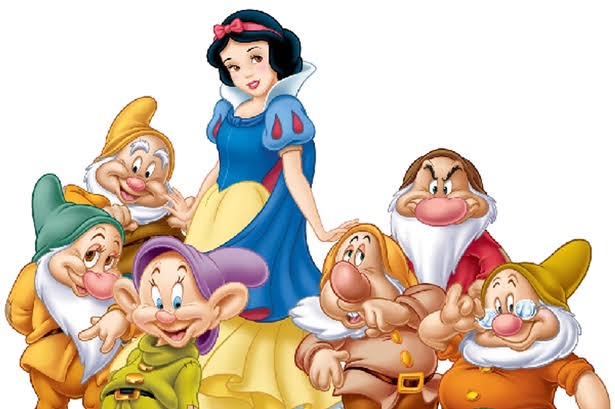 But the original Disney princess ‘Snow White’ laid the groundwork for a tradition that continues to this day. All these years later, the disney brand expanded to become the largest of its kind. With Walt Disney’s original vision, generations of children and adults alike were never the same.

While the U.S and Western Europe experimented with early motion pictures, Soviet Russians paved their own way with the relatively new medium. In commemoration of its 20th anniversary, Sergei Eisenstein depicted the 1905 ‘Potemkin Battleship’ mutiny on film. Pinpointing an important moment in pre-revolutionary Russia, Eisenstein crafted a legendary film that sent shockwaves through international audiences.

The director practically perfected the technique called ‘montage’ which is the act of cutting together diverse shots in quick succession. The odessa step sequence in which civilians are gunned down became the ultimate symbol of the power of editing.

The Wizard Of Oz

Is there a more famous or watched film in the history of Hollywood? This musical adaptation stands alongside the elite films of Hollywood’s golden age. From Judy Garland’s breakout performance to the use of somewhere over the rainbow, the film is an endless treasure trove of unforgettable gems. Its remarkable use of technicolour, inventive set design and costuming round out the movie’s many highlights. 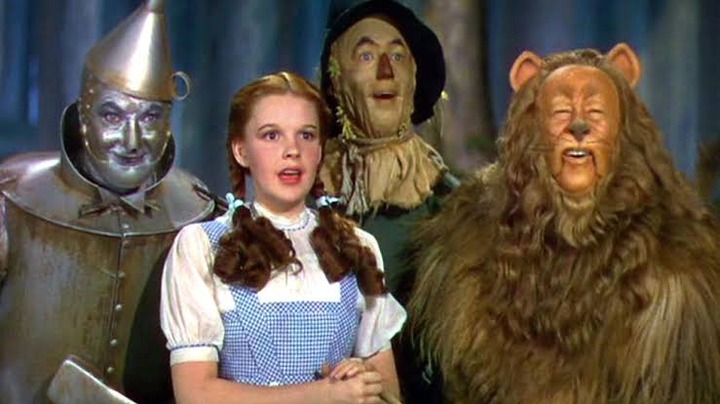 Surprisingly MGM’s film wasn’t a surefire hit upon release. Until it was re-released in 1949, the film failed to turn a profit due to excessive production and marketing costs. All these years later, the film is fondly remembered as a beloved cinematic experience for all ages.

While it wasn’t the first Western, ‘The Great Train Robbery’ encapsulated the innovations made in the earliest days of narrative filmmaking. In fact, it was so early that the film wasn’t even made in Hollywood. Ironically, Edwin S. Porter directed this film in New York and New Jersey. Led by its titular set piece, the film lived on as a historical and artistic influence in Hollywood. The film’s iconic final shot featuring an actor firing a gun at the camera influenced the likes of Martin Scorsese for the Ending Of Goodfellas.

As a testament to the ingenuity of film pioneers, ‘The Great Train Robbery’ remains an important artifact of pre-hollywood movies.

There was perhaps no greater innovation made to film than sound before studios like Warner Brothers introduced technology such as vitaphone. Hollywood was ruled by silent films. In 1927, all that changed with the release of ‘The Jazz Singer.’ Starring singer Al Jolson, this musical was the first synchronous sound film that made Hollywood stop and listen. The film tells the tale of a singer chasing his dream in show business. The film effectively ended the silent era talking pictures.

Considering its time period, ‘The Jazz Singer’ is not without its technical failings or cultural insensitivities. Despite its many faults, there’s no denying the film’s place in the annals of Hollywood history.

I do not partake in love making – BBN Angel reveals

Liverpool FC postpones match with Arsenal over cases of Covid-19

Liverpool FC postpones match with Arsenal over cases of Covid-19