U.S. President and commander in chief of the armed forces, Donald Trump says he is positive that a COVID-19 vaccine will be available by the end of the year.

Trump made the disclosure Sunday on night during a televised town hall sponsored by Fox News Channel.

Trump was sitting inside the Lincoln Memorial and fielded questions from two Fox hosts, as well as from people who submitted questions over Fox’s social media platforms. 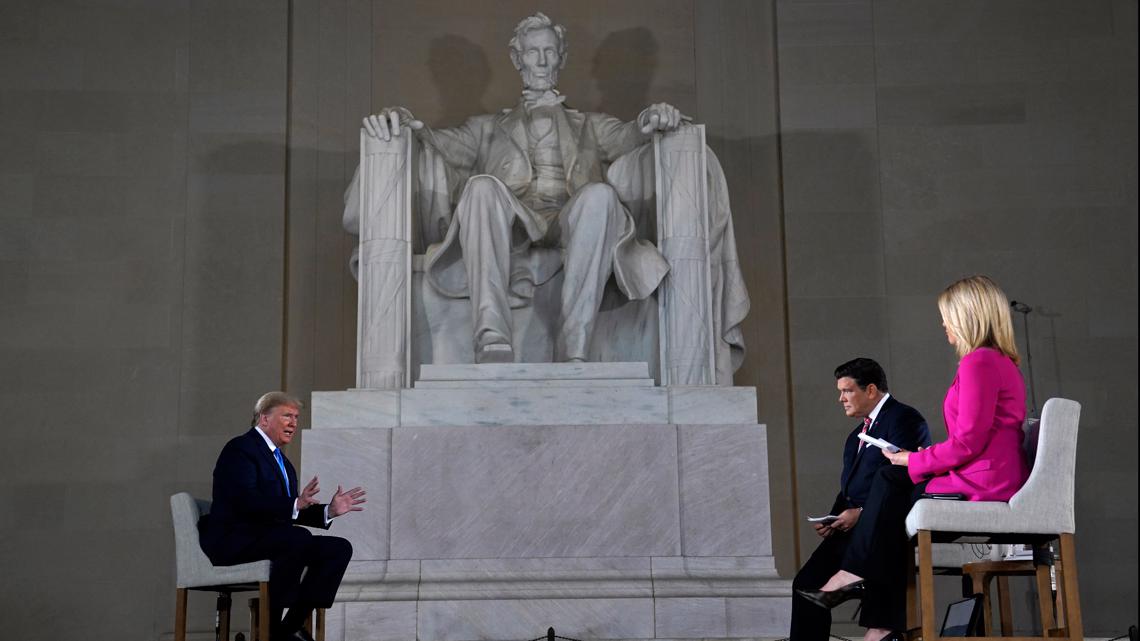 “We think we are going to have a vaccine by the end of this year.” Trump responded to a Nebraska man who recovered from COVID-19.

U.S. public health officials has since predicted that a vaccine for the pandemic will likely take up to a year to 18 months But the food and drugs control chief, Dr. Anthony Fauci said in late April that it’s conceivable, if a vaccine is developed soon, it could be in wide distribution as soon as January.

In regards to the new Coronavirus treatment drug ‘remdesivir’ that was approved by the food and drugs control center, Trump says the U.S. government is putting its “full power and might” behind remdesivir, a drug that has shown early promise as a treatment for the disease caused by the new coronavirus.

He also said his administration was pushing hard for remdesivir.

Currently there were more than 1.1 million confirmed cases of COVID-19 in the U.S. by Sunday, according to Johns Hopkins University. Over 67,000 people in the United States have died.

Worldwide, over 3.5 million cases of COVID-19 have been confirmed. More than 247,000 people have died around the globe.