At least 8 people, including an eight-year-old girl, were reported killed and over 1,000 suffered breathing difficulties and other reactions, following a gas leak early Thursday from a chemical plant in Visakhapatnam in the southern Indian state of Andhra Pradesh.

Administrator Vinay Chand said several people fainted on the road and were rushed to a hospital in Vishakhapatnam, a city in Andhra Pradesh state.

The tragic incident took place when the plant was being re-opened for the first time since March 24, when prime minister Narendra Modi announced a nationwide lockdown in the wake of the Covid-19 pandemic. Disturbing videos and photographs of human and animal victims lying unconscious or dead were circulating on Indian social media. 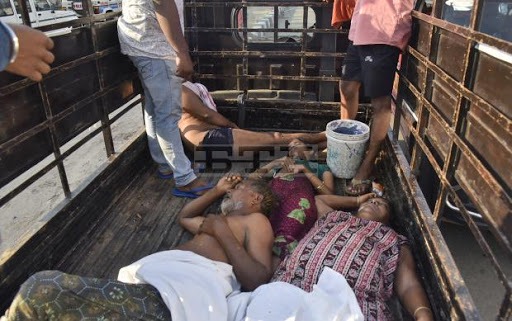 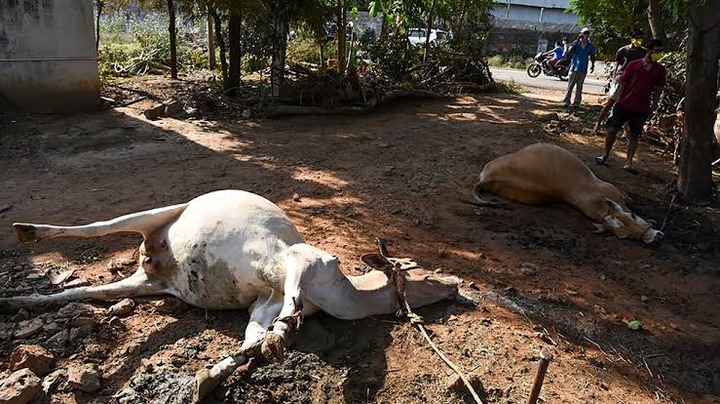 The exact cause of the incident is yet unclear.

Several residents near the chemical gas plant of LG Polymers India in RR Venkatapuram village of the district reported burning sensation in their eyes and difficulty in breathing, and were being advised by the authorities to stay indoors.

India imposed a strict, nationwide lockdown on March 25 to control the spread of coronavirus. Measures were eased on Monday, allowing neighborhood shops and manufacturing units to reopen to resume economic activity. 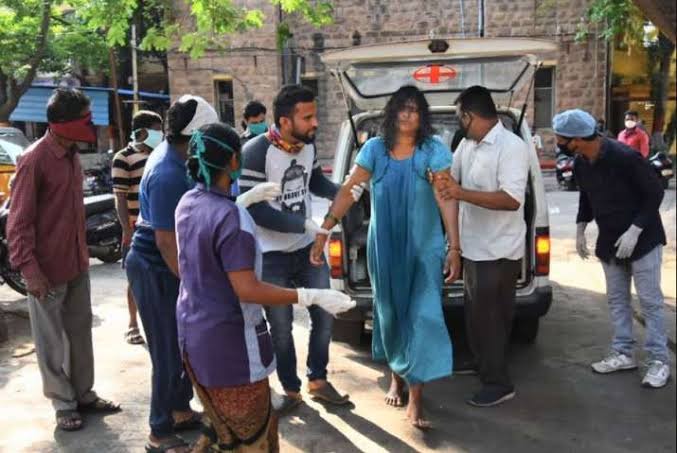 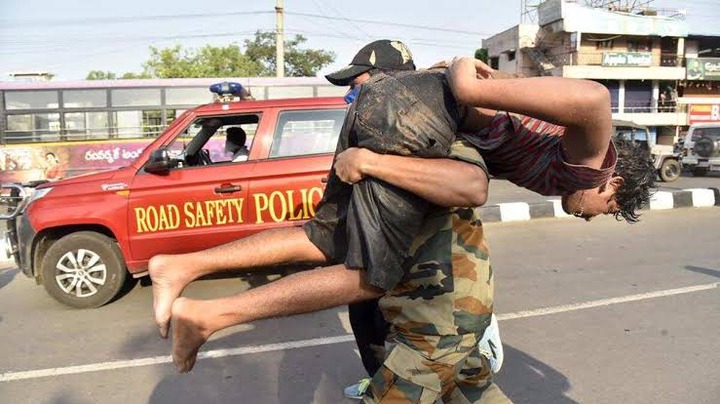 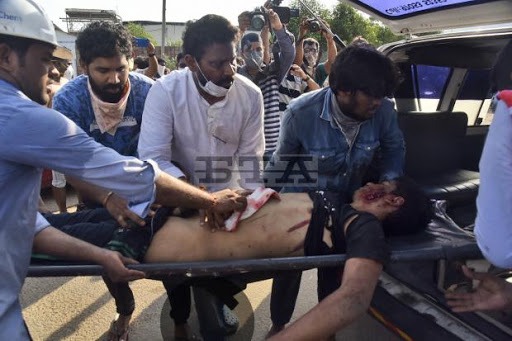