How war affects a country’s economy

by Law Blessing
in World
Reading Time: 6 mins read
A A
0

Ukraine, Russia, Putin, NATO, the EU – these have been trending for the past few days and certainly not for the best of reasons. By this point, most of the world knows what’s going on in the eastern part of Europe. Russia has declared war on Ukraine and has broken peace in Europe, but there’s an aspect of this event that not many people know about nor focus on. 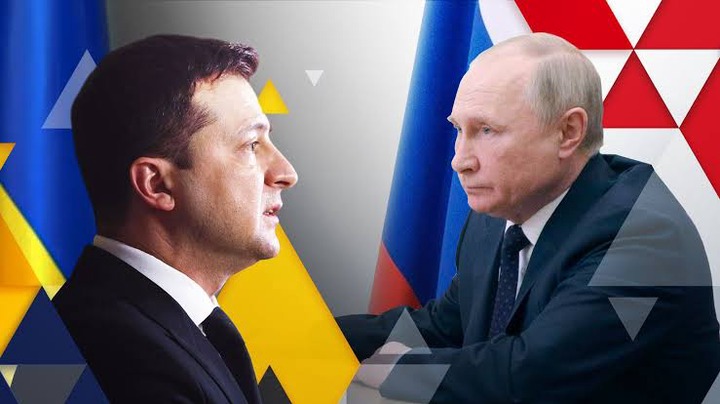 Brilliant Nigerian Medical student, Usman Yahaya set to be deported from Russia over corruption in Sokoto Scholarship Board

The cost of war is high. Putting aside the real human cost, war also affects economic costs, inflation, it causes uncertainty, shortages, a rise in debt, a disruption of normal economic activity among many other things. Not all factors get a fair share of attention, they get labeled as hidden costs. But they’re very real and felt by the people caught in the middle of such violence.

When countries experience a lot of armed conflict, it results in a large number of internally displaced people, high levels of interpersonal violence and a massively affected economy. Since the end of world war II, we’ve seen an upward trend in armed conflicts around the world until the 1990s when the Soviet Union fell. Most of these wars were sparked by the spirit of independence of the people and the struggle between communism and democracy.

One such example is the Romanian revolution of 1989 where the people of Romania ousted and executed the leader of the communist party, thus ending decades of communist rule and shifting to a democratic state. Although this left the country and the economy in a state of confusion, everything slowly recovered. But the effects can still be felt even in the present day.

Related: How Russia and Ukraine war is affecting the football world.

Over the past three decades, conflicts have largely centered around ethnic and religious differences. Many in parts of Africa and Asia including countries like Burkina Faso, Ethiopia, Cambodia and others among these are civil wars, insurgencies and other violent acts involving radical Islamic terrorism. People want to believe so much that what they’re doing is good for their family, friends and countrymen that they no longer question what they’re doing or what’s happening around them.

Cunning leaders have taken over throughout history and created false narratives in the minds of the people which makes them believe a story through lies and omission. But with everything we know about war, why is it that people keep spending money on them

There are some who believe that war is good for business because it can appear to be beneficial in terms of creating demand, employment, innovation and profits. But this is masked by unavailable data on loss of life and destruction of physical and human capital. Instead of building bombs and rebuilding destroyed towns, the money could have been used to improve education or healthcare. 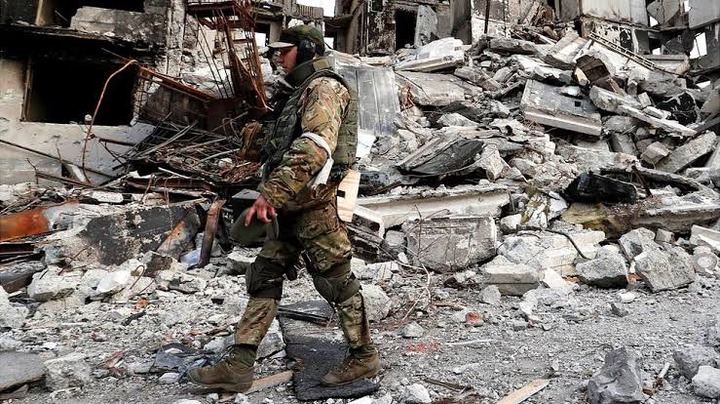 The broken window fallacy states that spending money on war creates demand, but it also represents a great opportunity cost. Studies have found that countries suffering from war underperform in terms of production as well as consumption. The labor force and the productivity of a country falls significantly due to the loss of physical and human capital – the lack of new investments and because of the reduced gains from both external and internal trade. These are just some of the costs of war.

In most cases, war leads to inflation which in turn leads to a loss of people’s savings, a rise in uncertainty and a shaken confidence in the financial system. In the U.S Civil War, the confederacy struggled financially to meet the cost of war so they started to print more money to pay for the soldiers salaries. This action led to a decline in the value of the currency and the high inflation hit middle income savers the most as they saw the value of their savings get wiped out.

During the second world war, the U.S again saw a rise in inflation due to the rampant government spending coupled with a shortage of workers, pushing the economy to run at maximum capacity. Luckily, the U.S never really faced any major blow to its economy unlike Hungary and Austria. In 1946 post-world war, both Hungary and Austria were devastated by war and their ability to produce goods was sharply reduced which created a situation of hyperinflation as the governments rushed to print more money to purchase what they couldn’t produce.

But that wasn’t the best idea because it soon led to both countries experiencing the highest rates of hyperinflation on record. Fortunately, they’ve since recovered, but it’s a good example of how not to do things.

Arm conflict often leads to higher prices of oil because the war can be a significant threat to supplies. A good example of this is the Gulf War in 1990 when the price of an oil barrel rose from 21 in July to a post-invasion peak of 46 mid-October. Now, on to more recent times, the 2022 Russian invasion of Ukraine led to a rise in gas and oil prices which will lead to a higher global estimate in prices for fuel. 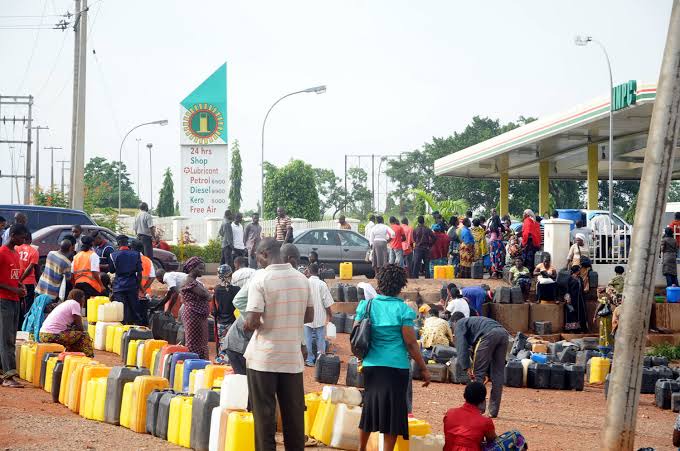 Facing major economic sanctions, Russia will use its position as a major supplier of oil and gas to reduce the supply and put upward pressure on gas prices.

Every war in recorded history has created a spike in public sector debt. The government is calling for the patriotic spirit of the people to support the war effort so they can borrow a lot more than usual. The United Kingdom is a great example of this both. The first and second world war were very costly for the Brits, causing the national debt to rise sharply even post-war.

The debt continued to rise thanks to efforts by the government to create a sustainable welfare system. They relied on loans from the US to keep them afloat, which took many decades to pay back and finally the psychological costs. The economic toll of war is pretty possible and realistic to estimate and measure. However, it’s nearly impossible to determine the psychological costs of war, pain of death, suffering, fear and disability. An armed conflict can leave soldiers and civilians alike with deep traumas for the rest of their lives. 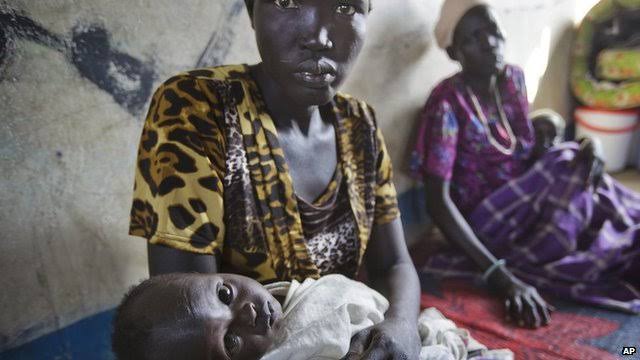 In more recent years, post-traumatic stress disorder is more widely acknowledged and accepted and there’s even been treatment leaps with the aid of VR Technology and even psychedelic drug treatments. But determining the psychological cost of war is next to impossible though it is safe to say the cost is incredibly steep.

War inevitably leads to a legacy of debt, increased public debt and an army of demobilised soldiers who now have to find another way in life. After the first world war, Germany’s economy was ravaged both by the conflict and the demands for reparation payments. To fight off this struggle, Germany resorted to printing more money which led to more hyper inflation and this internal discord caused by hyperinflation in the 1920s sowed the seeds for political extremism. We all know what happened after that Russia’s economy.

We just mentioned a little bit about how they were sanctioned economically which determined them to set a limit on resources like gas and oil, thus boosting the price of gas. But now let’s talk a little bit about what’s happening with Russia’s economy. This conflict has prompted major financial sanctions against Russia which severely impacted the economy. The stock exchange closed, the largest bank in Russia Spurbank limited cash withdrawals for their customers to twenty dollars and the ruble fell by around thirty percent to record lows.

After the sanctions with such drastic changes in the Russian economy, we predict that the worst has yet to come especially for those who were ill-equipped financially.

Missing children rescued after being confirmed missing for about two weeks