A twenty year-old American teenager has risked it all to traveled to Frankfurt Germany despite the pandemic restrictions so he could see his girlfriend.

While at the airport he attempted to bypass the airport security point by disguising himself as a janitor, the airport police said on Tuesday. 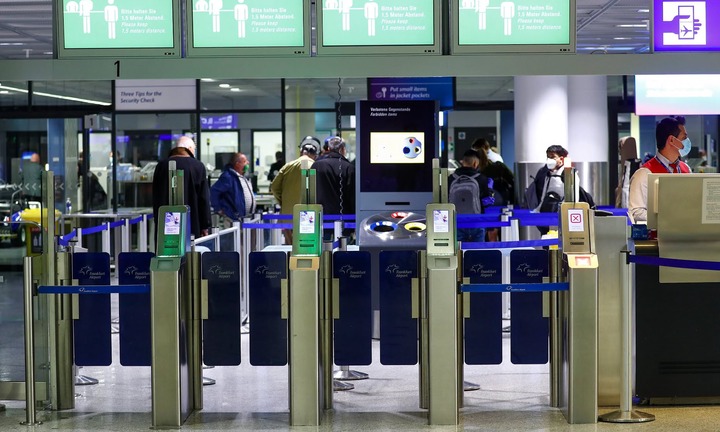 The 20-year-old American loverboy tried to bypass coronavirus border controls agent at the airport by dressing up as a cleaner. He put on a reflective vest and grabbed two black trash bags and headed towards the checkpoint, however things fall apart for the young Romeo, as “watchful employee” noticed that the man had no security ID and that he could also not speak German. She informed the police, who in turn apprehended him, the authorities said in their report. 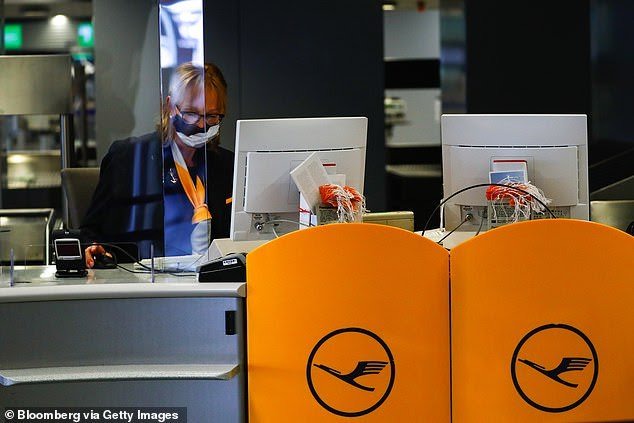 He confessed at a police station that he was desperate to see his German- based girlfriend and couldn’t think of another legal way of entering the country other than the he way he did it.

He was right on that, because according to the cops, the man would still not be able to enter the country even if he managed to sneak past the security checkpoint, as he would still be in the airport’s transit area and would need to go through a separate checkpoint managed by the border police. 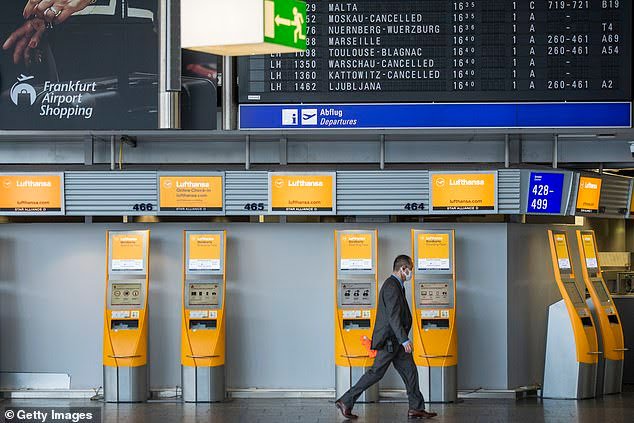 After being questioned, the young romantic was sent back to Washington on Monday.

Germany has imposed tough border controls to try to stop the spread of COVID-19, which has infected more than 170,000 people in the country.