Super Eagles midfielder Alexander Iwobi has made his first music debut in a yet to be known music video.

The 24-year-old Everton star recently took to his Instagram page to post the video where he’s seen flowing with the music vibes alongside his pals.

Though he didn’t disclose the name of the music, but he wrote something that looks like the description of the song as his caption.

He wrote: “Let Me Be, Let Me Live,” accompanied by a video emoji.

Watch the clip via the link below:

Meanwhile, BIG17 has given several hints on this video with some of the images he has posted on social media, since the beginning of August. 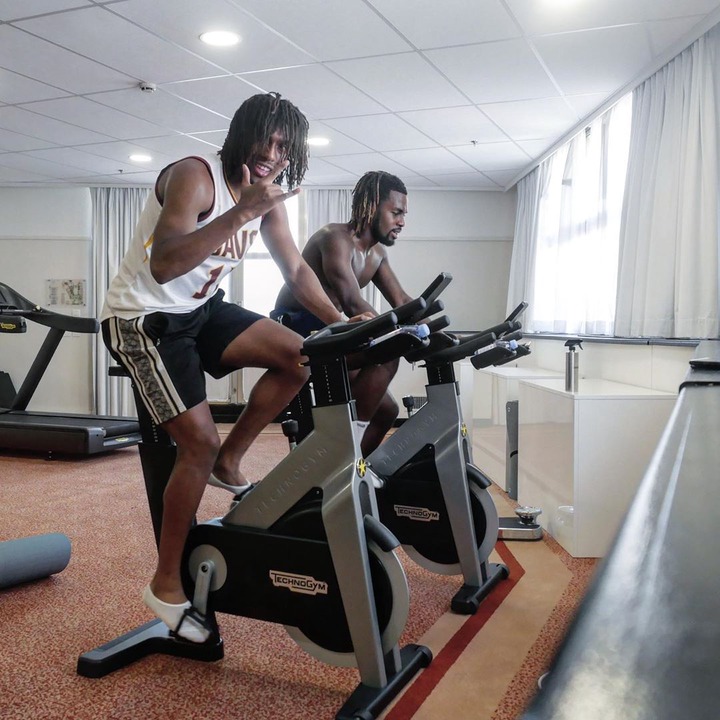 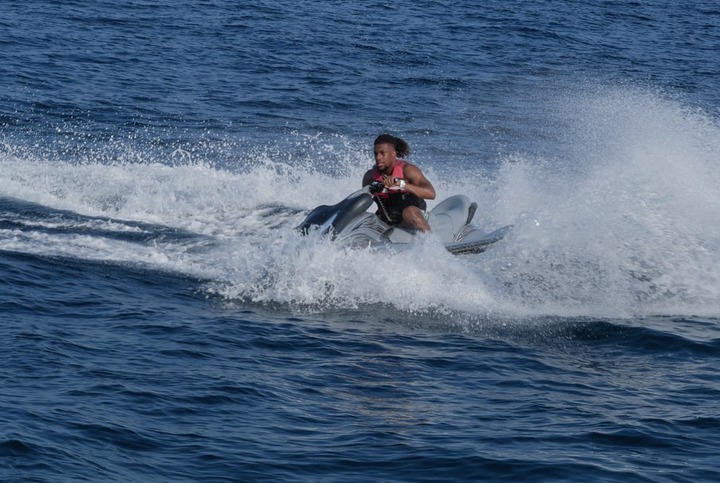 Who would have guessed that some of those images are a compilation of the scenes in the video. Well, I didn’t!

Iwobi is part of Everton squad that went for vacation after the conclusion of the 2019/20 English football season. They will return to training before the restart of the 2020/21 which is scheduled on Saturday September 12.