by Emmanuel
in Football, Uncategorized
Reading Time: 1 min read
A A
0 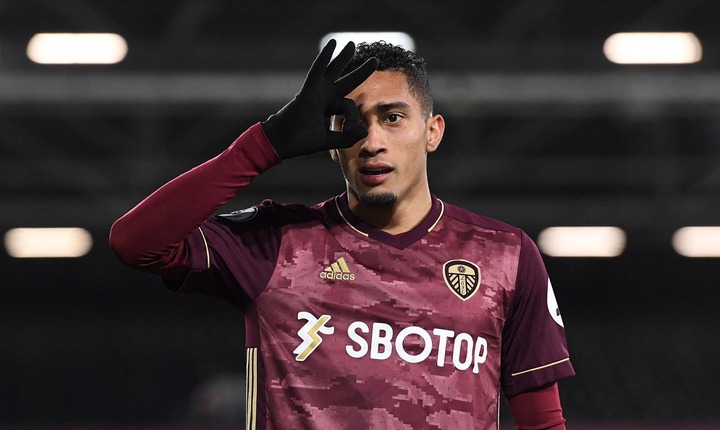 The transfer rumors started with English sides, Arsenal and Tottenham, although hijacked by Chelsea making quite a huge bid for the winger including several add ons to his contract, but the winger made his opinion known that he would rather move to Spain although the Leeds management where quite satisfied with Chelsea’s initial bid, but the winger was quite eager on moving to Barca which actually gave them a upper hand on signing the Brazilian. 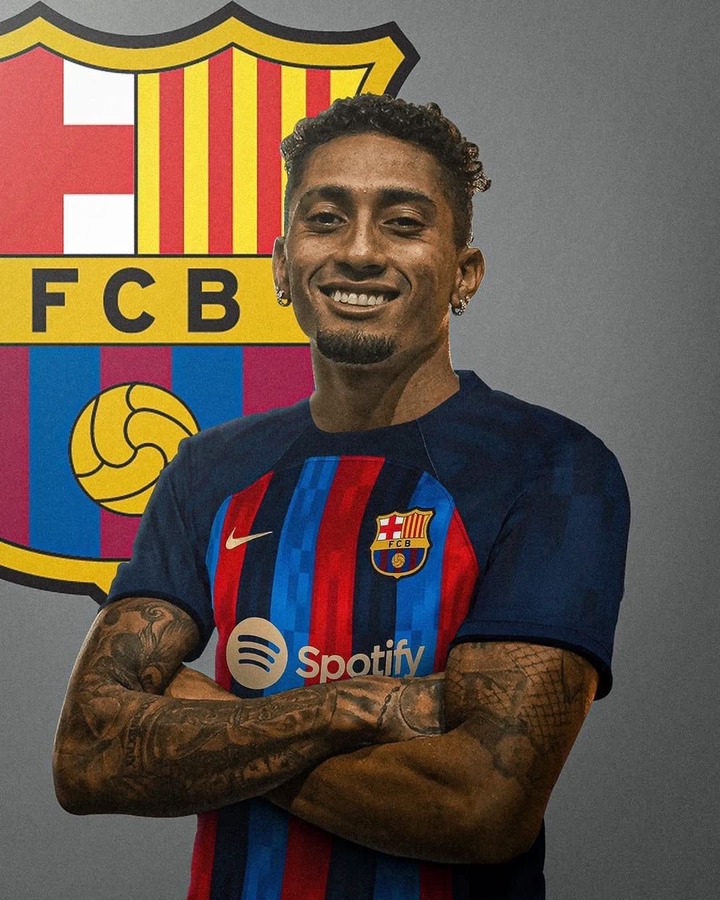 After a rough push and pull, Barcelona has finally been able to meet Leeds requirement. Barcelona will pay a fixed £49m (€58m) fee plus £8m (€9m) in add-ons, the biggest fee Leeds have ever received for a player, eclipsing the £42m Manchester City paid for Kalvin Phillips in the same transfer window. Raphinha will sign a contract with the Catalan giants until June 2027 after eyeing a switch since February. The transfer rumors came up earlier and was recently confirmed by Fabrizio Romano on his twitter page.

VIDEO: 15 year old boy lure his friend to a native doctor to be use for money rituals.

VIDEO: 15 year old boy lure his friend to a native doctor to be use for money rituals.