Ahead of their pre-Olympics game Vs Australia, the Nigerian Basketball dream team D’Tigers have groomed themselves with warmup shirts that was customized with an image of late singer Olanrewaju Fasasi popularly known as Sound Sultan.

The music star was a lover of Basketball and had so much faith in the growth of his country’s national team when he was alive.

Plantashun boiz has reconciled in honor of sound sultan (video)

Sound Sultan was regarded by many as a pace setter when it came to music and his love for the Basketball sport. He was once a player of Dodan Warriors.

Unfortunately he is not here to witness the growth he so much craved for. Sound Sultan died of throat cancer on Sunday, 11th July 2021, at the age of 44.

D’Tigers decided to honour him with kits that was customized with his image inscribed in the map of Nigeria. 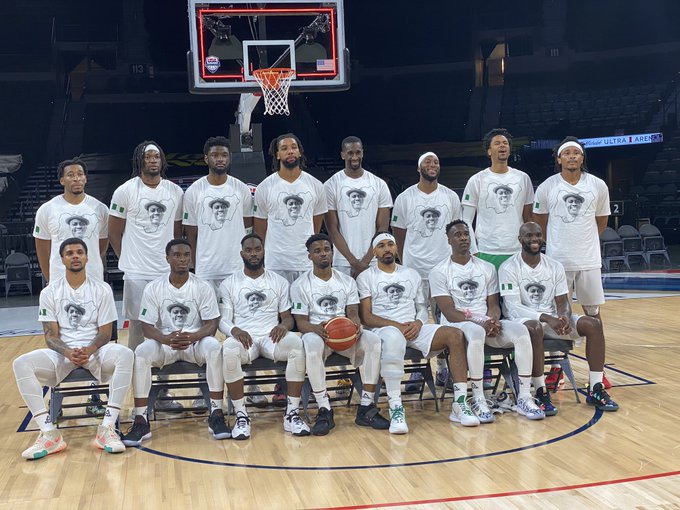 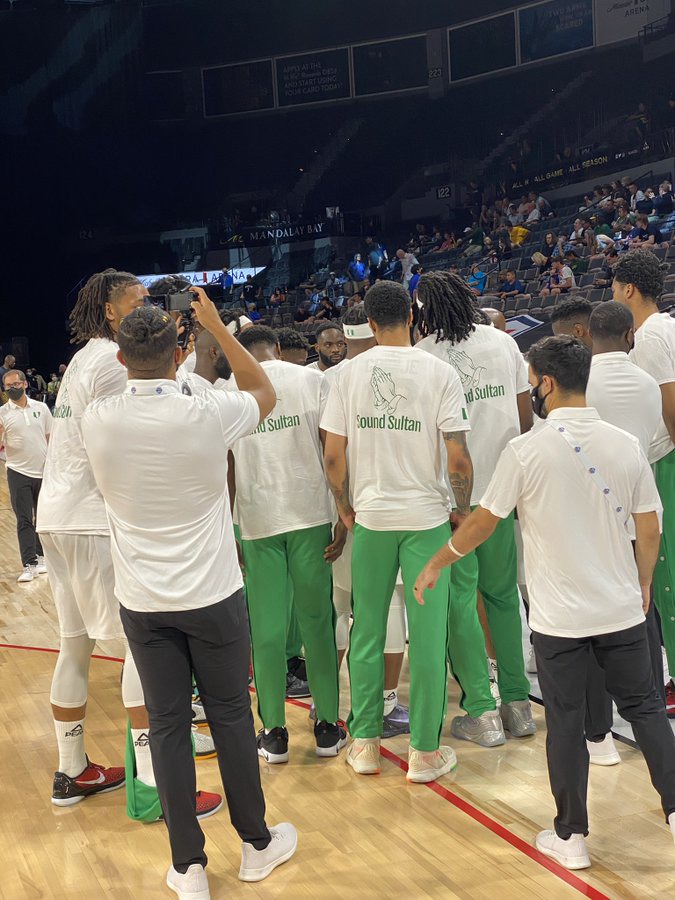 Meanwhile, Nigeria are the only African country to ever have both the men’s and women’s teams in the upcoming Olympics at the same time.