Cell Phones: Should They Be Allowed In Secondary Schools?

A survey conducted last year shows that 95% of teenagers in the world have access to smartphones and 45% are constantly surfing the internet.

These teens of course are mostly found in various secondary schools. While a few of these schools permit the use of devices, others consider it a taboo.

Now the big question is: should the use of cell phones be allowed in secondary schools? To answer the question, consider the pros and cons of allowing cell phones in school at such level. 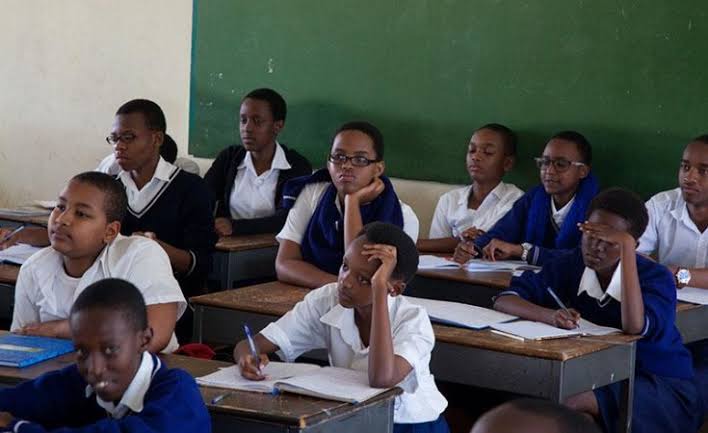 1. It should be allowed in case of emergency: If there is any emergency, parents can easily inform their children and vice versa.

2. Can be used for educational purposes, such as online research, online tutorials, study etc.

3. It encourages the knowledge of ICT and e-learning

4. Students could utilize it in sharing important information in and outside the school.

1. Cellphones are a major source of distractions for teenagers. They could spend much time sexting, playing video games, watching movies, browsing and other activities instead of studying.

2. It could lead to moral damage especially when used wrongly to view pornographic contents.

3. Various forms of mischief could easily be carried out by teenagers especially when they have cellphones.

4. With a cellphone in their hands, students could easily engage in malpractices during examination.

5. Stealing and extortion becomes rampant when the use of such devices are permitted.

Having considered just a few of the advantages and disadvantages of using a smartphone in secondary schools, what are we to conclude?

It is almost impossible to keep students away from their devices even when a ban is in place. Moreover, these students freely use their cellphones at home whether for good or for bad.

Therefore, in my opinion, instead of disallowing the use of cellphones, the authorities should focus more on educating their students on how best to use such devices in school.

There should be set rules for the use of cellphones in the classroom, along with clear expectations of what happens if they’re used inappropriately. Just like with anything else, too much of everything is bad—but just enough, can be perfect for learning in new ways.