Juventus were dumped out of the UEFA Champions League on Friday, despite winning 2-1 against Lyon in the second leg of the knockout stage.

Cristiano Ronaldo did everything in his power to save Juve in the Champions League, but his brace wasn’t good enough to prevent them from exiting the last-16 stage on away goals after a 2-2 aggregate draw.

Lyon left their opponents needing to score three times after Memphis Depay’s penalty, but the Turin-based side were unable to build upon Cristiano’s heroics and avoid elimination by way of the away-goal rule.

This will be the second time Cristiano Ronaldo has failed to single-handedly lead the Old Ladies to the Champions League final since he joined in 2018.

Surely, it’s another year of heartbreak for the bianconeri and for Ronaldo whose quest is to win the Champions League with a third different club. 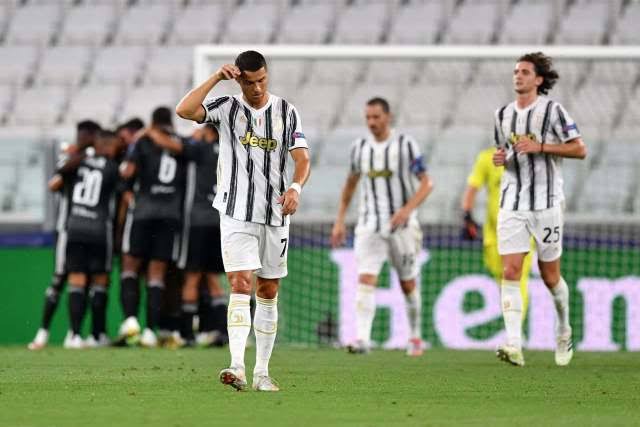 What is really the problem?

Saying that Cristiano Ronaldo has not done enough for Juventus in the Champions League would be an understatement.

He alone scored all seven goals that Juventus have produced in the knockout stages since he joined in 2018.

The 35-year-old star overturned a 2-0 deficit by scoring a hat-trick against Atletico Madrid last year, he subsequently scored in home and away defeat to Ajax and now his recent Lyon displays.

Had it been the club he left two years ago, the story would have been different. For me, I think that’s the genesis of his problem.

When things are going so well for you at arguably the biggest club in the world, why would you leave?

At Juve, there are no players like Sergio Ramos, Marcelo or Luka Modric who would have helped him shoulder the Champions League responsibility. 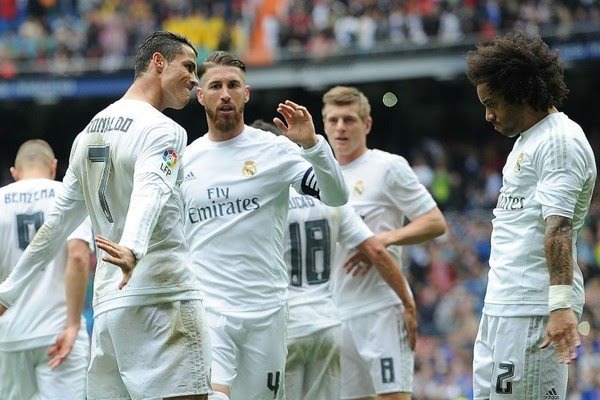 The Portugal captain alongside these fantastic players, formed the bedrock of Real Madrid’s dominance in the Champions League.

Only a few would argue the fact that Ronaldo is the King of Champions League, but what is a King without his Kingdom?