Juventus will continue its long wait for a European trophy after they crashed out of the Champions League last 16.

Despite winning 2-1 against Lyon on Allianze stadium, the Old ladies were edged by an away goal from the first leg.

Cristiano Ronaldo once again proved to be the hero of the day, he also demonstrated how influencial he could be in the Champions League by scoring a brace for Juve.

The Portuguese also broke Juventus’ 95-year-old record by scoring his 37th goal of the season. No player has ever scored more goals in a single season for Juventus than Ronaldo.

At 35 most normal footballers would be thinking about slowing down, but certainly not Cristiano.

His team trailed Lyon 1-0 from their first leg and, when Memphis Depay put the French side ahead, they needed a miracle and he produced double. 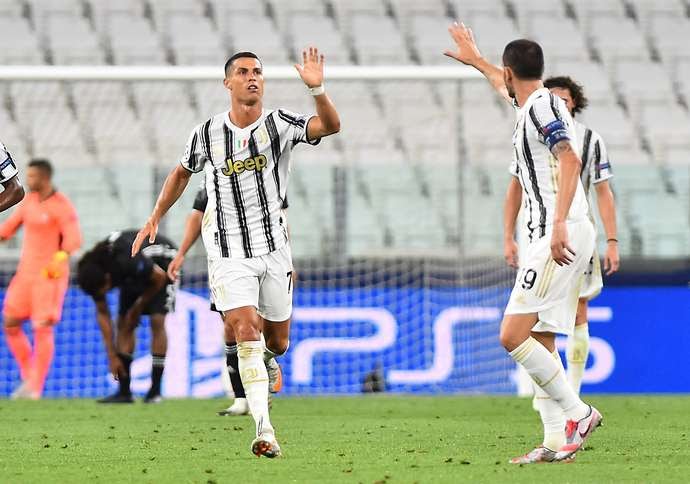 He equalised with a penalty before the break and then in the second half, he produced another incredible strike with his left foot.

But his effort wasn’t good enough to deliver the Old Ladies across a highly determined French team.