Home » Video: Omeruo’s workout dance with his wife could make you want to get married

Video: Omeruo’s workout dance with his wife could make you want to get married

Former Nigerian U-20 striker Lucky Omeruo, has taken to social media to release an adorable video of his workout with his pretty wife.

The 24-year-old star posted a video of himself and his wife on Instagram doing a legwork with a song playing in the background.

The joy in his face could tell you that nothing beats having a wife as flexible as you are.

If you must know, Lucky Omeruo is the younger brother of Super Eagles defender, Kenneth Omeruo. 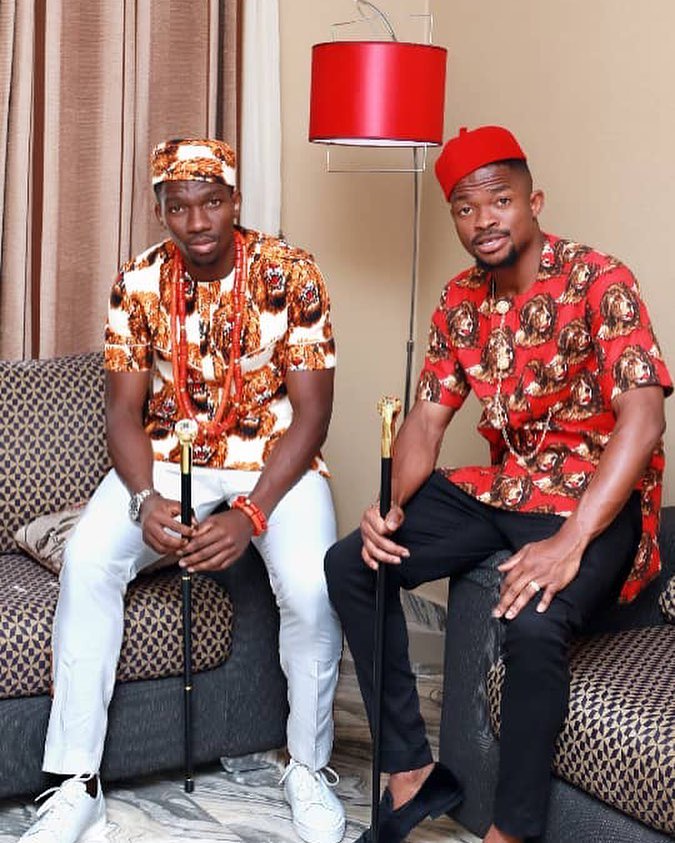 He was once a member of the Nigerian U-17 team and also the U-20 team under the tutelage of coach John Obuh.

He is currently in the books of Spanish CD Leganés B team, where his brother Kenneth also features as a first team player.

Meanwhile, Lucky Omeruo and his wife Dorsy Chukstied the knot in 2016 and their union is happily blessed with two kids.