Super Eagles striker Victor Osimhen is sitting atop the list of the biggest football summer transfer deals of 2020, according to a list compiled by Bleacher Report Football.

Most football clubs around the world were reluctant to spend big during the summer transfer window as a result of the financial impact of the Coronavirus crisis.

Still, a few others were capable enough to complete the signing of some of the expensive players within their reach.

Napoli set the example by acquiring Africa’s hottest prospect in the name of Victor Osimhen for a massive fee of £73.2 million ($94.9 million), according to BR football.

The 22-year-old striker was a top target for several European elites including Liverpool and Manchester United, but Naples had the upper hand in the deal of the most expensive footballer from Africa and the most expensive in 2020 summer transfer window.

Second in the list is Kai Havertz who Chelsea, the biggest spenders of the summer transfer window acquired from Bayer Leverkusen for £72 million. The German playmaker is generally regarded as one of the finest products of his generation.

See the top list of the biggest summer transfer deals below: 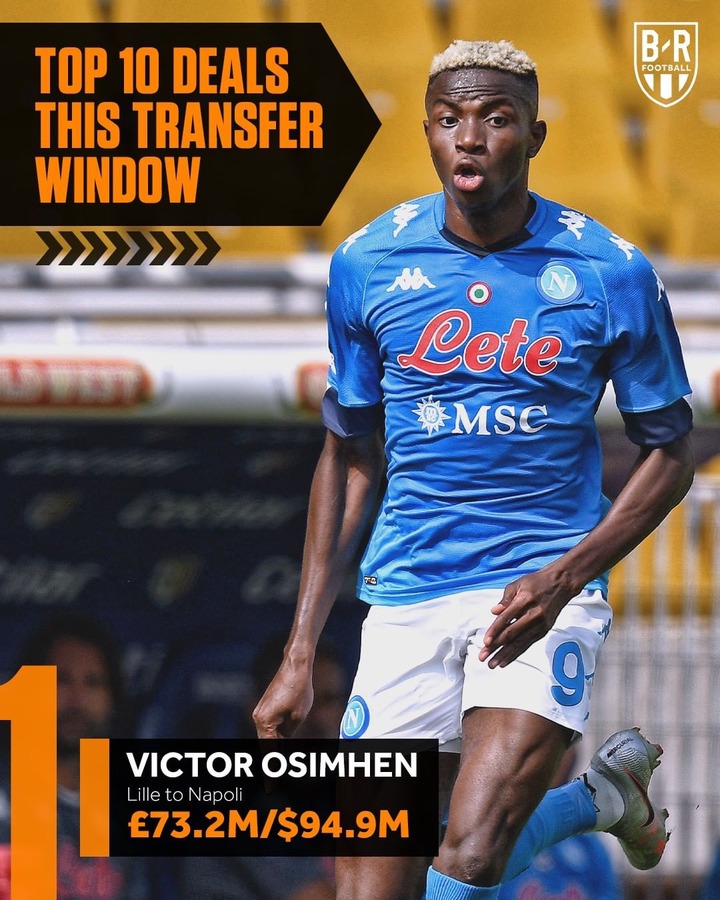 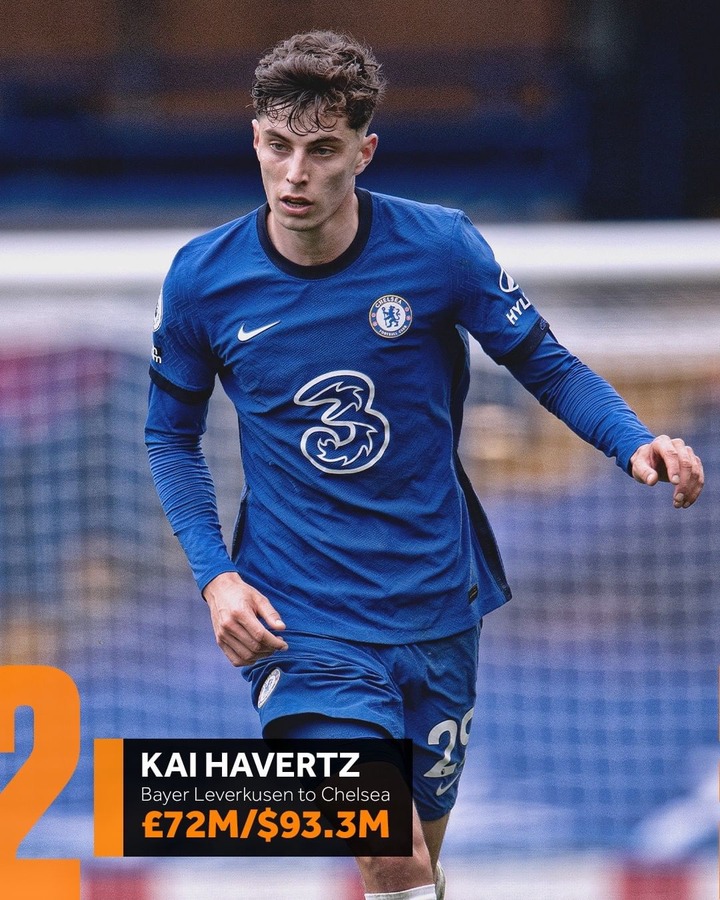 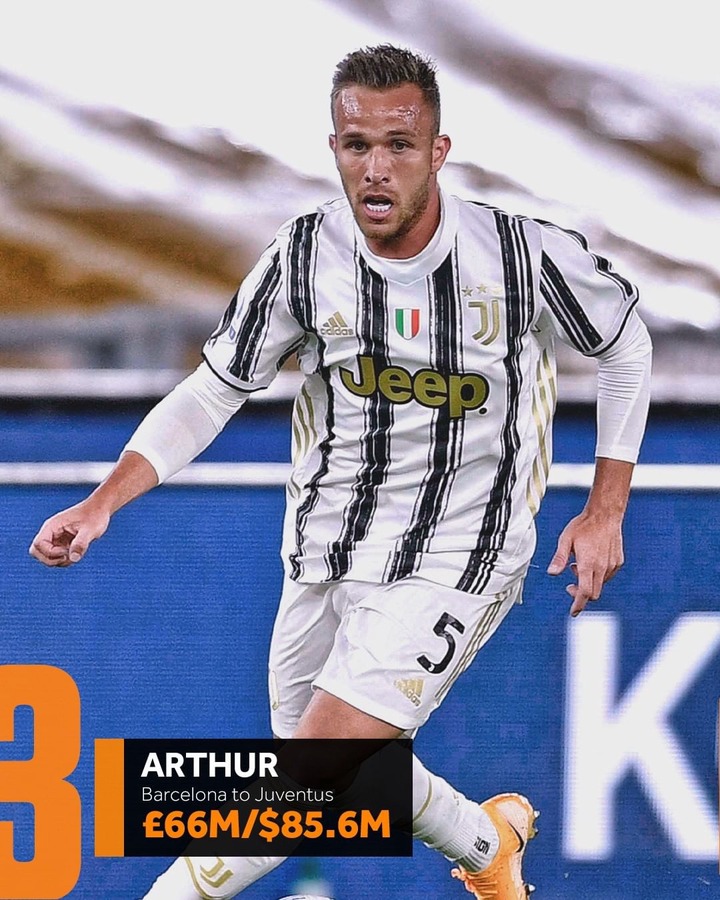 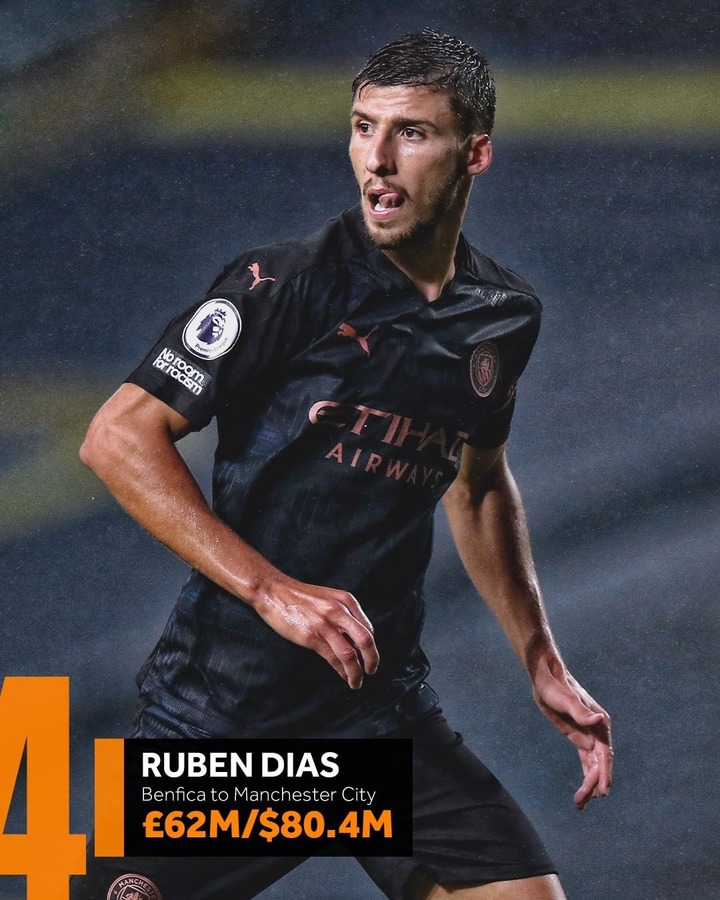 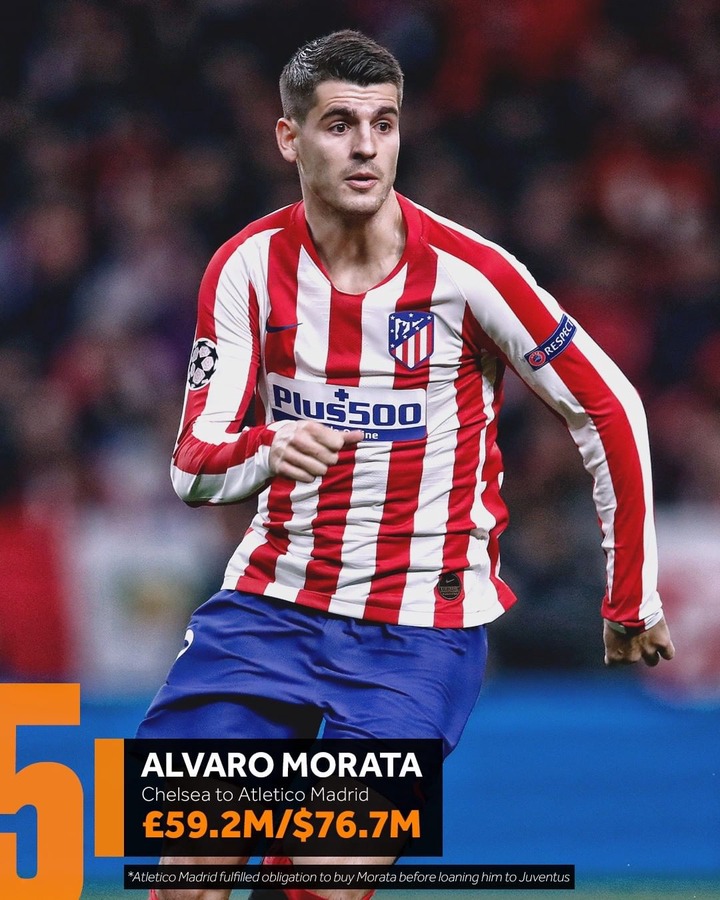 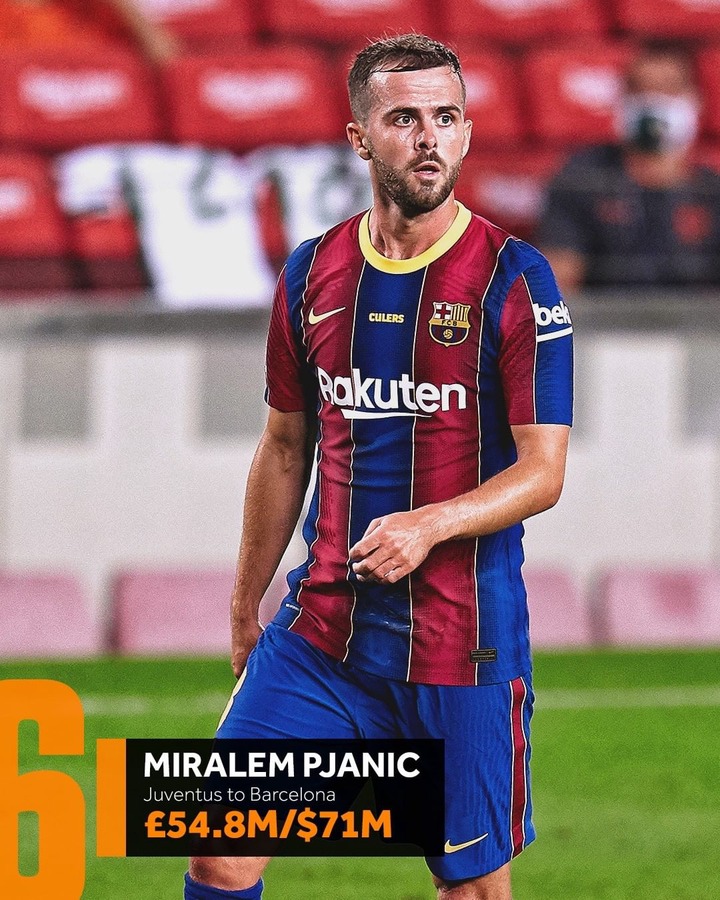 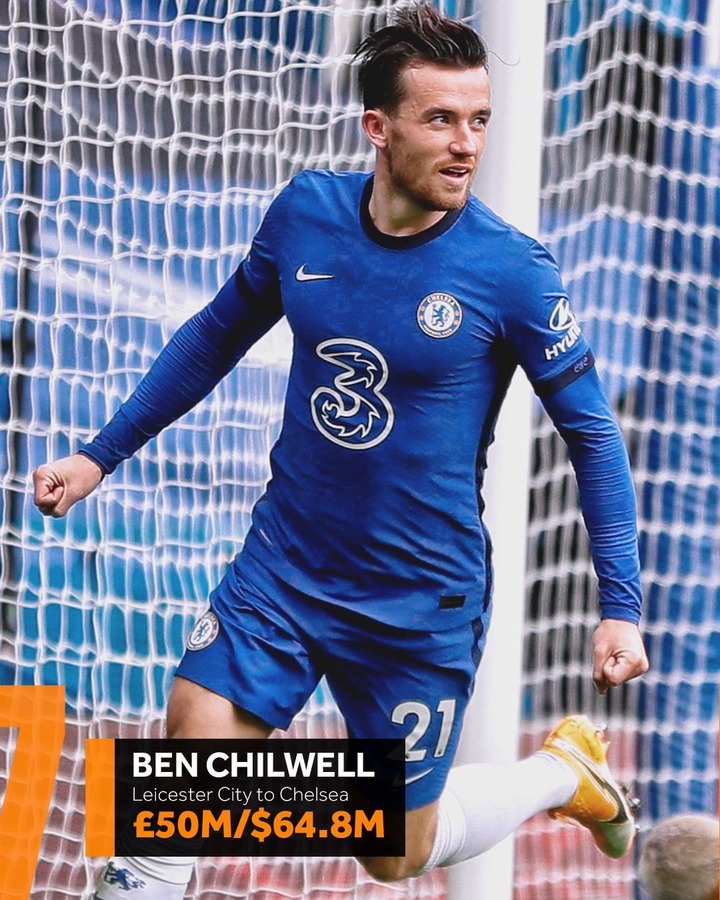 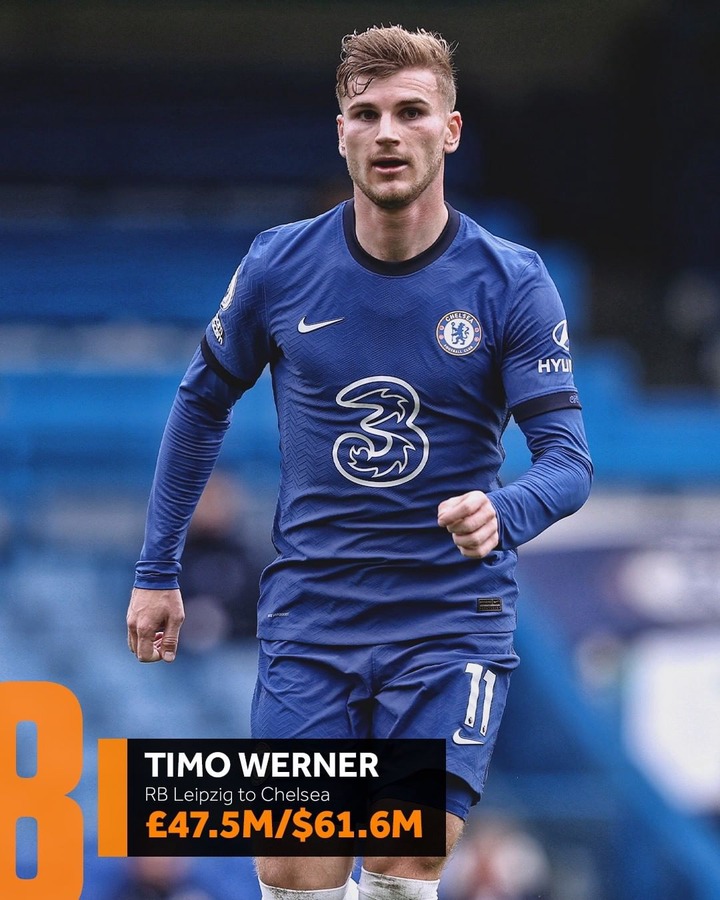 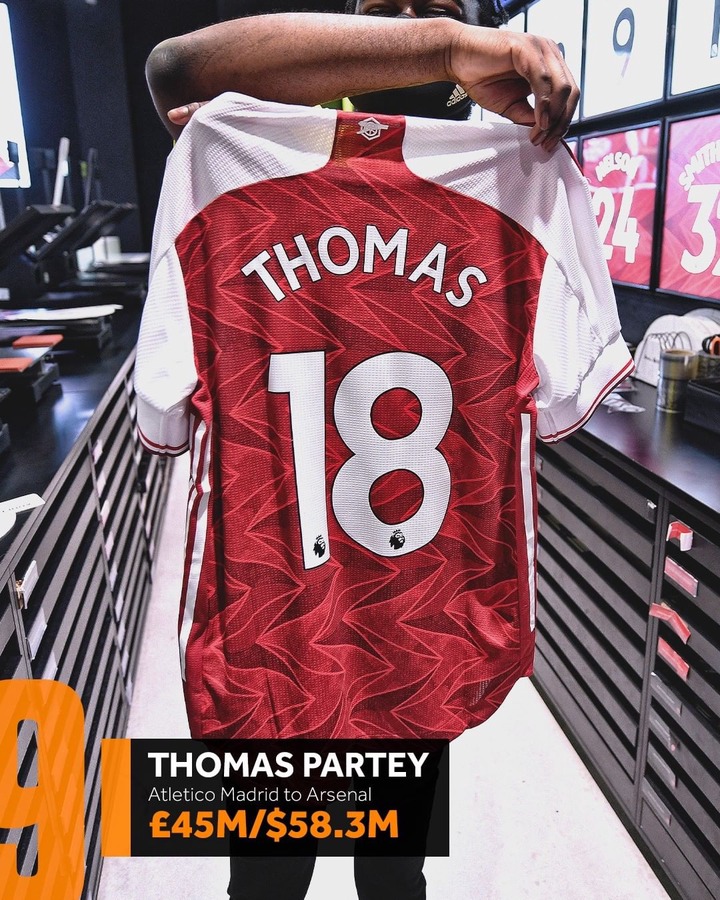 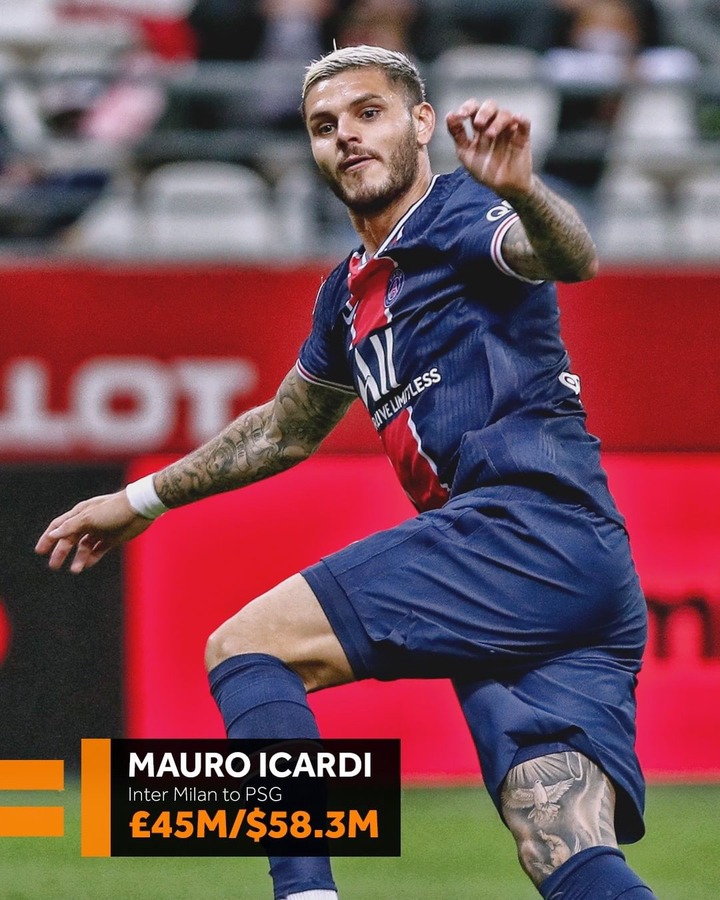