Manchester City’s winger Raheem Sterling has surprised his Nigerian friend and music star Zlatan Ibile with an earring having his jersey number 7.

Zlatan recently took to his Instagram Story to share a video of his live conversation with Sterling. Zlatan appreciated the football star for the lovely gift he gave him. He told Sterling he has arrived in England and will remain there until November 7.

They both agreed to link up either on Saturday or Sunday. Sterling also asked Zlatan how the show he came for was going and he said it was going on well.

Zlatan is currently in England ahead of the release of his 12-track album titled “Resan.” According to a statement by Zlatan, the album will officially be released on November 5, 2021. Zlatan featured popular Nigerian artists like Davido, Flavour, Phyno, Buju and others in the upcoming album. 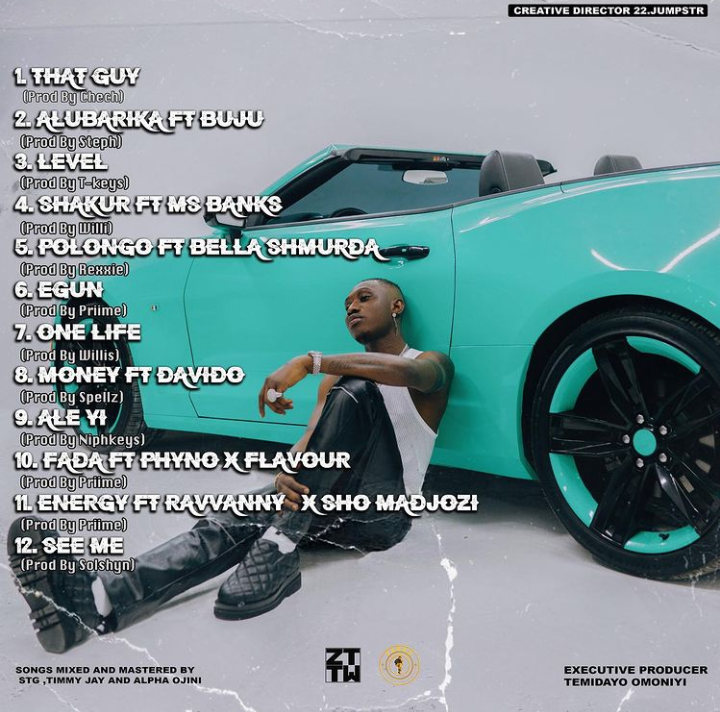 Read: Am just a guy that wants to have a good time – Cross reacts to his leaked photo.