After unveiling the kits with some unknown figures sometime ago, the jersey was modelled by several players from the Super Eagles and Super Falcons team of Nigeria.

The home kit was said to be a hand-drawn design that fuses the traditional aesthetic of the Nigerian agbada robe with modern football design. 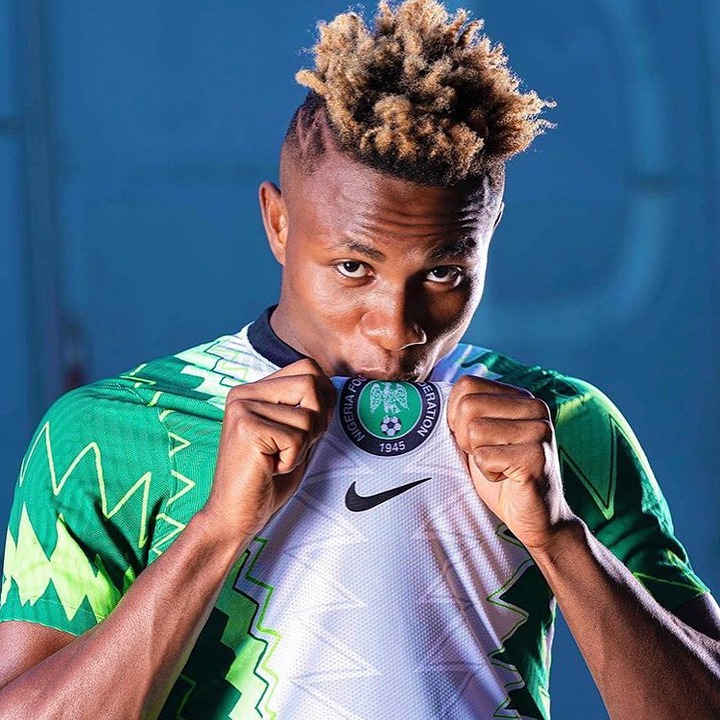 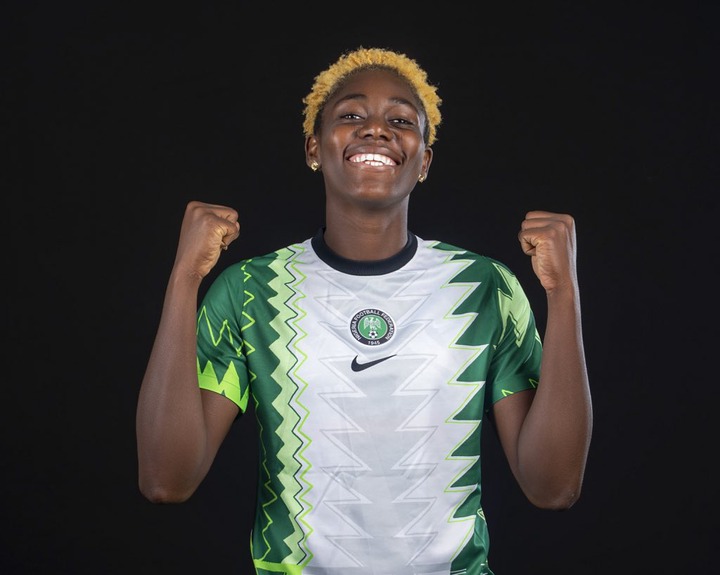 The away jersey was inspired by Onaism, a traditional artistic movement central to Nigerian design and craft represented in the trim details. 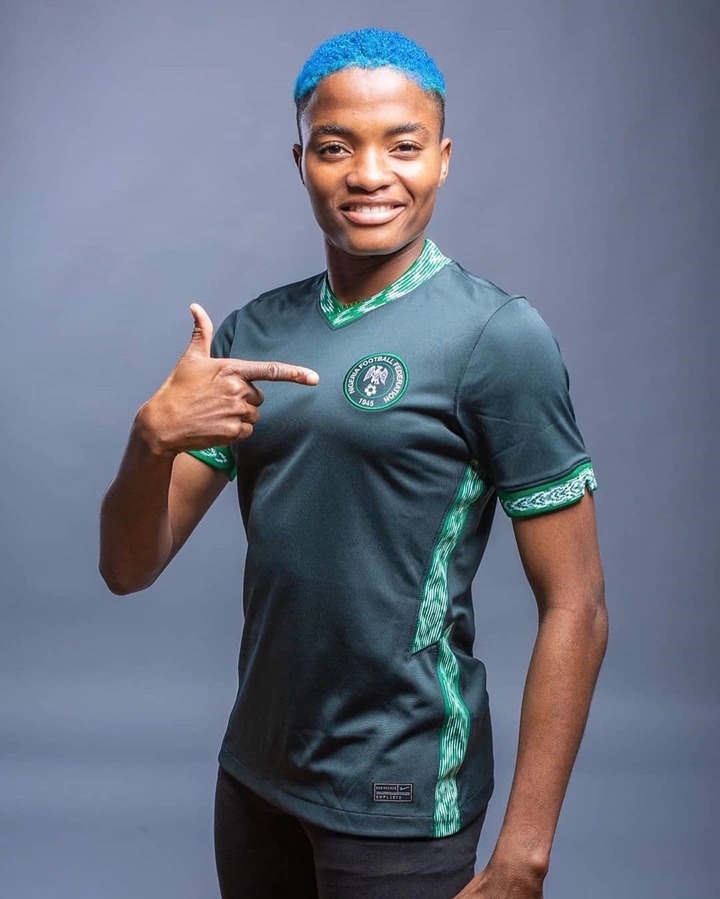 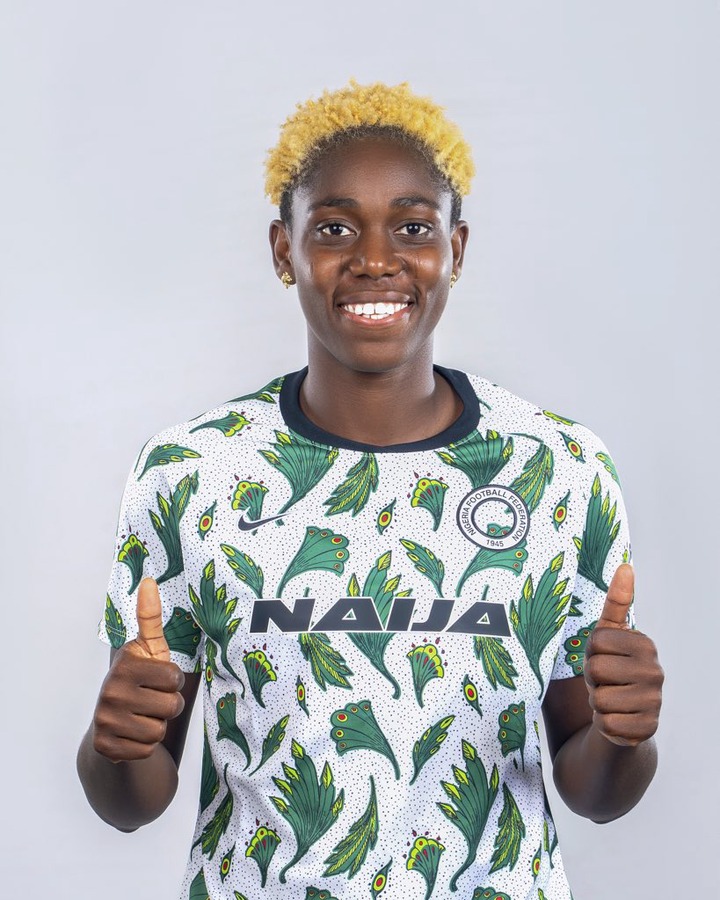 The fantastic way these kits were designed has caught the attention of people around the world. Bleacher Report Football posted some pictures of the new kit on their Instagram page and it received nothing but praises.

Read some of the comments below: 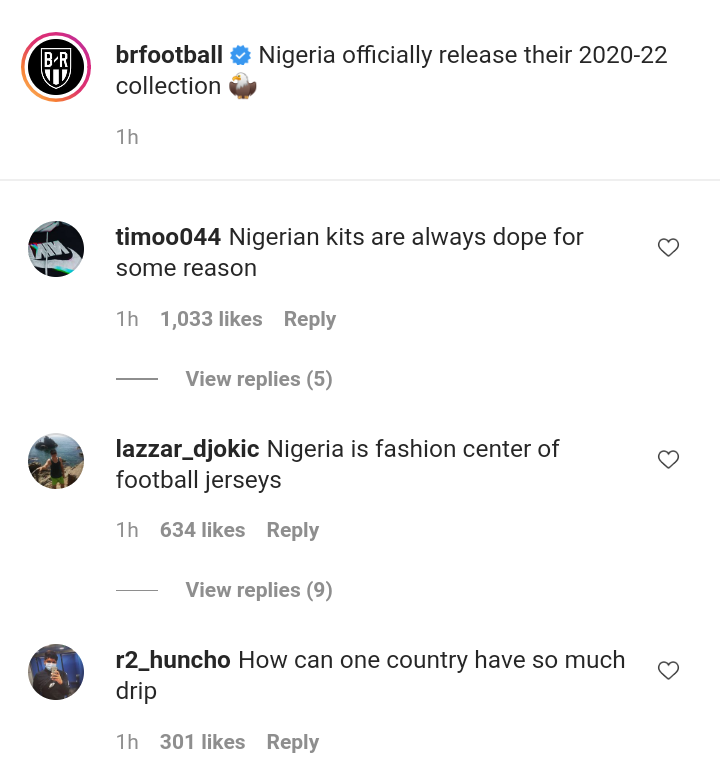 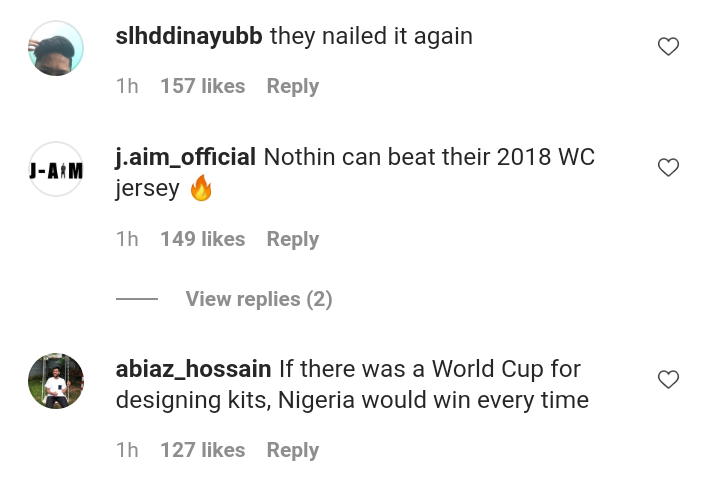 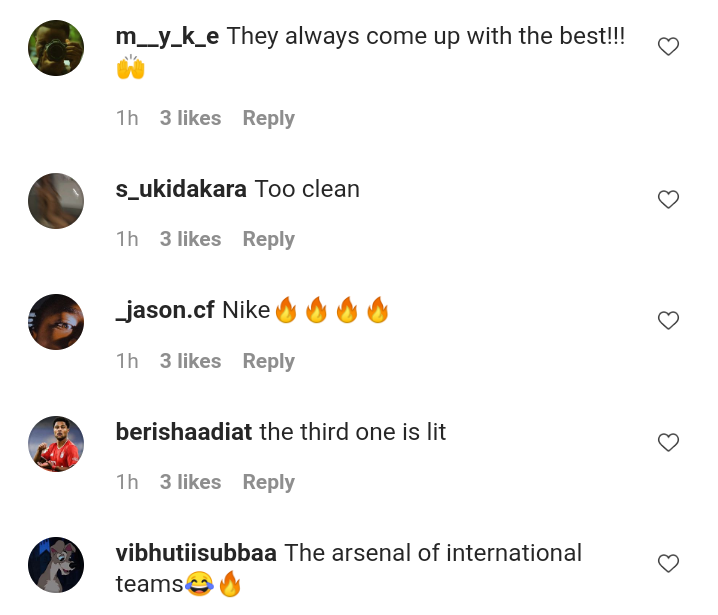 Most people thinks that this new kit could break the astounding sales figures of the previous 2018 world cup jersey.

What do you think? Drop your comments below: