Having witnessed their men suffer a 3-0 champions league defeat at the hands of dominant Bavarians on Wednesday, Lyon will be aiming for a sweet revenge against their less fancied opponents.

The story is quite similar though, but in the opposite direction this time. While Lyon were the weaker team for the men, they are the team to beat in the women champions league.

Bayern Munich men have won the champions league six times while that of Lyon are yet to lay their hands on one.

Similarly, Lyon have won the Women’s Champions League trophy a record six times with four consecutive triumphs since 2015, while Bayern Frauen never got one.

Based on the script, they’re going to walk over Bayern in tonight’s knockout game. But they have to be wary of their homegrown player Viviane Asseyi who joined the Bavarians on a free transfer from Bordeaux on June 23, 2020. 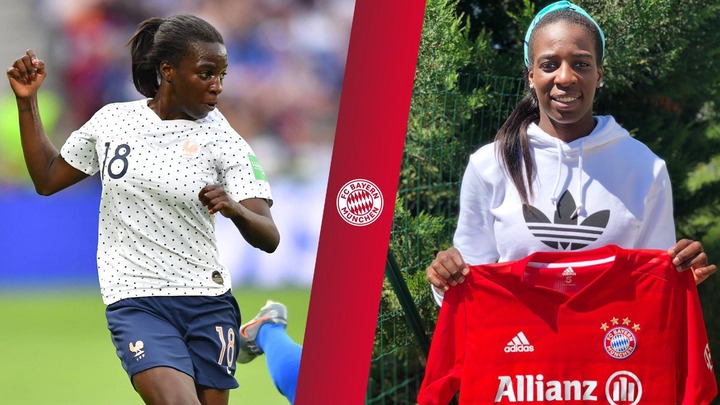 The 26-year-old midfielder have scored 103 goals in 229 games for her previous clubs.