The burley striker who featured for Lille during the 2010-2012 seasons described the Super Eagles forward international as “an excellent player”.

In a chat with the Lille’s official website, Sow (34) who scored over 30 goals for Lille praised Osimhen for his instant impact in Ligue 1.

“He is an excellent player. He surprised me! He is good in front of the goal, facing the game, and he goes very fast,” he said.

“He scores a lot of goals and I hope he will continue his momentum.”

Osimhen indeed is an excellent player, one for the future. He has displayed flashes of brilliance for both his club and country this season, scoring 22 goals in all competitions. 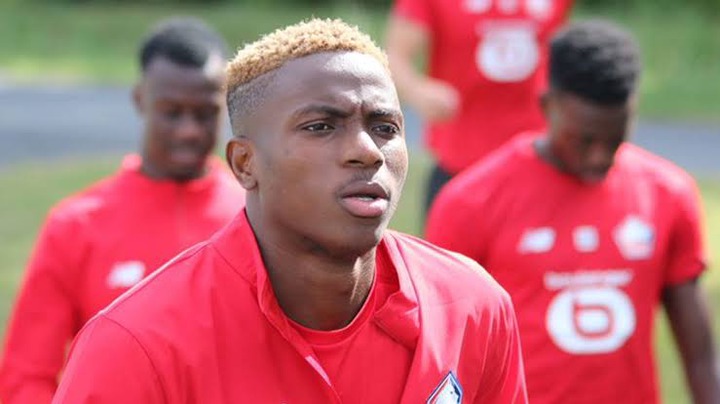 Victor Osimhen is currently one of the hottest prospect in Europe. He has reportedly attracted several interests from top European clubs like Liverpool, Arsenal, Chelsea, Real Madrid, Tottenham, Barcelona and others.