Football fans around the world have taken to social media to react after Japan Women’s International football star Kumi Yokoyama came out as a transgender man.

The 27-year-old forward who plays for Washington Spirit in USA, announced in a YouTube interview with fellow Japanese soccer player Yuki Nagasato that he is a transgender man.

Kumi Yokoyama said the advise he received from his girlfriend led him into taking such a difficult decision.

“When my girlfriend said there was no reason for me to stay closeted, it really hit me…so I found the courage to come out,” he said.

Kumi’s decision to come out as a transgender footballer has generated some mixed reactions among lovers of football on social media.

While some people were supportive with their comments, others felt the beautiful game was about to take a negative change as a result of such scenario. 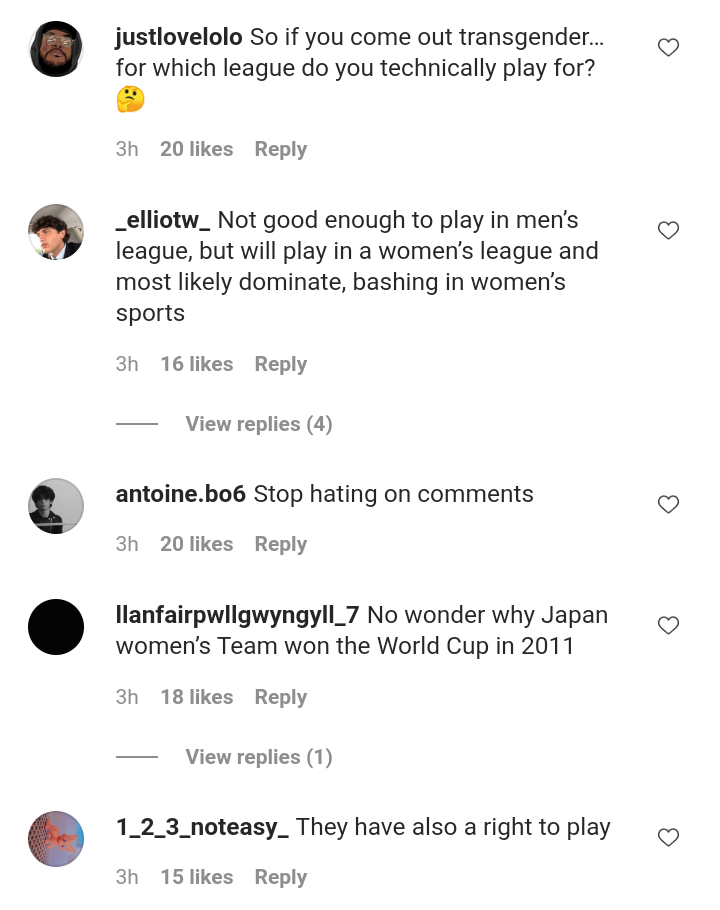 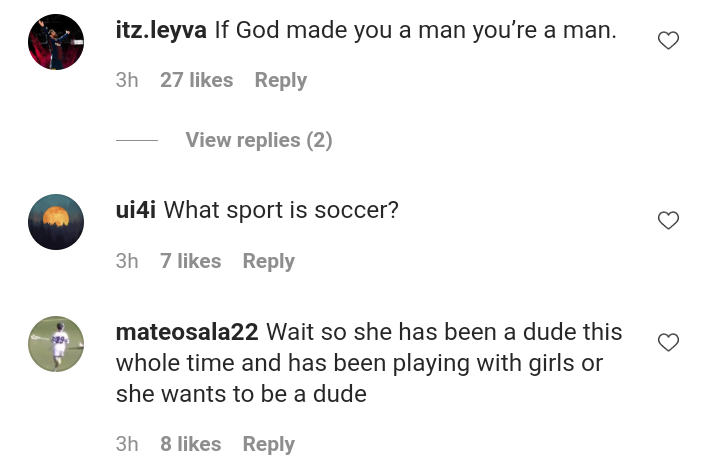 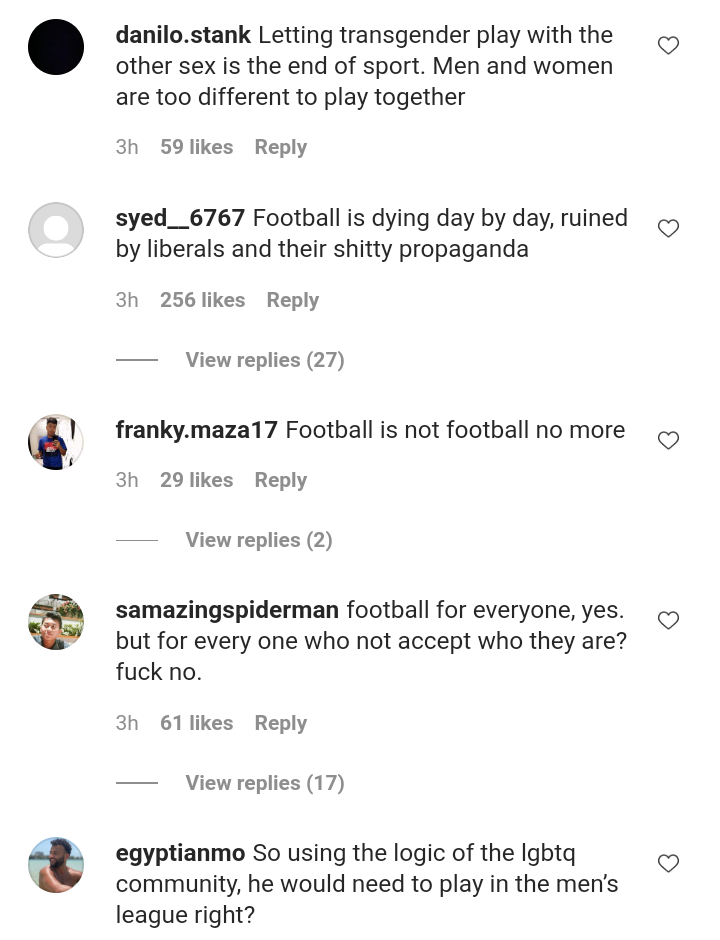 Yokoyama who played for Japan in the 2019 Women’s World Cup has featured sparingly for Washington Spirit this season and has scored just one goal.