Why God Refused To Kill Adam And Eve After They Sinned?

by Wisdom Iwu
in Religion
Reading Time: 2 mins read
A A
1

As Human We Have Lots Of Life Important Questions That We Can’t Help But Keep Wondering About Them, Sometimes We Feel Like To Get Clearer Answers To Them, If You Have Find Yourself In Such Situation Then There Is Nothing Abnormal About It, Is Normal Thing And That’s What Makes Us Human.

One of the life important questions that millions of humans often ask especially after experiencing hardships is;

Why did God allowed Adam and Eve to keep living after they rebelled Against God?

Here are 5 questions to consider before travelling out.

Crayfish: Here are the health benefits of eating this seafood

God created the first man Adam and the first woman Eve and put them in the beautiful garden of Eden for one reason which is to live forever on it, and according the bible;

“Jehovah God planted a garden in Eden” and that he “made to grow . . . every tree that was pleasing to look at and good for food.” After God created the first man and woman, Adam and Eve, He put them in that lovely home and told them: “Be fruitful and become many, fill the earth and subdue it.” (Genesis 1:28; 2:8, 9, 15) So it was God’s purpose that humans have children, extend the boundaries of that garden home earth wide, and take care of the animals.

Unfortunately the devil through a serpent decieved our first parents Adam and Eve and made them disobey God by eating from the fruit that God instructed them not to eat. 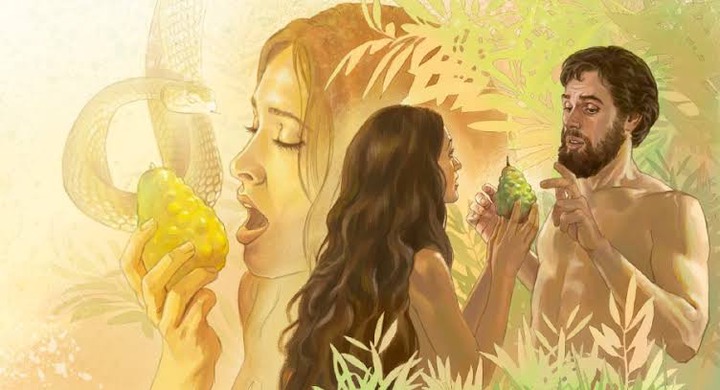 When the devil led Adam and Eve into sinning against God, he was really leading a rebellion.

He was challenging Jehovah’s way of ruling. In effect, Satan was saying: ‘God is a bad ruler. He tells lies and holds back good things from his subjects. Humans do not need to have God ruling over them. They can decide for themselves what is good and what is bad. And they will be better off under my rulership.’

Now is obvious that the devil has openely challenged God’s rulership, so how would God react to such an insulting challenge?

Some think that God should simply have put the rebels to death. But would that have answered the devil’s challenge? Would it have proved that God’s way of ruling is right?

God’s perfect sense of justice would not allow him to put the rebels to death right away. He decided that time was needed to answer Satan’s challenge in a satisfying way and to prove that the Devil is a liar.

So God determined that he would permit humans to rule themselves for some time under Satan’s influence and that’s why we have human government all over the world.

A few weeks after the reopening of the Adoration Ministry, Enugu, a new priest identified as Fr. Anthony Amadi was...

In opposition to many religious and traditional beliefs, an owlet was found in a church in Lagos and wasn't killed....

The General Overseer of Deeper Life Church, Pastor Kumuyi has spoken against women who cover their hair for too long....

A video of a Muslim cleric admonishing his followers has surfaced on the internet. In the video, the Muslim cleric...

Hope diamond, destiny ring & 5 expensive objects that are cursed in the world