Home » Are Christians any different from Pagans?

Are Christians any different from Pagans?

Christians usually claim not to have anything to do with Pagan ideas. But in reality, majority of what they teach as doctrines are actually the notions of renowned Pagans. Even some of the popular Christian celebrations and practices originates with the so-called Pagans.

You may be supprised to learn that some widely accepted Christian beliefs are actually not from Christ but from Pagans.

For the sake of time, I decided to enumerate just a few out of the many beliefs, practices and Christian doctrines that are deeply rooted in Paganism.

Yes Easter, which many assume to be the celebration of the resurrection of Jesus Christ was initially a festival of Pagans. The term “Easter” is a modernised version of “Ishtar” – the name of a Babylonian fertility goddess (Astarte), who was known as the “Queen of Heaven.”

Pagans use this festival to honour Ishtar forresurrecting her son and their god, Tammuz from the underworld. They worshipped her using her fertility symbols – eggs and rabbits. 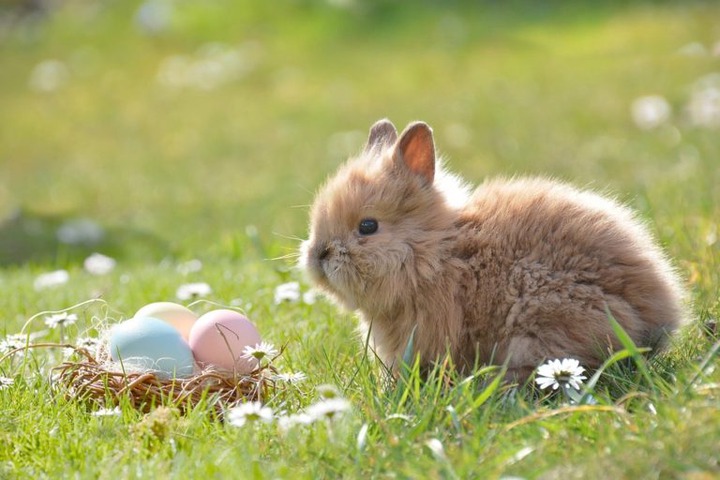 The celebration was introduced to Christians by the Pagan Roman Emperor Constantine in A.D. 325. Till today the so-called Christians still use eggs and bunnies during Easter, not minding it’s origin.

The cross, which most Christians use as a symbol of worship and protection against evil spirits and harm has its roots in ancient Paganism. A vast body of evidence points to the fact that crosses were used for worship by the ancient city of Babylon centuries before Jesus Christ was born. 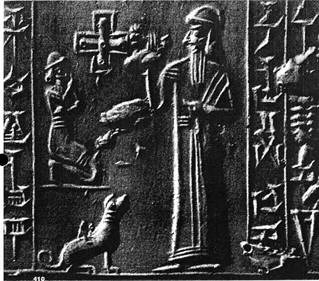 According to the book Babylon Mystery Religion, the cross originated among the Chaldeans, before it spread to countries like Egypt, India, Syria, Greek and the rest of the world. The use of cross was introduced into Christianity by a Pagan Roman Emperor Constantine during the 4th Century.

What is today celebrated as the birth of Jesus Christ started off as a Pagan midwinter festival held at year’s end in honour of a sun god. The Christmas Encyclopedia clearly mentioned that the establishment of December 25 has nothing to do with the Bible. Various sources also agree to the fact that Jesus was not born on the 25th of December.

Have you asked yourself what Santa Claus has to do with the birth of Jesus Christ? Have you thought about the origin of Christmas carol, the use of greenery and the rest of the rituals? Search and you’ll see that Christmas is deeply rooted in Paganism.

Immortality of the Soul

Plato (c. 427-347 B.C.E.), a Pagan Greek philosopher who was considered to be one of the most influential thinkers in history of Western culture had deep interest in a particular subject. According to the book Body and Soul in Ancient Philosophy, one of Plato’s favourite topics was the immortality of the soul.

He was highly convinced that the soul cannot die. He popularized that notion in the world long before Christians came and adopted it as a doctrine. Christians still believe the soul never dies, despite the fact that their Bible clearly states the opposite (Read Ezekiel 18:4).

In summary, am not trying to degrade or insult any religion, I am only trying to enlighten. It’s not like all Christians believe in these things anyways.

Like I earlier pointed out, there are several other Christian beliefs and practices that are deeply rooted in Paganism (e.g. Trinity, New Year, Lent, Birthdays e.t.c.). If these practices and doctrines which evidently originated with the Pagans are adopted by Christians, can we rightly say they are any different from them?