“[We] are the most prosperous black nation in the world,” – was one of President Muhammadu Buhari’s powerful statements while unveiling the theme and logo of Nigeria’s 60th year of independence.

According to Vanguard Nigeria, President Buhari on Wednesday September 16, gave a speech during the unveiling of the 60th Independence Anniversary celebration logo.

Majority of his statements described the design of the logo which has the map of Nigeria and some diamond prints. 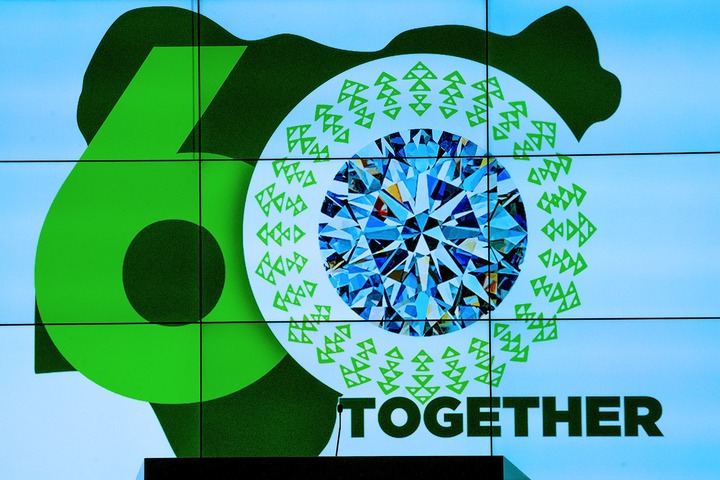 However, his concluding statement caught more attention. He said: “All these properties make us unarguably the most prosperous black nation in the world and Africa’s largest economy.”

President Buhari’s comment has attracted several reactions as some Nigerians on social media did not find it very appealing thereby disagreeing with what the he said.

Check out a few comments below: 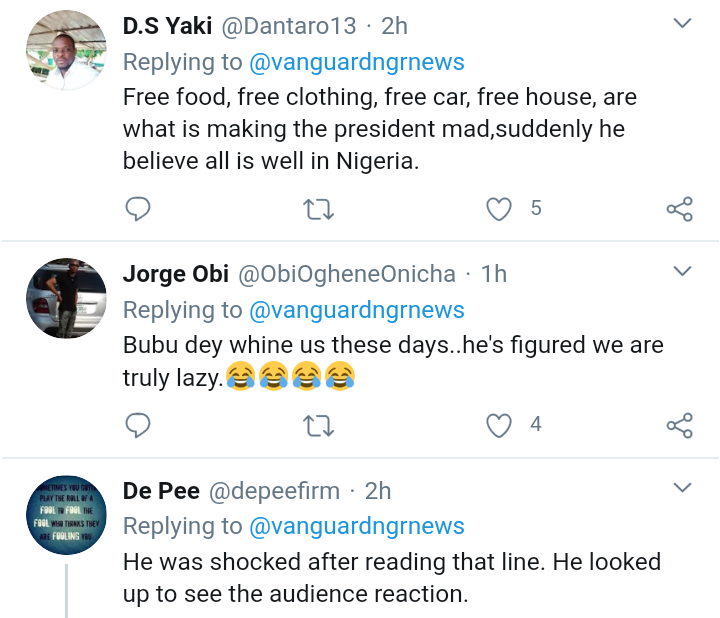 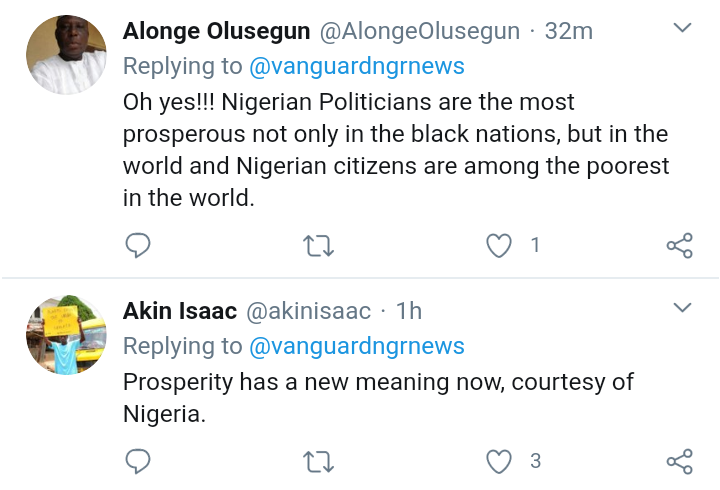 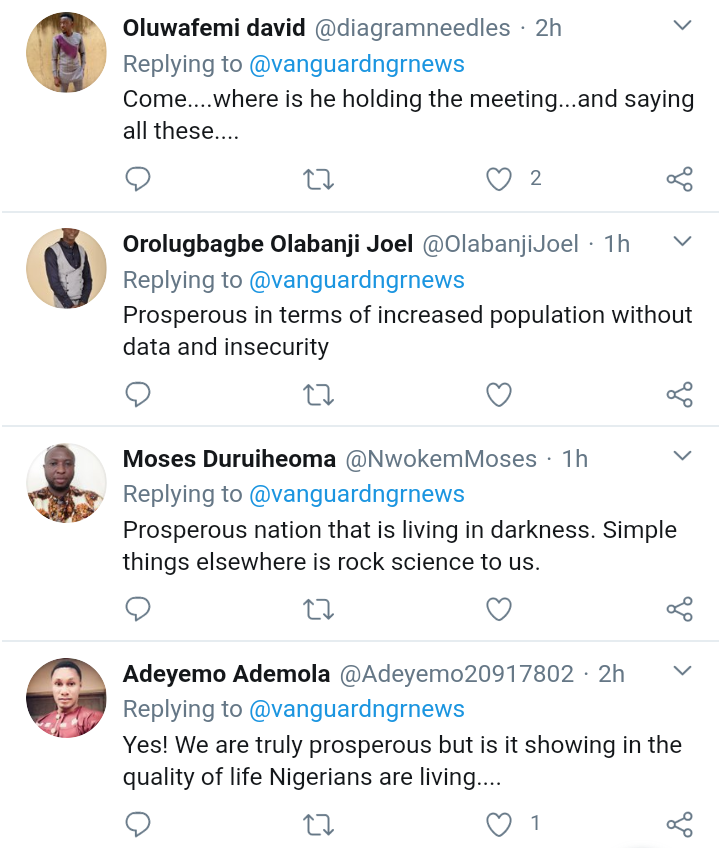 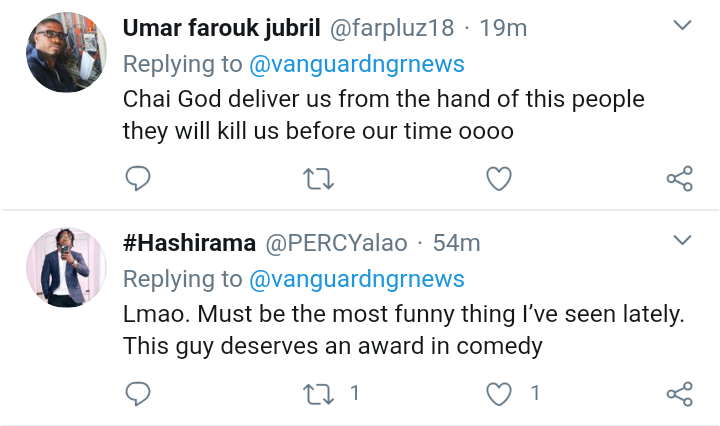 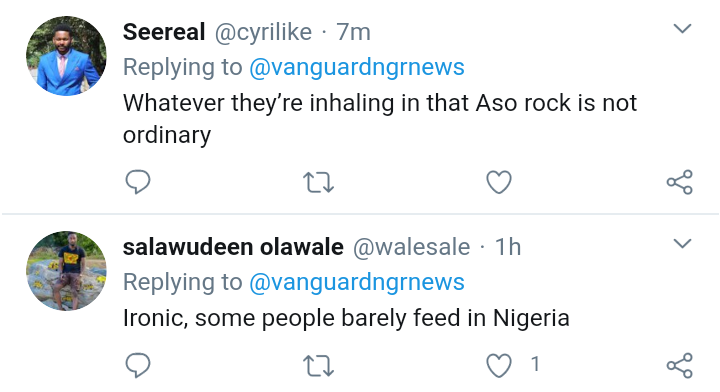 Though it is fair to say that Nigeria has been prosperous since it gained her independence, but are they really the most prosperous black nation in the world according to statistics? Let’s have your say in the comment section below: