The veteran film star died yesterday, according to a report via Nollywood Online Instagram page.

Several sources said the actor who was mostly featured in Nollywood epics, lost his life after a brief illness.

Mr. Augustine has starred alongside top actors and actresses including his favourite Mercy Johnson Okojie.

He would mostly be remembered by fans for his role as Mercy Johnson’s boss in 2019 Nollywood movie titled “My Hustle Go Pay” – a movie series which also had the likes of Stephen Odimgbe, Nkechinyere Nnaji, Fred Ebere and Austine Okwelum in action. 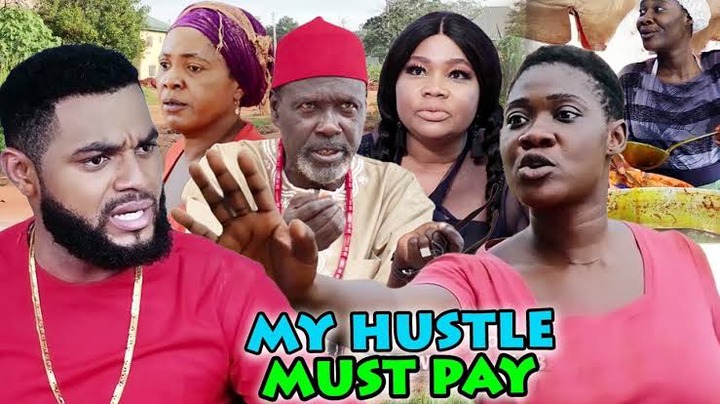 Meanwhile, Augustine Ekwelum has now become the seventh known Nollywood actor/actress that lost their lives in 2021.